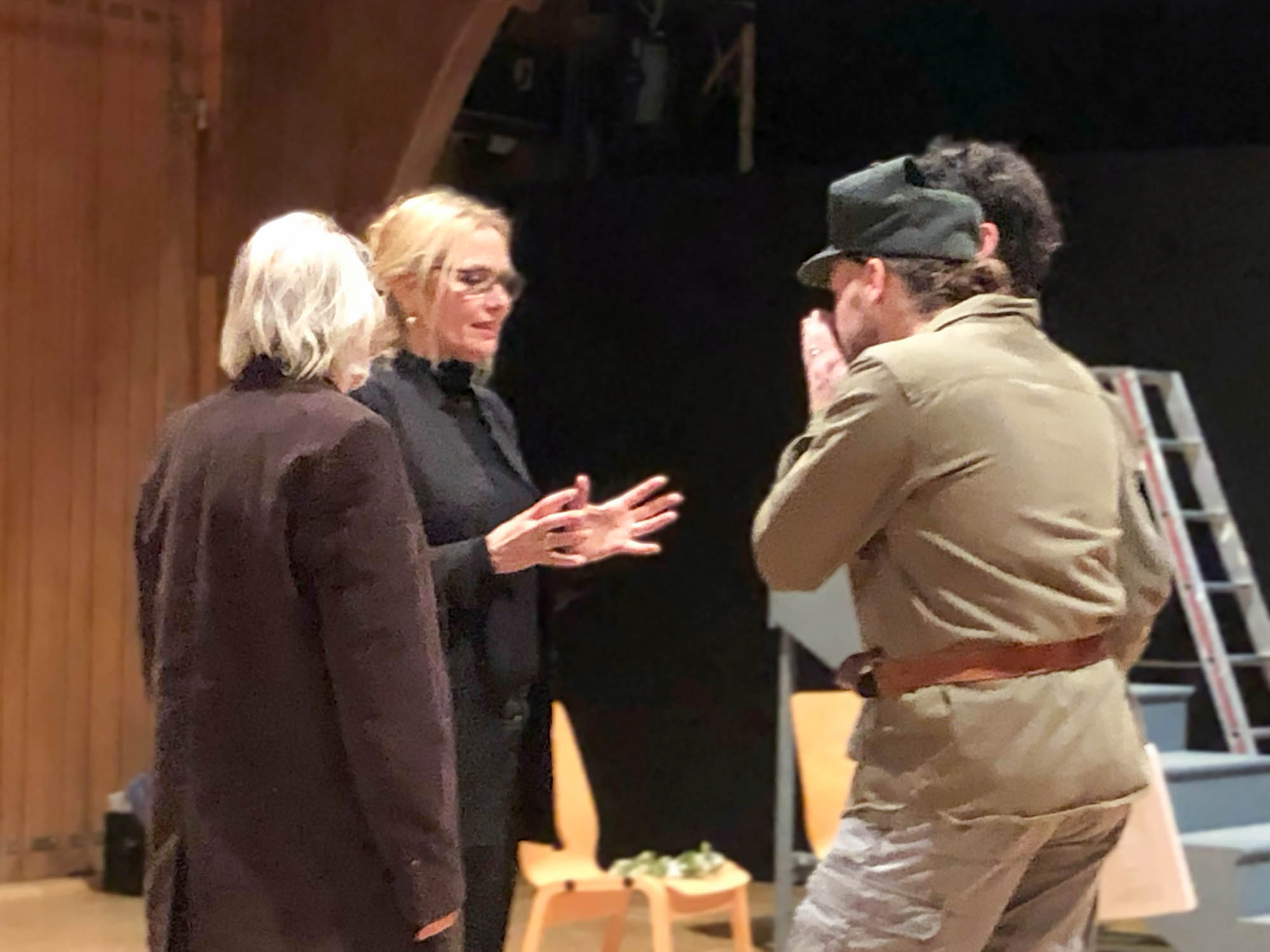 One plays different roles and identities on stage and therefore has to be all the more confident of one’s own identity. The emotions that one unfolds are closely linked to one’s own shadow being. Without these feelings impulsed by the doppelganger, only ‹cold coffee› would remain as a spiritual resource. According to Christopher Marcus, it is the moment of birth at which all emotions are inscribed in the body, in the passion of this moment of incarnation. Anyone who cannot find certain feelings in the biography during acting work only has to return to this painful moment of incarnation. Acting training in the sense of Stanislavsky now means approaching this tableau of experiences, which is not recommended. Instead, it is about getting such a relationship to his biographical emotions that you can play them without being dominated by them. Marcus emphasized that this solution to one’s own emotions must take place carefully because one runs the risk of becoming insensitive, and thus, ‹cold coffee› appears again. If it happens slowly, you do not lose the certainty of who you are. Then he spoke about the essence of us humans: one is independent of the soul, body, and fate and is so powerful that it would blow one apart if one realized oneself entirely in the body. That’s why one must be careful with this higher ego power. Christopher Marcus is associated with many faiths through his work as a mediator on religious and spiritual issues. From this experience, he emphasized that spiritual training is about toning down this ego power so that one can serve it, because the truth lies in this power. Any spiritual world picture is wrong because one cannot imagine the spiritual. It is, taken literally on the level of imagination, ‹unthinkable›, but ‹experienceable›. Then followed exercises: meditative walking and sitting still in the landscape. Christopher Marcus wants to continue working with the ensemble.

Previous
What Does The Spirit World Mean For Me? 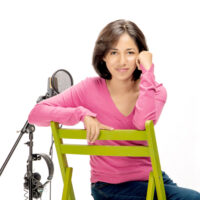 Next
Inspired by Rudolf Steiner