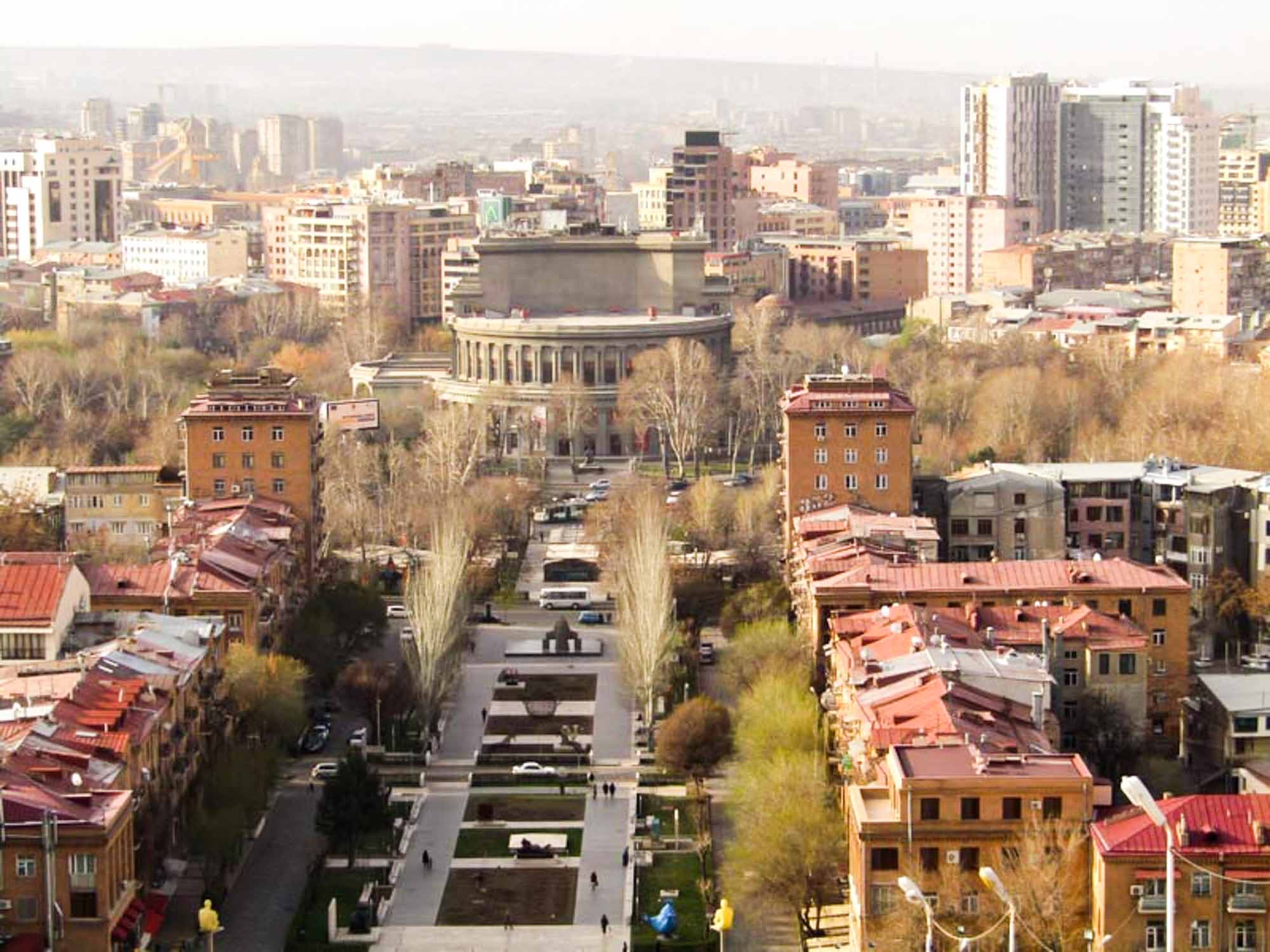 War Out of the Limelight

While the war in Ukraine horrifies the world, other wars avoid the light of publicity. In the case of Armenia, the connections with Europe are particularly clear.

In 2020 we dedicated a comprehensive issue (‹Das Goetheanum› 48/2020) to the war in Nagorno-Karabakh. At that time, Azerbaijan had attacked Armenia and after four months, with the support of Turkey, recorded a victory in the long-disputed border areas. For Armenians, this was only a brief respite because then on the 13th of September this year Azerbaijani troops attacked Armenia again, and this time a battle is raging in the Armenian heartland, the existence of which is beyond dispute. However, little is reported about this war, despite the fact that Armenia’s history is already marked by a genocide with German complicity. Is it because – since Russian gas had to be turned off for strategic reasons – gas from Azerbaijan is now flowing into the EU? At least that is what the Armenian reporter Tigran Petrosyan, who lives in Berlin, suspects: «But so that these same Europeans don’t have to take a cold shower, they are now simply turning to the next dictator: Ilham Aliyev, who – like Putin – imprisons dissidents and restricts freedom of the press.» (‹Die Zeit›, ‹Christ und Welt›, 21 September.) What is certain in any case is that EU Commission President Ursula von der Leyen confirmed an energy alliance with Azerbaijan in Baku in July. At any rate, the western world’s criticism of the invasion of Armenia and the violation of the ceasefire is muted, not to say non-existent. Aliyev does not need to fear international sanctions and can continue to forge pan-Turkish plans for Transcaucasia with his ally Erdogan in Ankara, in which Armenia as a state or as an ancient Christian population is no longer likely to feature. 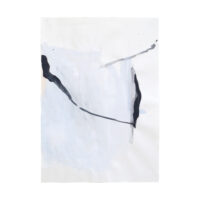 War – What Happens Between People? 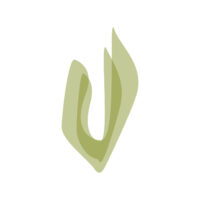 Previous
What Do I Mean By New? 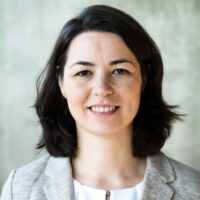