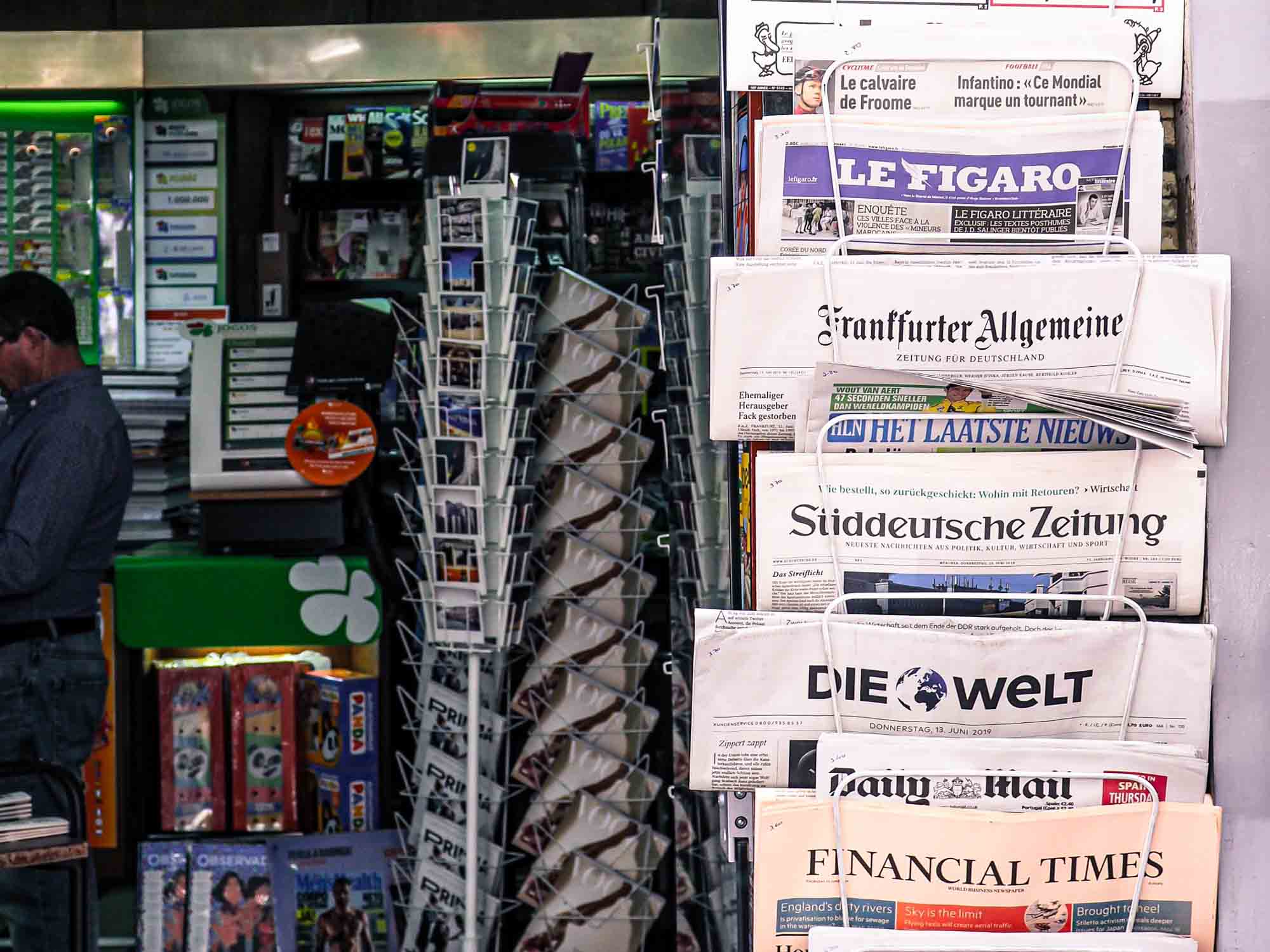 The list of countries is long: from the war in Yemen and Ukraine to the civil war in Syria or Mali and the drug wars in Mexico and the Philippines. Almost the entire equatorial region seems to be in flames.

It is precisely the kind of news that contrasts with ordinary life that appears interesting. If you live in a peaceful environment, news about war invokes fascination. The neuroscientist Maren Urner emphasizes that the absorption of information does not end with its consumption. You have to process it and should not consume new information while mentally digesting it. Media abstinence is important because during this time people integrate what they have absorbed into their own worldview. US studies by Alison Holman, including after the Boston Marathon attack in 2013, have shown that people who intensively followed the coverage of the attack were more stressed and negatively influenced in their worldview than the people actually witnessing the event. War also inflicts wounds on those who watch from a safe distance. If it is true that the world turns into the way it lives in us, then consuming too much war reporting makes it a worse place. Peace work begins with how and what information we take in. Conscious media consumption here means seeking information where peace, where agreement succeeds, perhaps as in the peace talks between Armenia and Azerbaijan – or being attentive to information about peace: Helmy Abouleish, CEO of Sekem, said in a lecture that co-workers sometimes leave Sekem after extensive training because they could earn more at a company like Nestle. He, Helmy, would affirm that this is how you develop, by confronting your egoism and finding your way to a sense of personal responsibility – a sidenote in a lecture which, on the scales, falls on the side of peace and freedom. 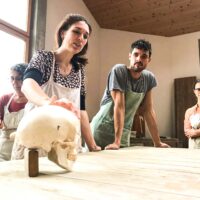 Previous
The Future of Medicine Begins 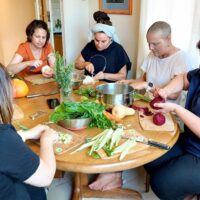 Next
Recovering in the Hills of Israel