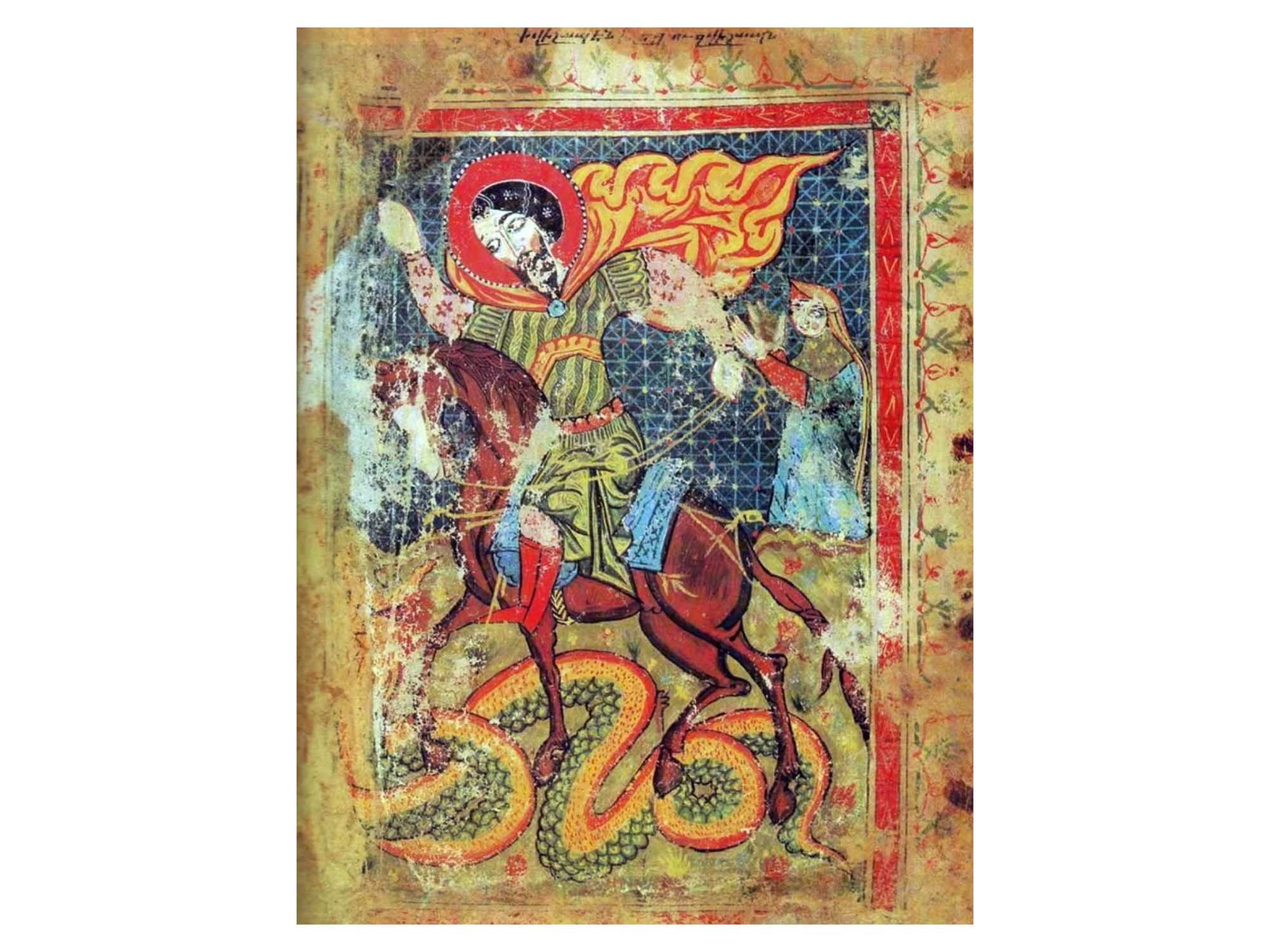 The feast of St George is celebrated every year in one of the oldest Christian countries in the world.

In Armenian, every word still has a meaning and a deed must follow every word. That is why sacred names like ‹Michael› are not used without deliberation. By proxy, people celebrate St. George and his fight against the black dragon with Michael’s sword – like this year on 24 September. The archangels Michael and Gabriel, on the other hand, appear in many instances in the culture – openly or concealed: in liturgies, songs, church services or at the city gate of Erebuni Fortress in the Urartian Kingdom, today Yerevan, Armenia’s capital. In Armenia, Michael’s mission is understood in this way: everything that must be accomplished for the heavenly battle must first be accomplished on earth by human beings as that which is good. Translation Christian von Arnim 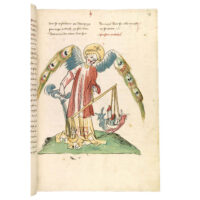 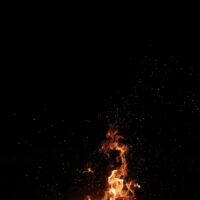 Next
The Great Night Vigil at the Goetheanum