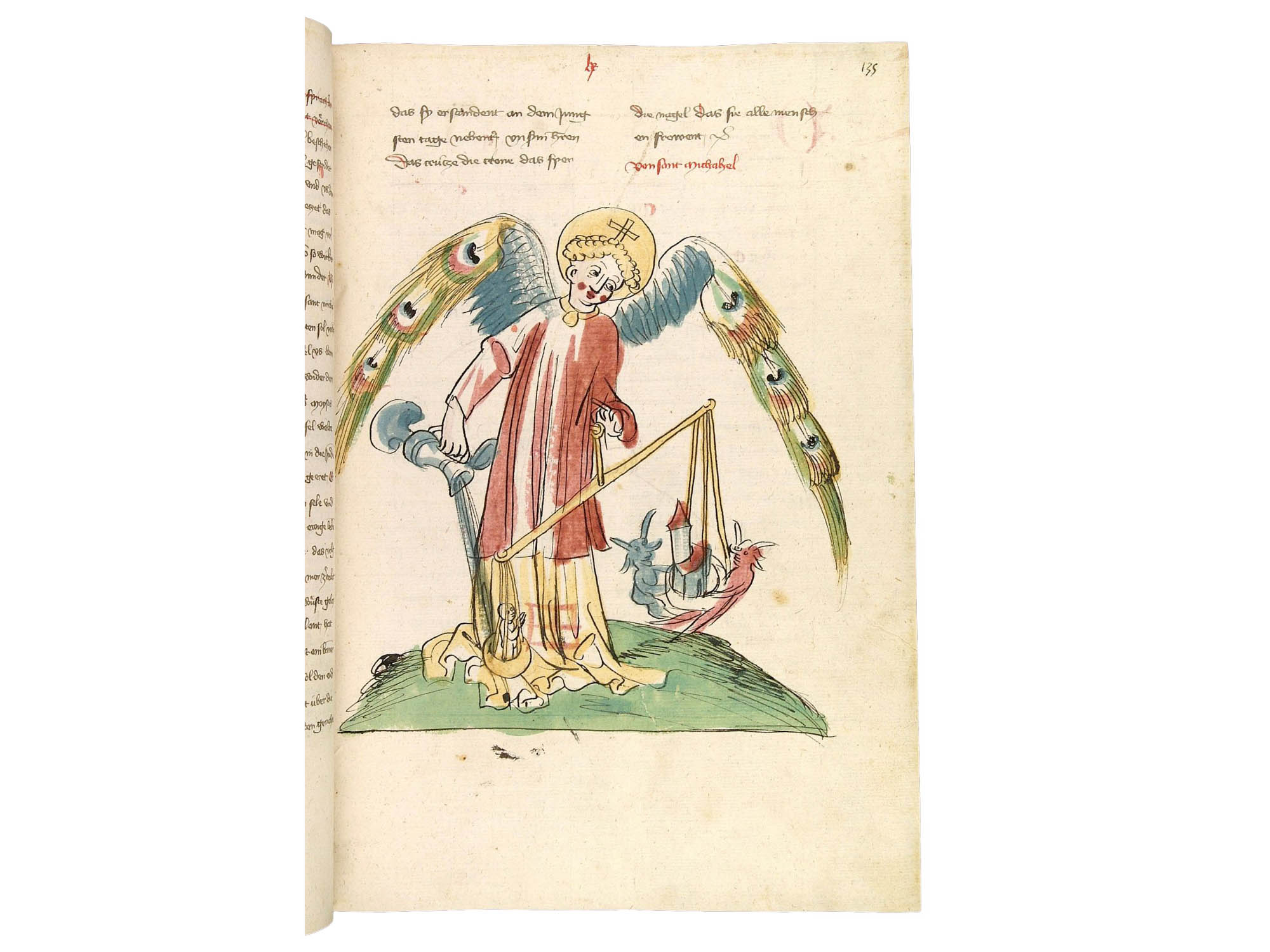 Yom Kippur, the day when deeds are weighed.

It is easier to focus on the dragon than on the scales in Michael’s hand. The dragon appears to us as an enemy, fascinating and ‹out there›. But the scales weigh our deeds, and there is no one to blame but ourselves. It is the gaze of Michael that either affirmatively integrates our spiritual actions into the cosmic sphere or rejects them. Yom Kippur, the Jewish autumn festival of Michael, is not a festival. It is a day of fasting that crowns a whole month of preparation, ten days into the new lunar year. It is the holiest day in the Jewish calendar. For the last 3000 years, Jews have laid their deeds before the countenance of ‹he who is like God›, in Hebrew: ‹Mi-ka-El›. Michael examines them, but never in a moralising way, not according to ‹shalt and shalt not›, but according to how valuable they are with regard to what is to come. He examines what is in keeping with God’s purpose. The scales are Michael’s eyes, and his gaze sorts what has been done, takes in what is spiritually significant and rejects what is only meaningful for earthly life. Judaism, led by Michael in paving the way for Christ, distinguished between the social and the cosmic from the very beginning. There are two relationships in human life that need to be reconstituted and re-evaluated every year: with fellow human beings and with ‹The Place›, ‹Ha-Makom›, God. The former is a purely human matter that has to be resolved between human beings before we step before the countenance of Michael. Everything that a person is culpable of towards their fellow human being has to righted and forgiven before human beings come before God on the long day of prayer, Yom Kippur, and read the judgement on their year’s work in the weighing gaze. Yom Kippur is the inner judgement, a Michaelmas festival that early on understood where the ‹dragon› lies. Most believers are not aware of this, but it is never about knowing, it is always about doing. 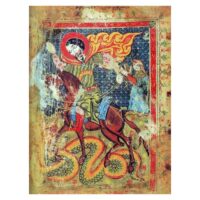