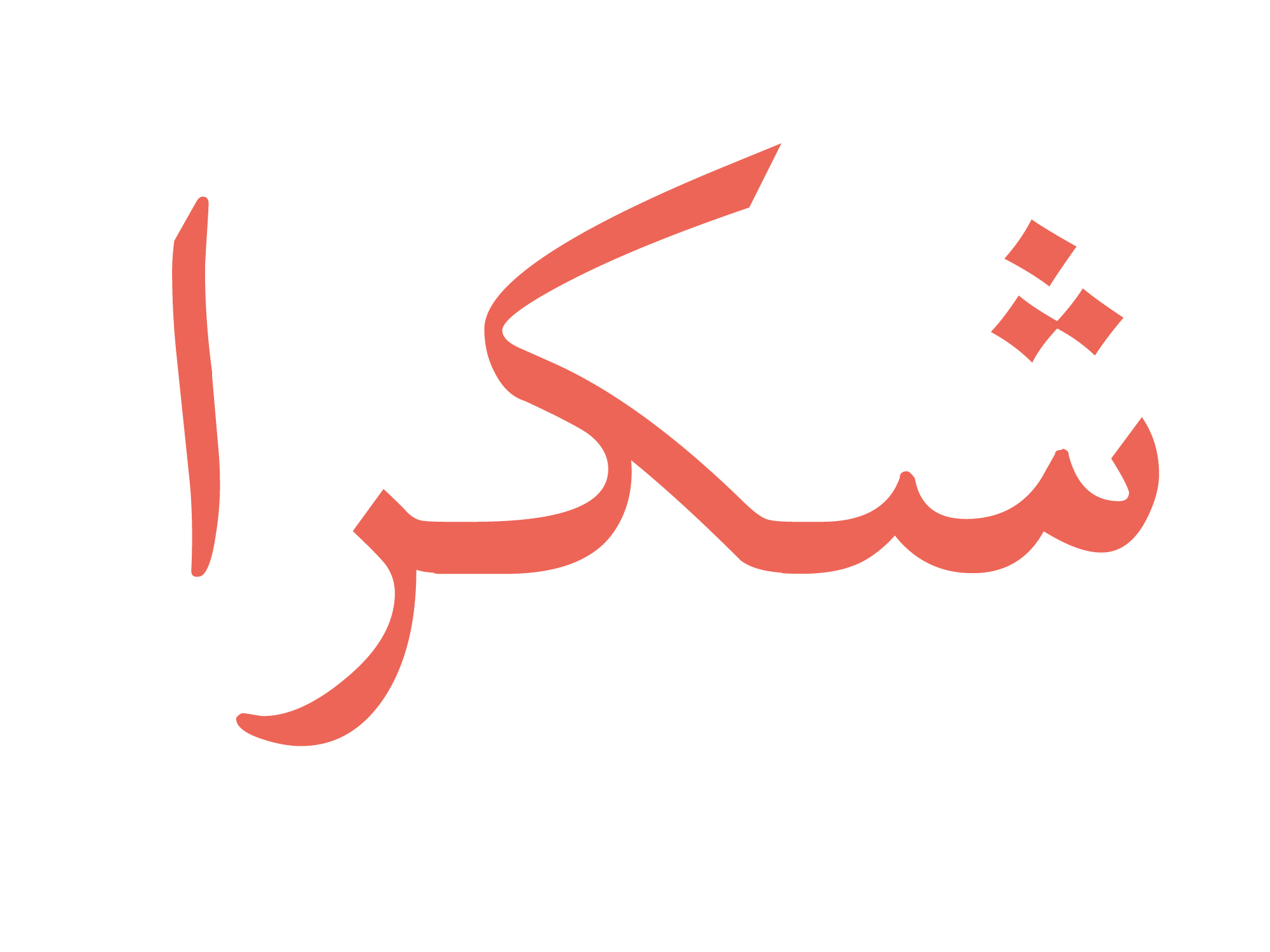 In Arabic, ‹shukran› stands for the German word ‹danke›. However, ‹shukran› is not sufficient to express every form of gratitude in Arabic. This is illustrated by a question that many native Arabic speakers ask sooner or later while in the process of learning German.

A question that points to discomfort in regard to the German word ‹danke›: «Isn’t there something else you can say in German than just ‹danke›?» Behind this statement lies the feeling that the German word ‹danke› is not enough and does not express the actual and concrete form of gratitude felt in a particular situation. This is also accompanied by the desire to verbally express this feeling of inner gratitude more precisely, to make it visible.

The word ‹shukran› is a common and often-used word in Arabic. However, people usually use it in contexts and situations that require more of a formal expression of gratitude. Though if one wants to express one’s feeling of inner gratitude, especially in everyday family and friendship relationships, one will not use ‹shukran.› This can even go so far that a simple ‹shukran› is perceived as cold, possibly dismissive, and insufficient.

In Arabic, however, there are other ways to express feelings of gratitude. These are usually longer and more intricate. To thank someone for a delicious meal, one typically uses ‹Allah yisallim idek,› which can be translated as ‹May God bless your hands,› or the short form:

‹yislamu.› In everyday life, the expression

‹Allah yiatik al-afiya›: ‹May God give you health,› is also often used. Health refers to well-being in general. In addition, depending on the context, many other expressions can be used, including

‹jazak Allah kheir›: ‹May God reward you›, or also

‹mamnunak›: ‹I am grateful to you›. These phrases are mainly used in Syriac Arabic. Depending on the region, dialect of Arabic and society, the forms of saying thank you vary. 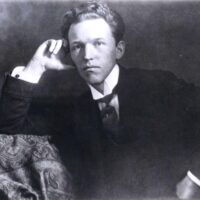 Discomfort with the German ‹danke› often persists because the question asked usually remains unanswered or one has to make do with unsatisfactory answers. Translation: Simone Stadlbacher 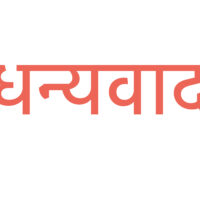 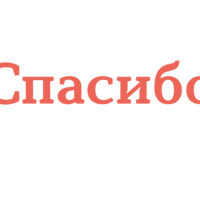