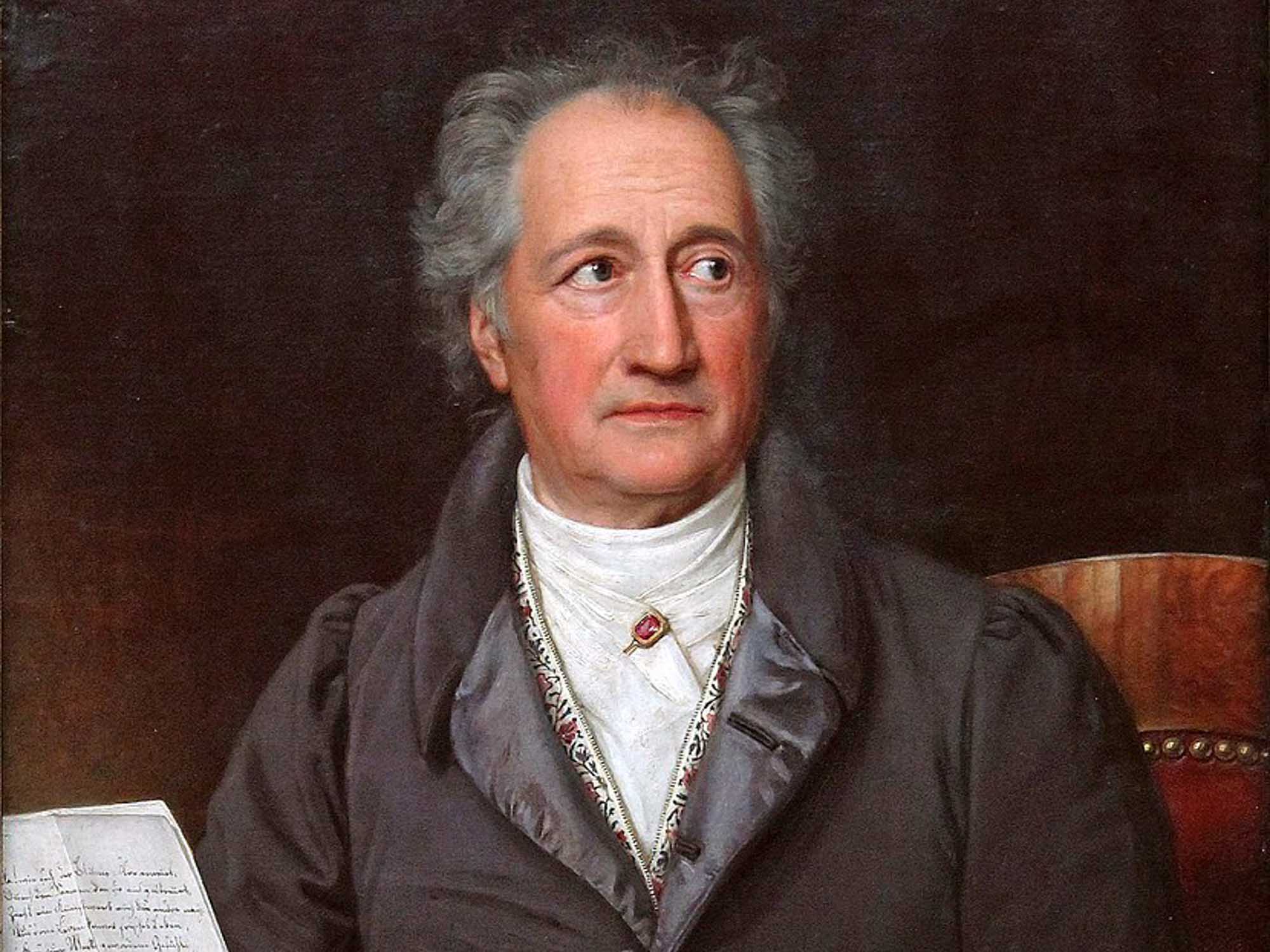 Human Beings as an Organ of Knowledge

Iris Hennigfeld works on ‹Goethe’s Natural Science as Phenomenology› at the Friedrich Schiller University in Jena. She is also co-editor of the English-language ‹Goethe Lexicon of Philosophical Concepts› at the University of Pittsburgh.

In phenomenology, the formation of the organs of knowledge does not only concern the scientific-theoretical mind. It is of existential importance for the whole human being. The first step towards this organ formation is abstaining from judgment or, in the words of Edmund Husserl, the founder of philosophical phenomenology, the phenomenological epoch. Through them, the researcher moves from a natural to a phenomenological attitude – a step that, for Husserl, is equivalent to a ‹religious reversal›. With the entry into the phenomenological attitude, the previous natural fulfillment of life is radically stopped. Human beings turn entirely around and realign themselves: researching, they are no longer naively directed to the objects of their experience or recognition but turn to the activities of their own life of consciousness. Only in this self-reflection can a new organ for the conception of the essence of things grow. Such a reversal is contrary to the flow of natural life, so it must be brought about consciously and willingly. To start phenomenologically without condition thus represents an act of freedom. Translation: Monika Werner 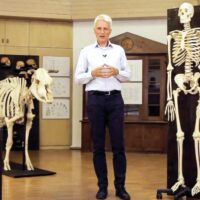 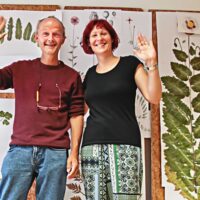 Next
A Small Initiation