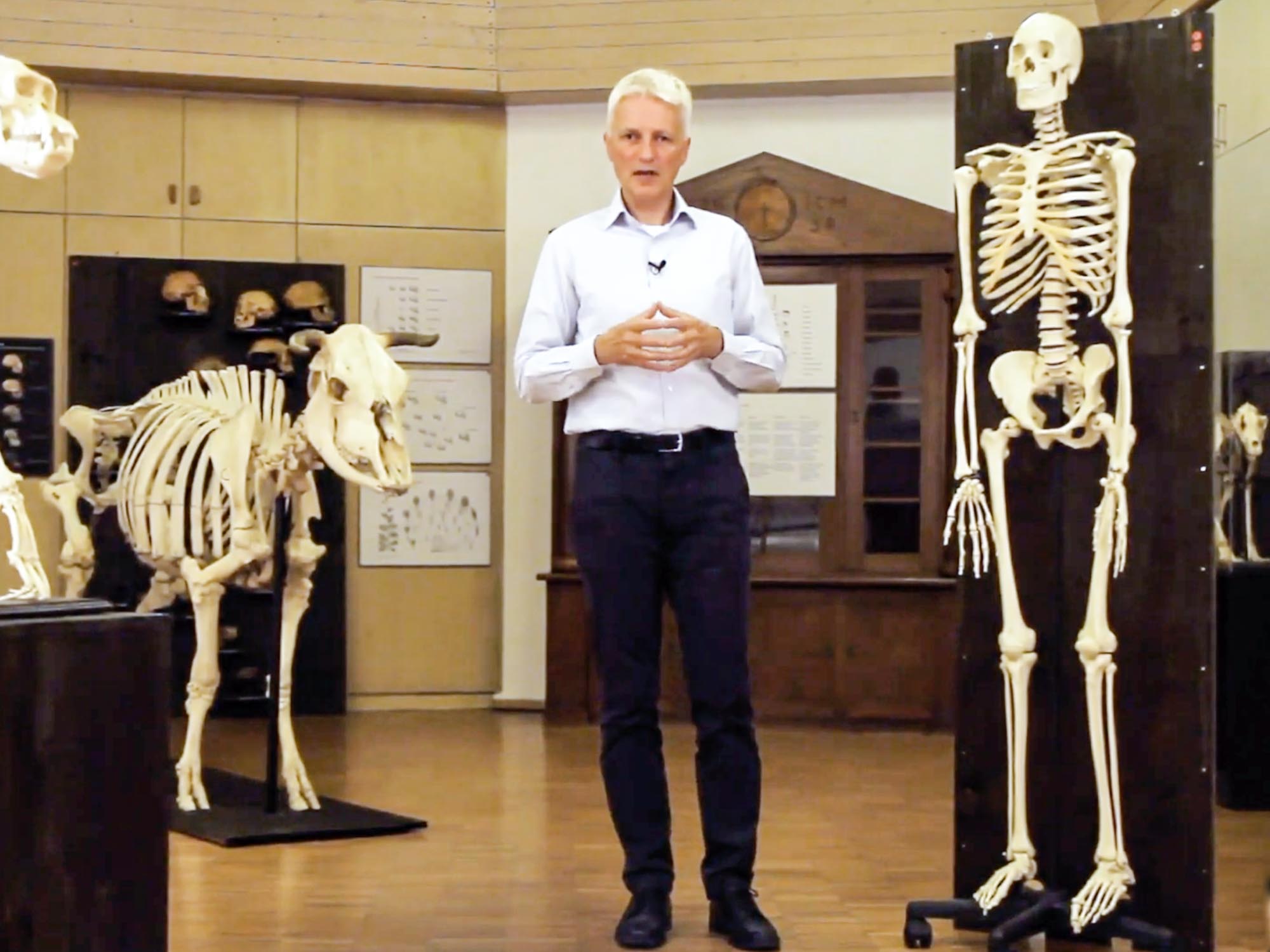 Coming from biology and chemistry, Christoph Hueck received his doctorate in bacterial genetics. He worked as a Waldorf teacher and helped found the Akanthos Academy in Tübingen in 2014.

Why do we have five fingers and not four or six? Why is the head round? Why do we walk on two legs? Science says that all this has developed by chance and ultimately serves survival. However, if we had six fingers, an elongated head, and walked four-legged, the answer would probably remain the same. This minor consideration shows that ‹coincidence› does not explain the phenomena. The natural phenomena have become incomprehensible to us. However, one can learn to read the ‹Book of Nature›. The path to this has four steps: precise, loving observation, ordering and comparison concerning metamorphoses and polarities, empathy for the phenomena and experiencing them and their transformations in meditative deepening, as it were, from within, and finding and formulating the great context in which they appear.

In this way, the human being shows the polarity of the round, resting, interior-forming head and the stretched, movable outward-looking limbs. In the middle, these poles penetrate each other in the rhythmically structured, rounded chest and the stretched spine. As the center of consciousness, the head is an image of the cosmos surrounding it, the legs are an image of earthly power, and through our middle, we shape our relationship to the world in freedom. The human form is not a coincidence but a wonderful composition through which the primordial polarity, light, and the laws of heaven are combined with the matter and power of the Earth. And because we also connect these poles internally through intelligence and will, we create and shape a new world. 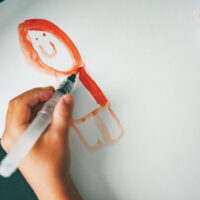 Picture Screenshot from the video tour through the exhibition with Christoph Hueck. Translation: Monika Werner 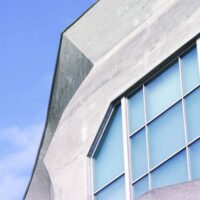 Previous
The School of Spiritual Science 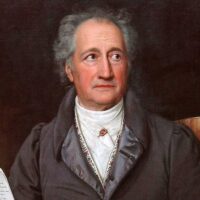 Next
Human Beings as an Organ of Knowledge