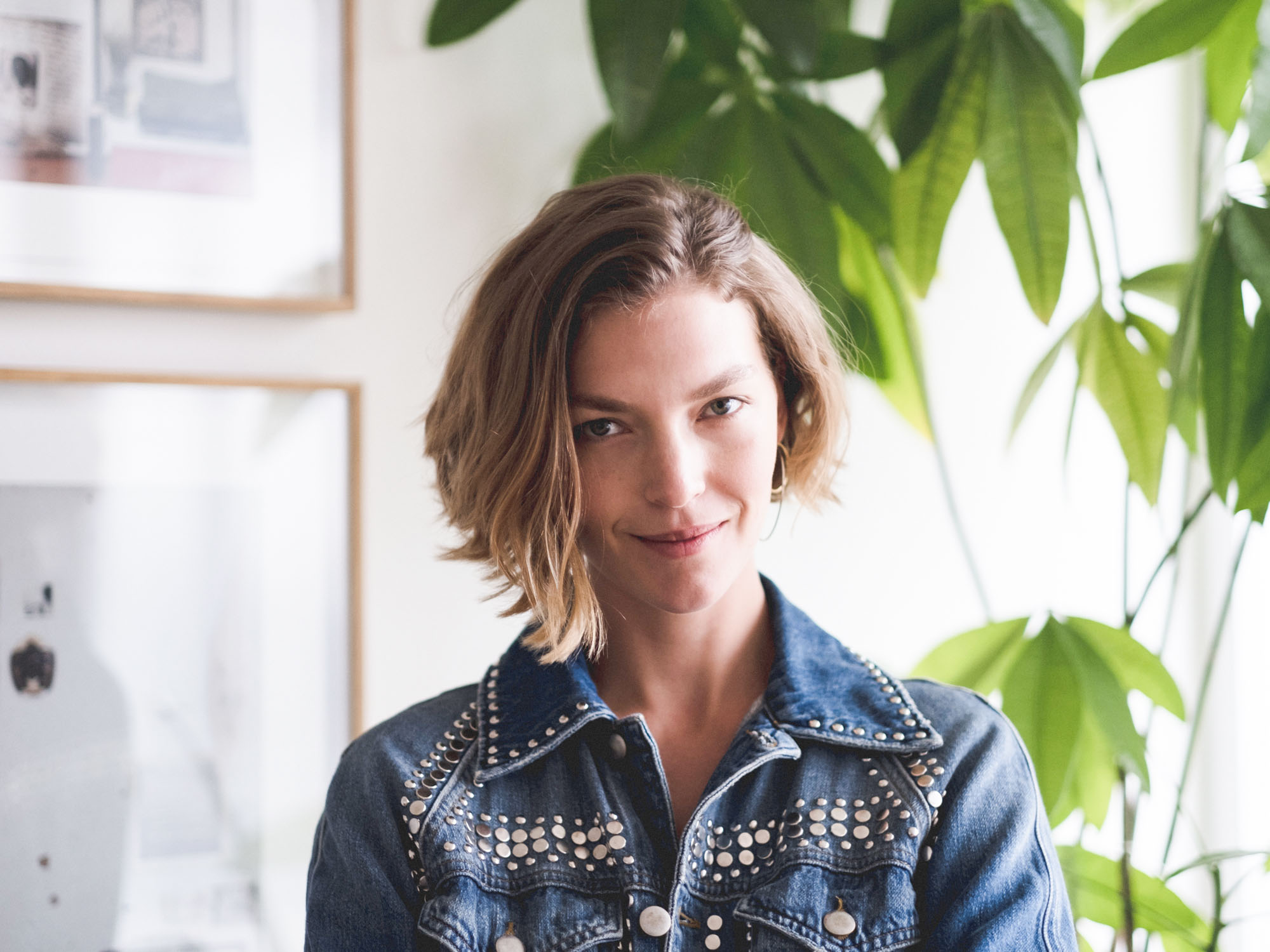 From the Runway to the Farm

For a few years now, the model Arizona Muse has been committed to the regeneration of the earth and wants to help transform the climate break.

To this end, she has become an ambassador of biodynamic agriculture. She sees this as the greatest lever to transform Western industrialized agriculture into a healthy agriculture with the earth, which gives something back to the earth and nourishes it again. It is particularly important to her to awaken people’s understanding that the earth is not a thing, but a being that lives and – at the moment – suffers. She has founded a charity called Dirt, which collects donations and supports biodynamic projects. Among them is a project in Romania that supports children and women who have experienced violence through human trafficking, provides them with protection, a home, and therapy – including therapeutic work with the earth according to biodynamic principles. 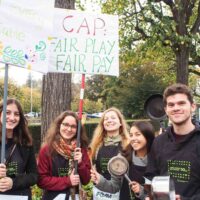 Previous
Other Paths of Life Next
What Do I Mean by ‹Developing Human Being›?