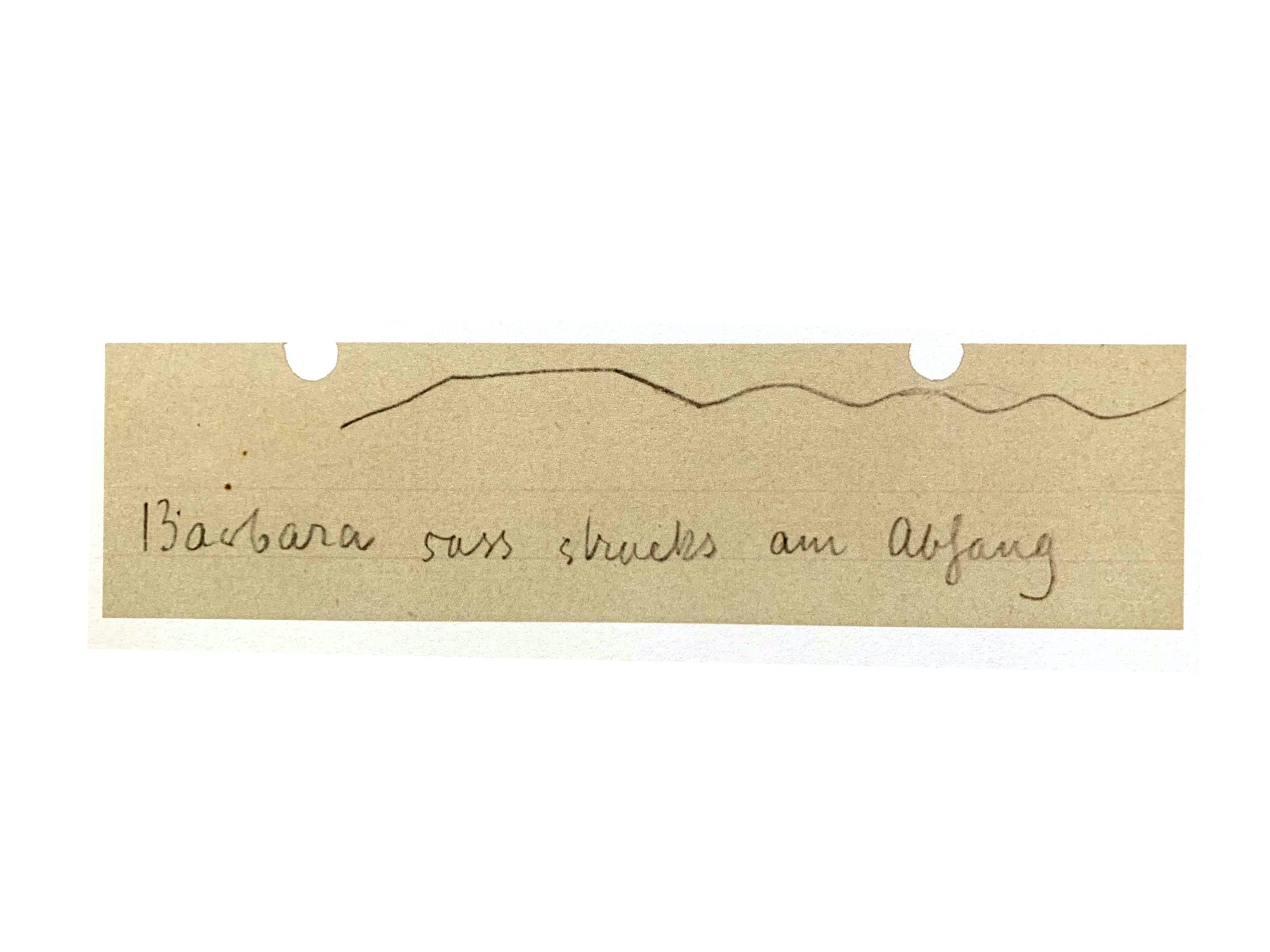 Does Eurythmy Lead To Catharsis?

In the series ‹Eurythmy in Conversation›, Andrea Pfaehler and Hendrik Levengard, acting and directing respectively, as well as Martja Brandsma, eurythmy, talked about the relationship between acting and eurythmy.

Andrea Pfaehler described her impression as a director that choreography similarly determines eurythmy as the text does actors. This makes it difficult to jointly find an artistic expression because acting involves experimentation and search. In acting, form is the last, and in eurythmy as choreography often the first. She followed with the consideration that in eurythmic sounding, one often does not know who or what the Eurythmist represents. «I’m sitting here in the auditorium, there are flowers on the table, and the light is bright.» If this line is danced eurythmically, it remains unclear whether the Eurythmist is the one who sits, whether she is the chair, the auditorium, the light, or its effect. This often changes within a text. Part of the drama is the clear attribution.

Martje Brandsma described the challenge of seeing and educating each other in this art in relation to her collaboration with an actor on Shakespeare’s sonnets. She described the musical contrast in ‹Faust II›: her Helena role «admires much» as a major related mood and then «is much scolded» as minor related lines. This way, she was able to develop a common theme in the theatrical text for the eurythmic expression of the Helena figure. This way, Andrea Pfaehler added, the inner world of Helena becomes visible.

If you express a natural phenomenon eurythmically, what role does your own individuality play? asked Franka Henn (moderator). Martje Brandsma described it this way: Just as the I is the essence of the personality, so this core of the personality can connect with the essence of a natural phenomenon or even a supernatural being and thus bring this essence into appearance. Hendrik Levengard added that the challenge for acting and eurythmy is the same. It consists in leading the consciousness from self-reference to the experience of the imaginative. In the end, Andrea Pfaehler asked about catharsis, the transformation. It belongs to drama and also to comedy, where it occurs in laughter. She is looking for where this catharsis happens in a eurythmy performance. Or does eurythmy require much finer observing? 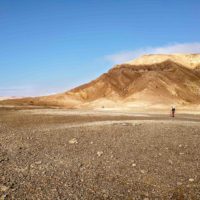 Guardians to Each Other 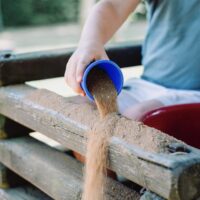 Previous
Actually, I Light My Own Light 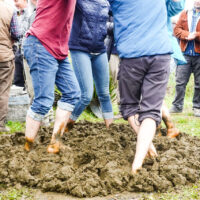 Next
Meetings For  Pachamama