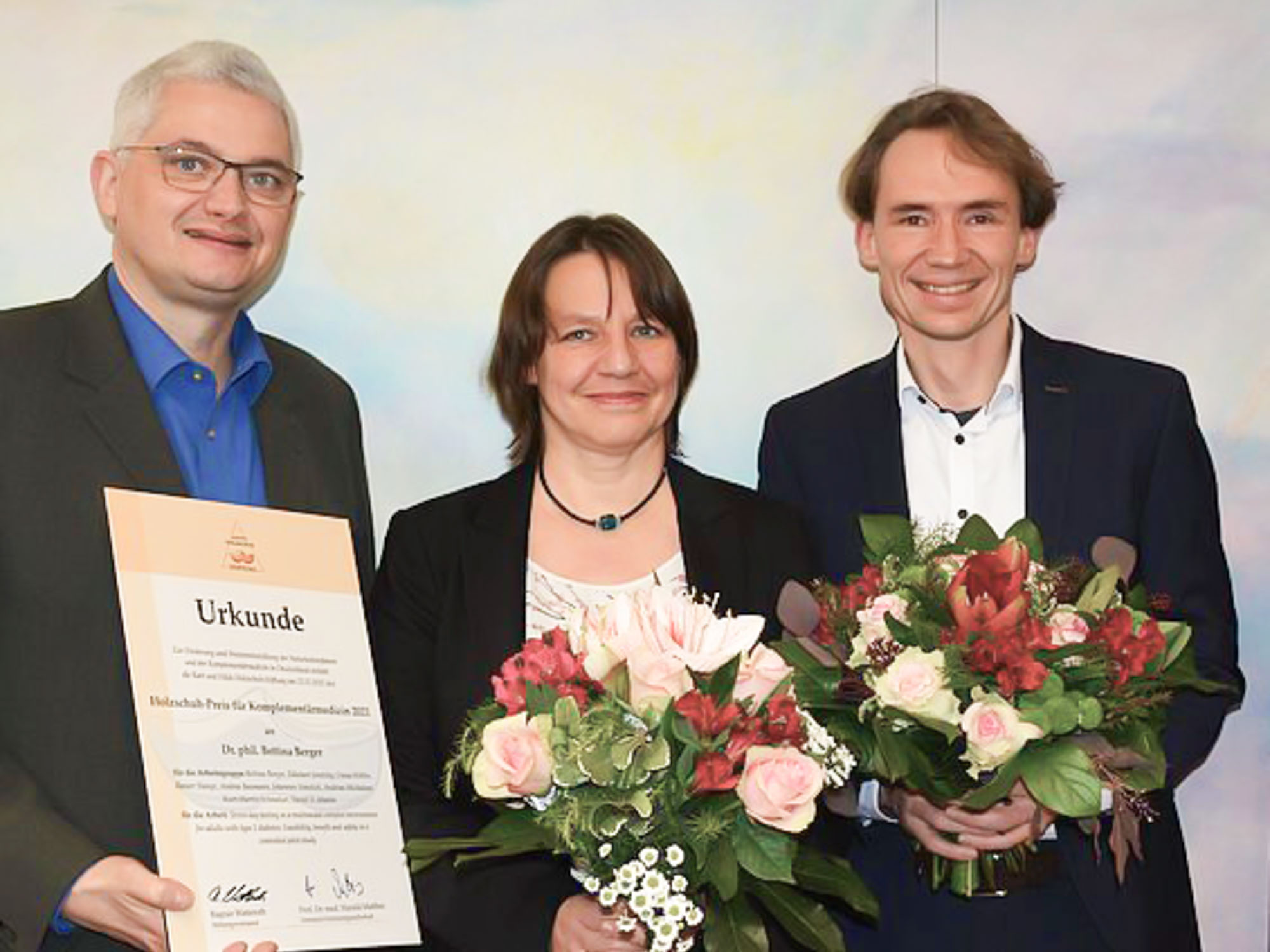 In the newsletter of the Medical Section in February, there is some good news from last year. Here is the summary.

In Spain, the collection of 500,000 signatures for a law securing complementary medicine in the country began in December. Meanwhile, Dr. Bettina Berger from the University of Witten-Herdecke received the prestigious Holzschuh Award in November for her feasibility study on the fact that people with type 1 diabetes can also fast. In addition, the community hospital Havelhöhe was also awarded as the best hospital in Berlin and in 5th place in the German overall ranking. In Japan, celebrations of 100 years of anthroposophical medicine were held at the end of October – under pandemic conditions as an online conference with 220 participants. The organizers Michiyo Yahiro and Kimiko Ishikawa report an enthusiastic atmosphere at this meeting and the great will to further develop anthroposophical medicine. In addition to art therapy and healing eurythmy, there has been the International Postgraduate Medical Training since 2004, which has spread anthroposophical medicine into pharmacy, nursing, and among doctors. In Japan, an anthroposophical outpatient clinic authorized by AnthroMed outside the German-speaking world was founded for the first time. Also in October, the last module of the first Ibero-American pharmacy training ended with 31 participants from eight Spanish-speaking countries and 22 guests from Mexico. At the same time, the basic course in Anthroposophical Medicine was completed in Uruguay in November after seven modules. Previous
Conversation About the War 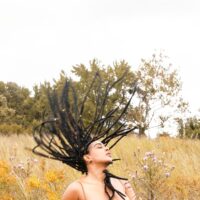 Next
Self-Care for Mothers