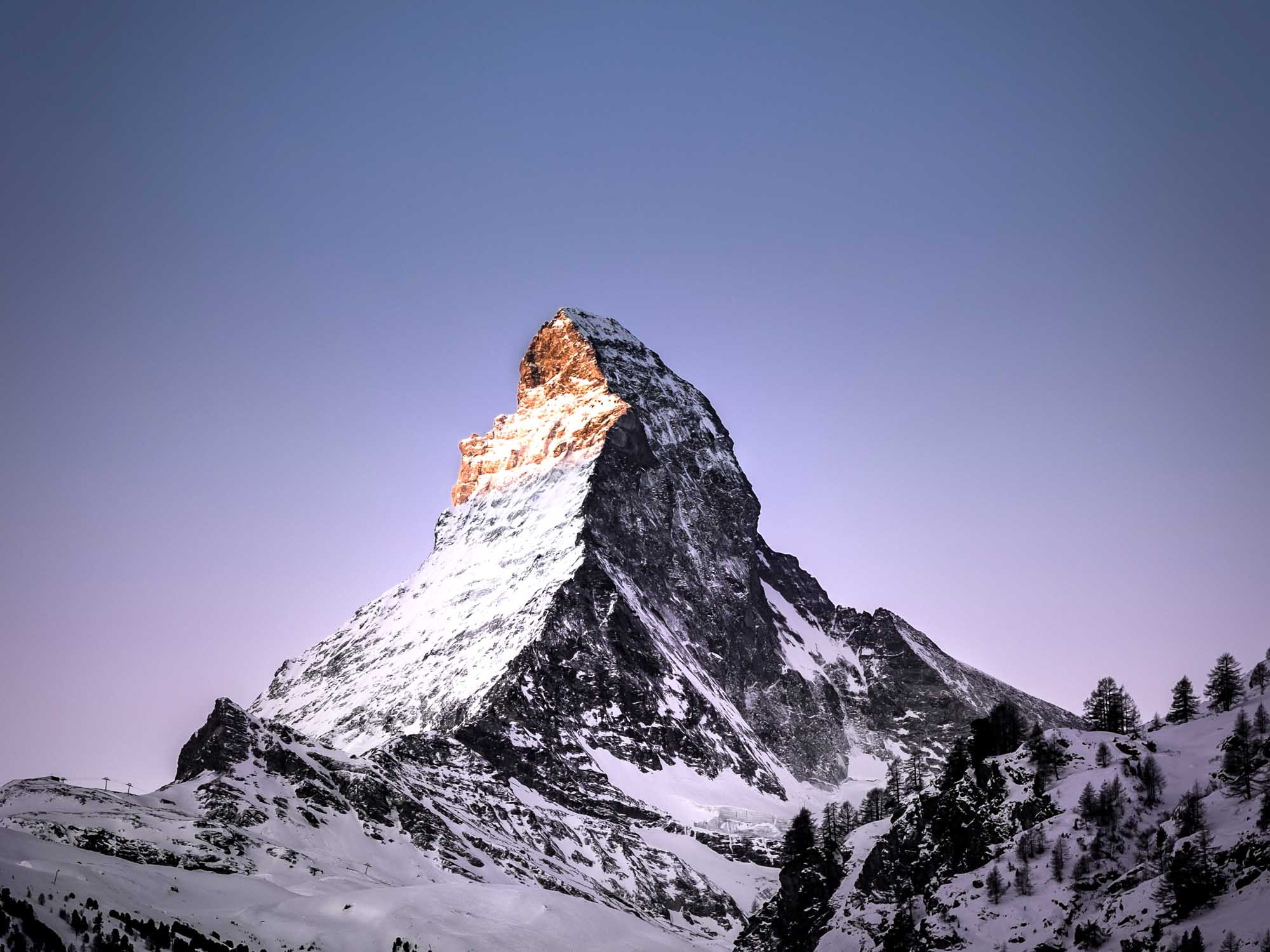 Rigid, still, immobile – these are some of the words we use to describe mountains. If anything, geologists are taught that such movements occur over eons of time. So movement on a human time scale is a surprise. Though on our time scale, mountains are constantly shaking and swaying. They are alive. With musical energy – what is that?

Every object wants to oscillate at a certain frequency – the so-called natural frequency – depending on how it is shaped and what it is made of. Resonance occurs when the stimulus is at exactly that frequency. Well-known examples are tuning forks and wine glasses; when energy stimulates the natural frequency of an object, it is shaken more strongly. In regard to bridges, stimulation is often triggered by wind vortices that interact with the bridge structures and, when in resonance, can be strong enough to destroy the bridge. Groups of soldiers marching synchronously in resonance with a bridge can also cause the structure to collapse. In regard to skyscrapers, the cause may also be oscillations from below. For example, it is known that the top of the Cologne Cathedral’s steeple constantly oscillates up to one millimeter. The stimulating force for this, however, is the so-called seismicity (inner movement) of the ground, on which the dome stands.

The bells ringing above or passing subway trains below are also reflected in the movement pattern of the church spire. On special occasions, the famous St. Peter’s bell, which weighs 24,000 kilograms and is one of the largest free-swinging bells in the world, rings. As if looking at a musical score, geophysicists read off the celebratory sounds from their earthquake data. The ringing made the towers of the cathedral sway like during carnival: they rocked back and forth by a fifth of a millimeter.1

The Heartbeat of Zermatt

An international team of researchers measured the oscillation of the Matterhorn.2 The peak oscillates by a few nanometers to micrometers in just over two seconds (a nanometer is the millionth part of a millimeter, a micrometer is one thousandth of a millimeter). The movements on the summit are up to 14 times stronger than at the foot of the mountain: so the whole landscape resonates! The basic oscillations of mountains like the Matterhorn are mainly caused by the hum of seismic energy mentioned above. A large part of this energy derives from earthquakes that are constantly felt around the world. Though data also point to another unexpected source: the oceans. Ocean waves moving over the ground generate continuous background oscillations known as microseismicity that can be measured worldwide. Amazingly, microseismicity had a similar frequency to the natural frequency of the Matterhorn. The Matterhorn oscillates at a frequency of about 0.42 Hertz in a north-south direction and at a similar frequency in the east-west direction. Seasonal fluctuations, for example, due to temperature or ice changes, could not be detected.

Researchers from the Swiss Seismological Service conducted similar measurements on Grosser Mythen. They discovered that because of its size, this mountain oscillates about four times as often as its big brother in the Valais: all mountains oscillate, but each responds in its own way. They reflect earth and water movements – the tides amongst others. Does this reflect a sense of touch for the depth of the earth, moon, and cosmos?

In addition to these oscillations, mountains participate in two other movements, tectonics3 and water effects. The latter reveal themselves intellectually, among others, to the ‹rockhounds› (stone crushers/mineralogists) who study the chemistry and thermodynamics of the formation and transformation of various rock minerals.

Similar to blood in humans, water provides ideal pathways for the movement and distribution of elements in rocks as the rock responds to different pressures and temperatures (metamorphism). Lack of water in rock can inhibit metamorphic processes (inhibition of reaction kinetics).

Generally, water is removed from rock (dehydration) during progressive burying (subduction) with increasing pressure and temperature, for example during subduction in the course of tectonics that results in the formation of mountains. During the exhumation of rocks, water can also be added to the rock (hydration). In the Alps periods of hydration and dehydration are identifiable, indicating dynamic movements. Earth occupies a special position in our solar system because it is the only planet that displays active tectonic processes. The recycling of water and rock within Earth’s tectonically active regions has been proposed as a mechanism that contributes to the formation of our atmosphere, creating ideal conditions for life.4 Despite these three distinctive movements, mountains appear calm and majestic to us. 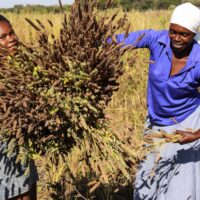 We Used To Do It As Well

The Lightness of Mountains

Words such as birth, maturity, death, burial, and exhumation of rocks or mountains are part of the normal language in the ‹termini technici› of modern geological literature.5 Merely the inconspicuous noun ‹isostasy›, for example, conceals the image of the more or less mobile continental plates (pieces of the lithosphere) of the earth’s crust, more or less floating on a more or less viscous base (called asthenosphere). We may recall Archimedes’ ‹Eureka!› moment in the bathtub, he who discovered the lightness thus gained. This buoyancy, not tectonic impact causes mountains to ‹rise›. It can be set in motion by relief: by glacial melting or, paradoxically, by erosion.6

Mountains are much more alive than it appears at first glance. It is comforting to read that scientists are perceiving this life with increasing sensitivity. Translation: Simone Stadlbacher 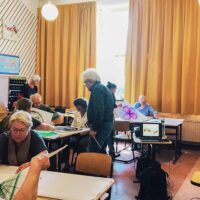 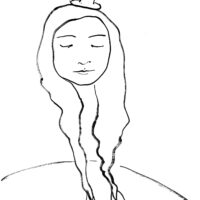 Next
It’s No Laughing Matter!