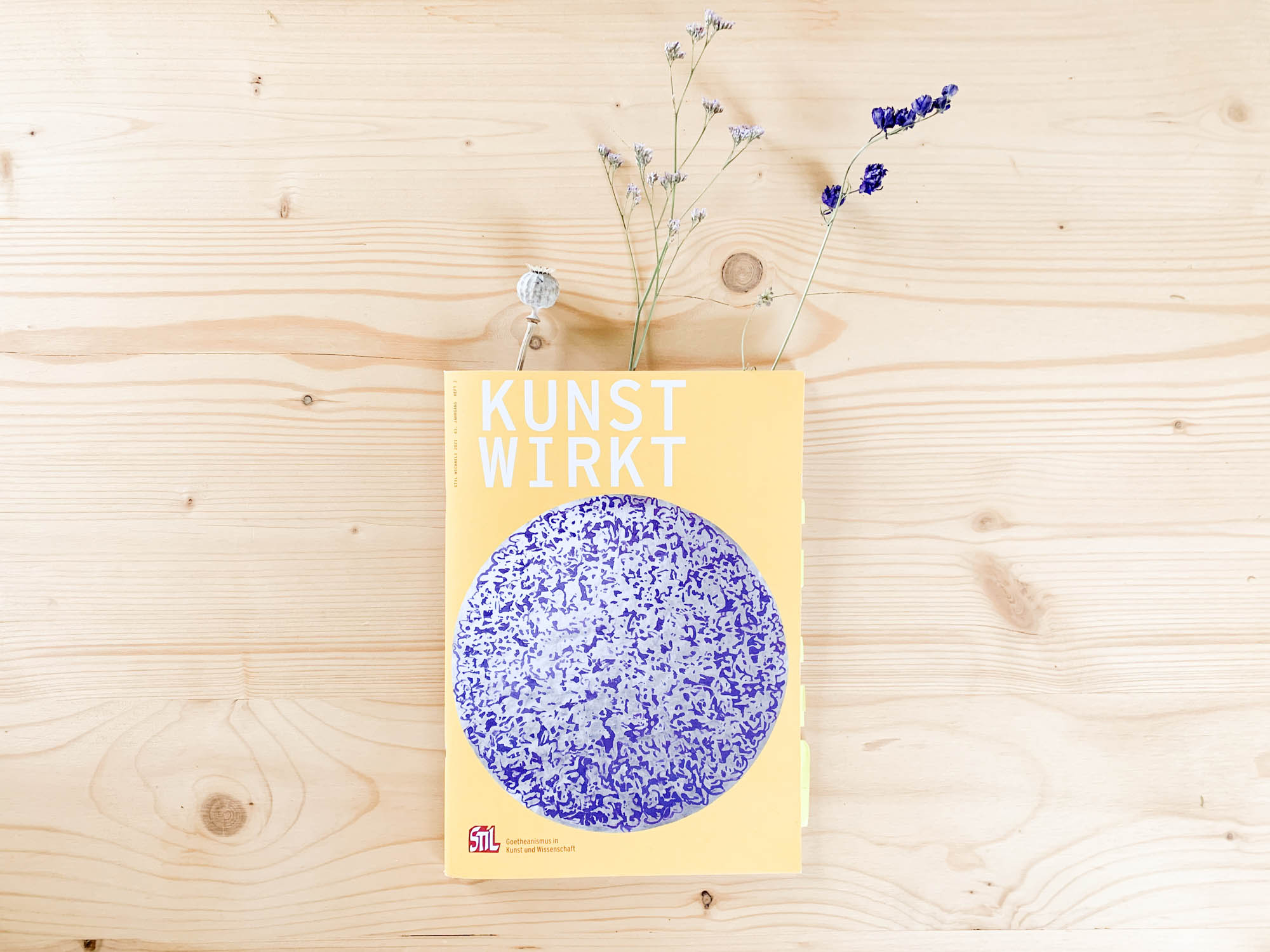 How Does Art Have an Effect?

The sculptor Rik ten Cate: «Every time I visit an exhibition, I come home refreshed, even though my body hurts from standing and walking.»

Accordingly, the architect Pieter van der Ree reports on the experience of a doctor in her new office. She is no longer tired at the end of her workday, unlike before, when she worked in a hospital. «In addition, there was the impression that her patients opened up more quickly in conversation and that it was easier to get to the root of their symptoms.» The contributors to the new special issue ‹Kunst wirkt› (Art Has an Effect) in the magazine ‹Stil› (Style) refer to the potential of the fine arts. They tie in with the Isenheim Altarpiece by Matthias Grünewald and the glasses used in color light therapy, which are colored with metals and designed with etching motifs, as depicted by Lucien Turci. Emanuela Assenza calls for research into the connection between the inner and outer interaction in the artistic act and the aura of the work of art. Together with working portraits, for example of Sofia Gubaidulina, Barbara Groher, and Christian Hitsch, a kaleidoscope of approaches to an art that has an effect, also in terms of healing, emerges. 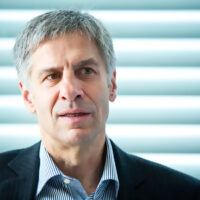 Previous
The Gift of the Pandemic 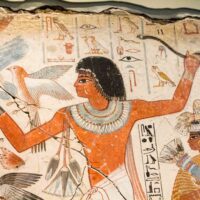 Next
What Do I Mean by the Culture of the Sentient Soul?