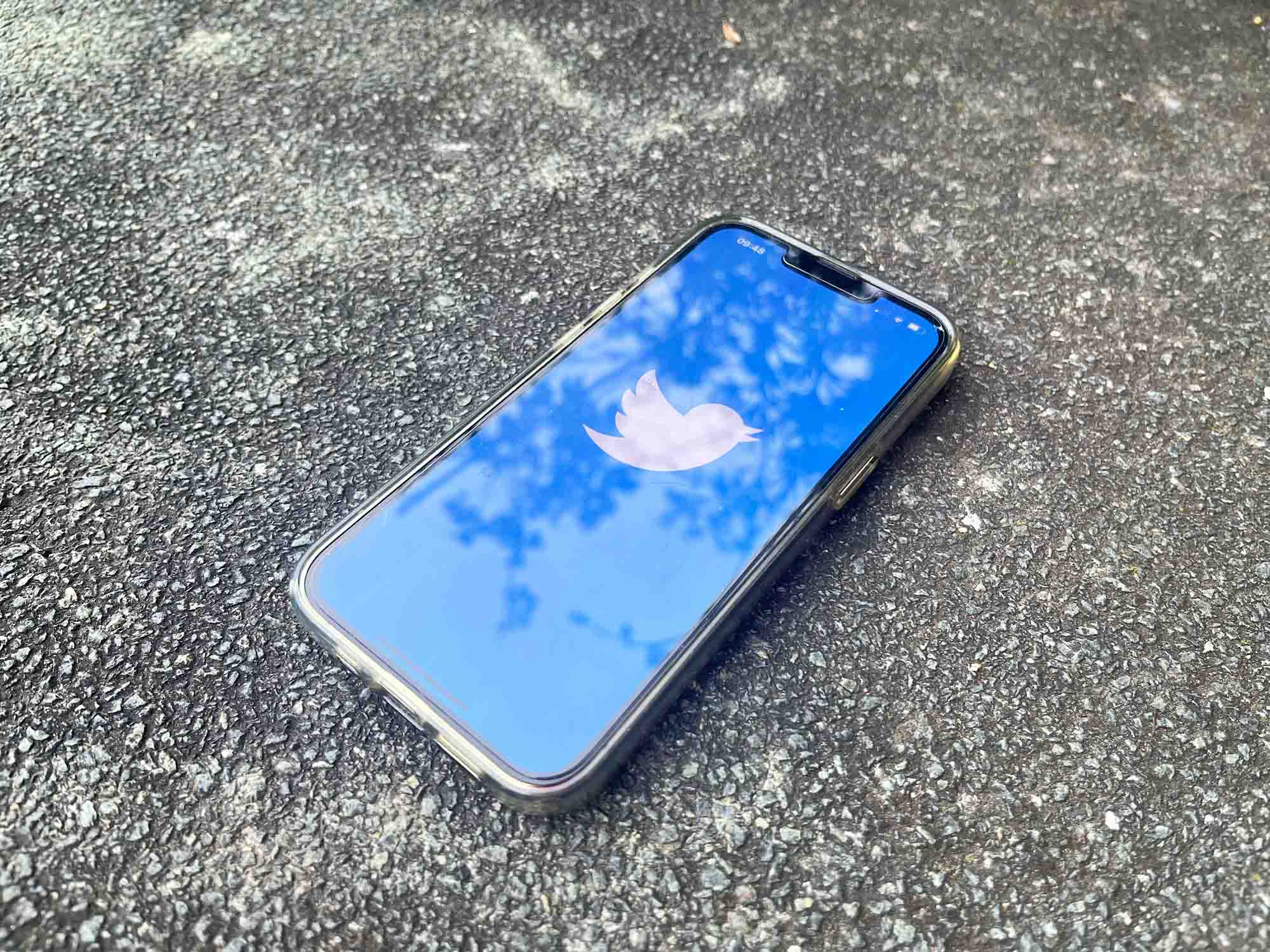 After numerous attacks on Anthroposophy, esotericism and homeopathy, Anna-Katharina Dehmelt of the german anthroposophic magazine ‹Info3› looks at the attackers. What interests lie behind the criticism or indeed the witch-hunt?

In the extensive article ‹Materialismus contra Anthroposophie – Wer ist Rautenberg?› (Materialism versus Anthroposophy – Who is Rautenberg?) Dehmelt has embarked on some interesting research. In this piece alone, many connections can be discerned that place the ‹anthro blogger› and harsh critic of Anthroposophy and Rudolf Steiner, Oliver Rautenberg, in a web of relationships that is pursuing a common mission. Anyone who has already taken note of Rautenberg’s thousands of tweets may wonder why he spends his whole life ranting so intensively about Waldorf schools, Biodynamic Agriculture and so forth because he dislikes them so much. Since, however, he has generated a great deal of attention in the German media and is also repeatedly invited as an ‹expert› on Anthroposophy, it is nevertheless interesting to study him. He considers himself to be a journalist. Dehmelt’s research shows the extent to which he has been involved in the reporting by various media and that he is active in the sceptic movement in Germany. Already in the publishing details, his blog website contains the reference: «Oliver Rautenberg, c/o GWUP e.V.». «GWUP e.V. is the Society for the Scientific Investigation of Parasciences and, together with the Giordano Bruno Foundation (GBS), forms the hub of the German sceptic movement,» as Dehmelt explains. The connections she can then trace between Rautenberg, the GWUP and the GBS are highly revealing. And this makes clear that the sceptics represent a current in Germany that wants to base its naturalism and materialism on humanism and enlightenment. In doing so, it claims rationality and scientificity for itself. While the latter may be honourable goals – as is standing up against racism, anti-Semitism and for equality – the materialist agenda is nevertheless undisguised. Dehmelt delves even further into the background and relationships that contain the aspiration for an absolutely secular body politic. Even if the group itself is a very small one, it is nevertheless networked and has made good use in the media of the recent social tensions. Dehmelt therefore believes that people who feel connected to Anthroposophy must stand up self-confidently «for a reality of which matter, together with the natural science focusing on it, is an important aspect, but only one aspect». She concludes explicitly: «The only alternative would be to withdraw from public discourse and public participation altogether. But an Anthroposophy on the defensive would be a bitter social loss.» 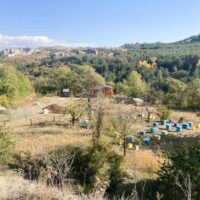 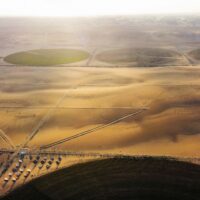 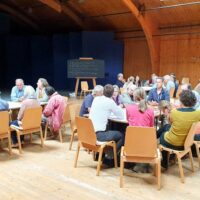 Next
Stimulating Oneself Through Diversity