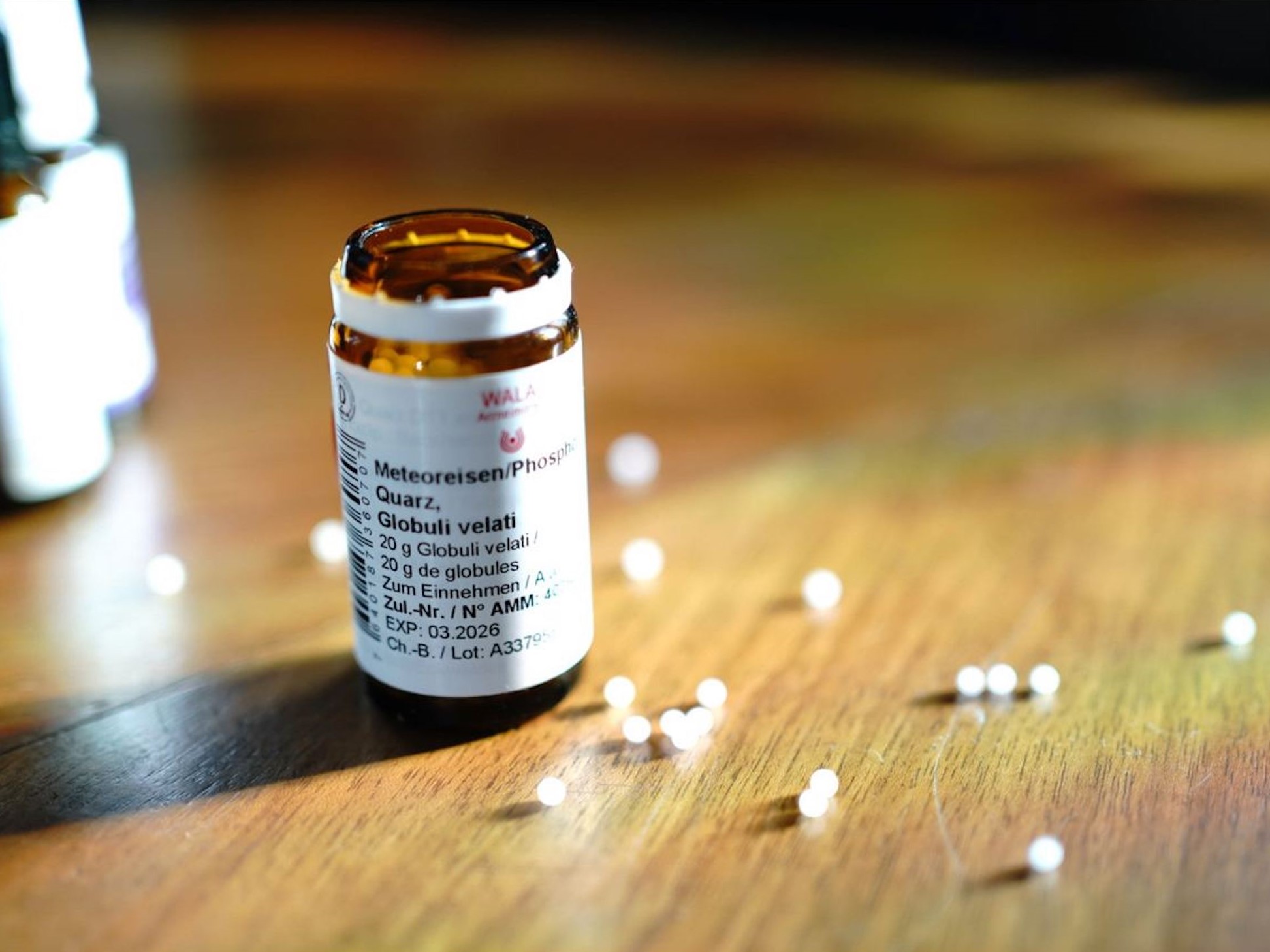 Who Can Heal the Political Dialogue?

Homoeopathy is under scrutiny – and so are our skills for dialogue.

In early October, German Health Minister Karl Lauterbach, an outspoken opponent of homoeopathy, announced a review of homoeopathic treatments as a statutory health insurance benefit. He told the magazine ‹Der Spiegel›: «Although homoeopathy is not significant in terms of expenditure volume, it has no place in a science-based health policy». Lauterbach wants the statutory health insurers to stop paying for homoeopathy for their customers. Whether he will succeed in this is unclear, because the popularity of alternative medicine is nonetheless apparently high among the population. Nevertheless, it is remarkable that in the midst of serious problems – we might call them ‹crises› – in the health system, a marginal issue in terms of numbers and costs is, of all things, once again in the limelight. With the pandemic policy of recent years, a discussion has flared up not only about its proportionality but also about the evaluation of what is scientific. Actually, it is about the question of who can invoke the truth and who discredits it. The wording that stands out on the different sides moves the political into religious realms: there is talk of «crusades» against homoeopathy or «belief» in sugar pills. In a personal relationship, these forms of behaviour would be recognised as pejorative, even abusive and irresponsible – in public, it is normal to defame everyone one doesn’t understand in order to deny them the right to discourse. Politics, however, is not a religious contest; it is not about enforcing dogmas. It only exists in the form of dialogue, in that people see themselves as a community in which no one can claim the truth for themselves. The question of who believes in what is politically irrelevant. What is decisive for democracy is only how one can speak about what one does not know. 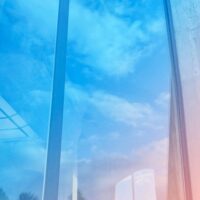 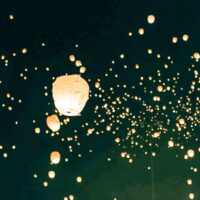 Next
Embarking on Transformation