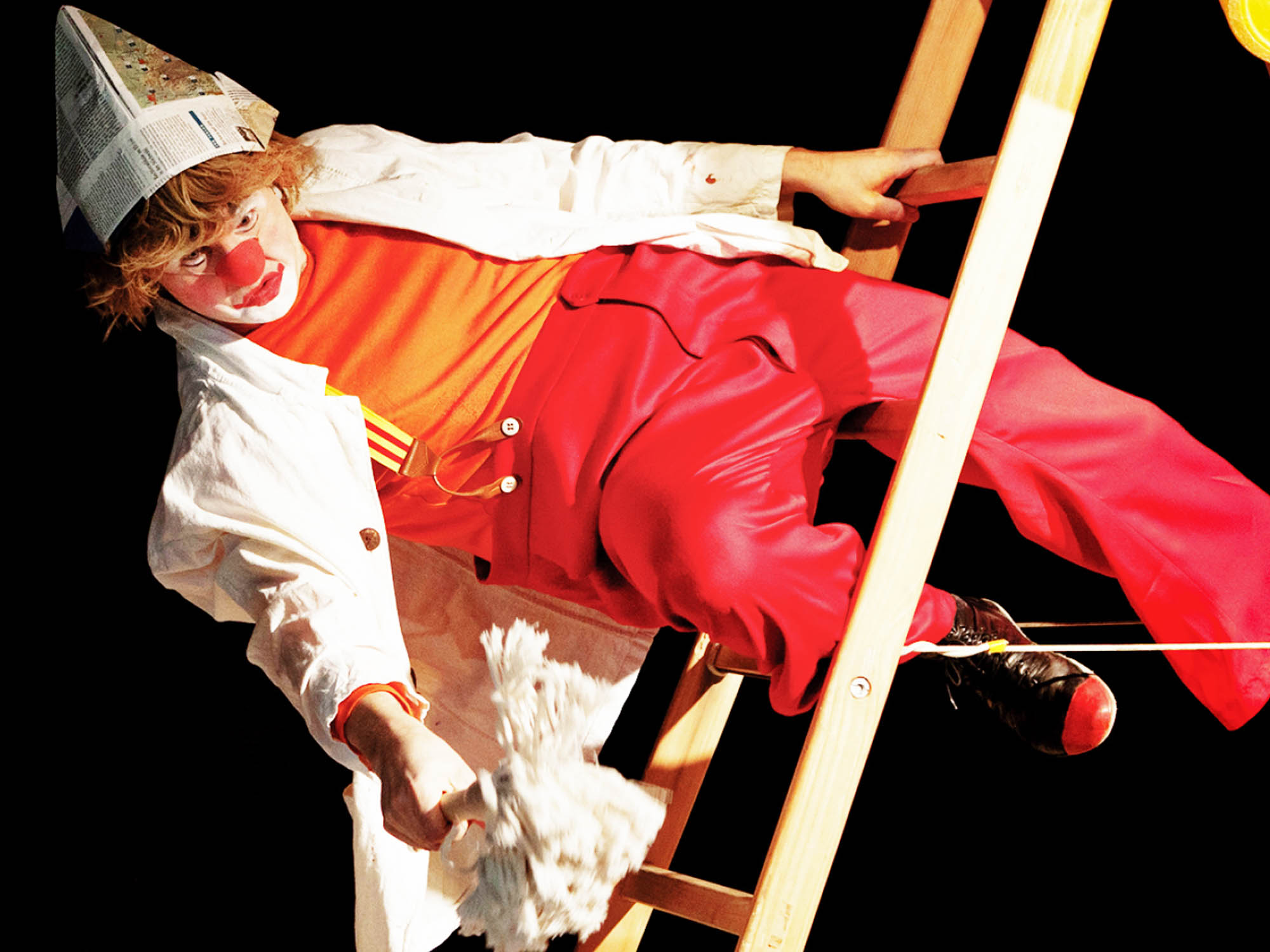 The first issue of the magazine ‹red nose› was published in the fall with the portraits of performers who work as clowns. Now a 40-page second edition is being published. From 30-year-old Bianca Bertalot from Brazil, who organizes workshops and performances for companies and schools, to 75-year-old Ernst Ullrich Schultz, who as a curative pedagogue in Hamburg temporarily puts on his red nose, the arc of the jokers stretches far. The booklet, which can be downloaded from the Goetheanum-Homepage, also contains reflections on humor, for example by Stefanie Janisch. With a quote from Rudolf Steiner, she explains why the world humor in the wood sculpture he carved got its prominent high position. Steiner emphasizes (GA 59): In laughter, man strives for a «liberation», «that he does not allow himself to be entangled by the things that are not worthy of him, but with a smile in his face rises above that whose slave he must never become».

Next
The new Agricultural Course