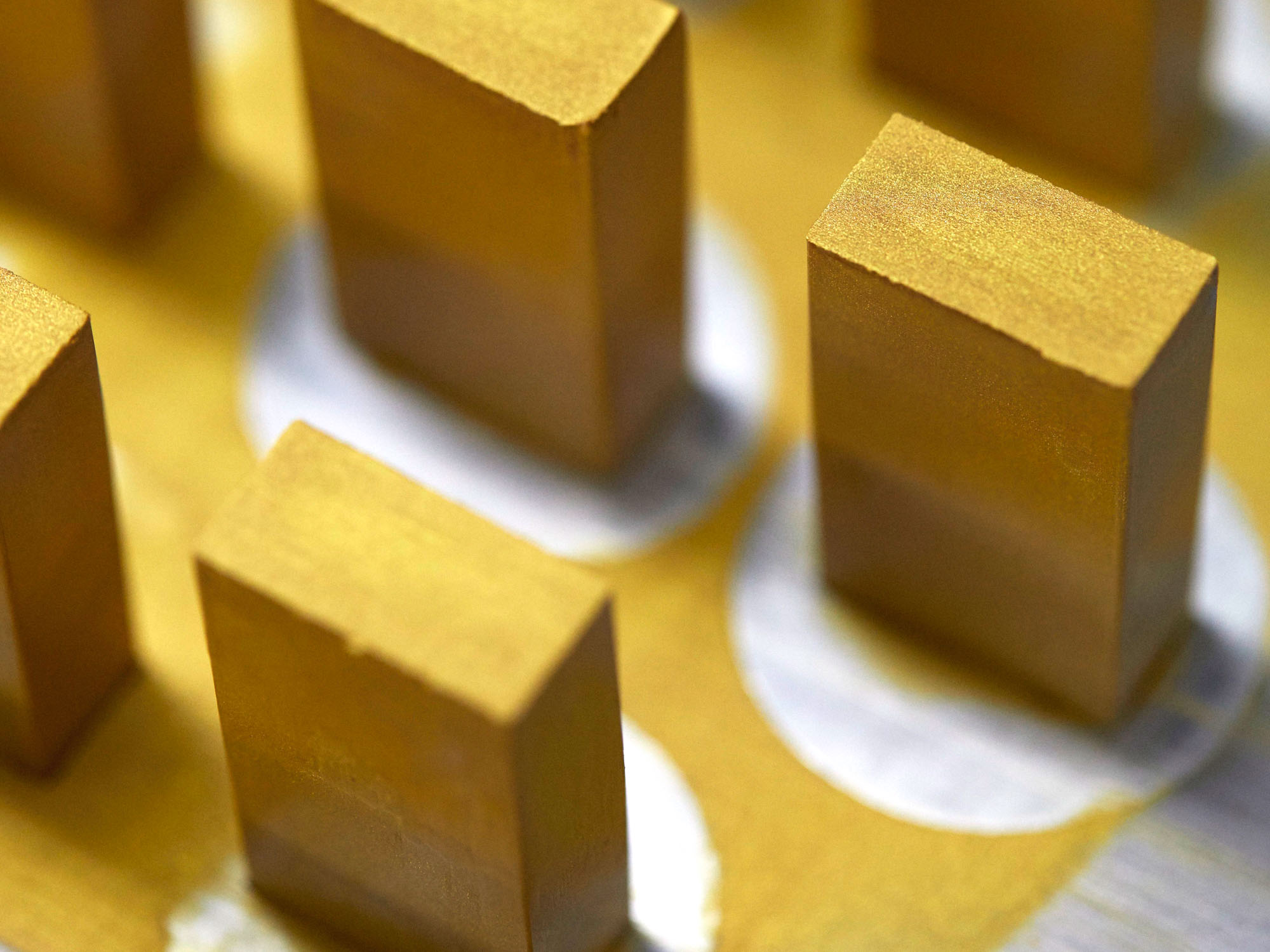 As comrades of fate, whether local or migrated, we have to take on the heavy legacy that the Millennial Empire has left behind after only twelve years. It is the worst legacy survivors have ever inherited, yet it must be faced. Instead of soldiers’ courage, the German now has to show civil courage in every situation, and we can only hope that in the end, despite all the discouragements, they will not lack it.

I do not need to elaborate on what you all know. We are not here at this moment to wallow in sorrow. Not even to make accusations. We want to work right away and, as practical and reasonable people, stand on the solid ground of the facts we find, even if we disapprove of them. Too many have added theirs to bring them about. But it is also some of those gathered here who have never wavered in the rejection of the one-sided politics that brought us here in unprecedented self-delusion, in the condemnation of the extreme fanaticism that touched us others like a disease. To want to force all people into the straitjacket of a single uniform must seem like a sin against the intentions of the deity, who apparently strives to make the world more prosperous and advanced through colorful design. […] It goes without saying that all those who actively contributed to all this to the end are now resigning and – at least we want to wish them that – are deeply ashamed to fade into the background.»1 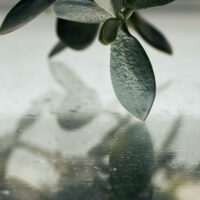 Previous
What Was Meant by Angel? 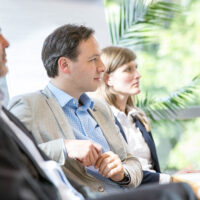 Next
Remolding the Way Money Flows