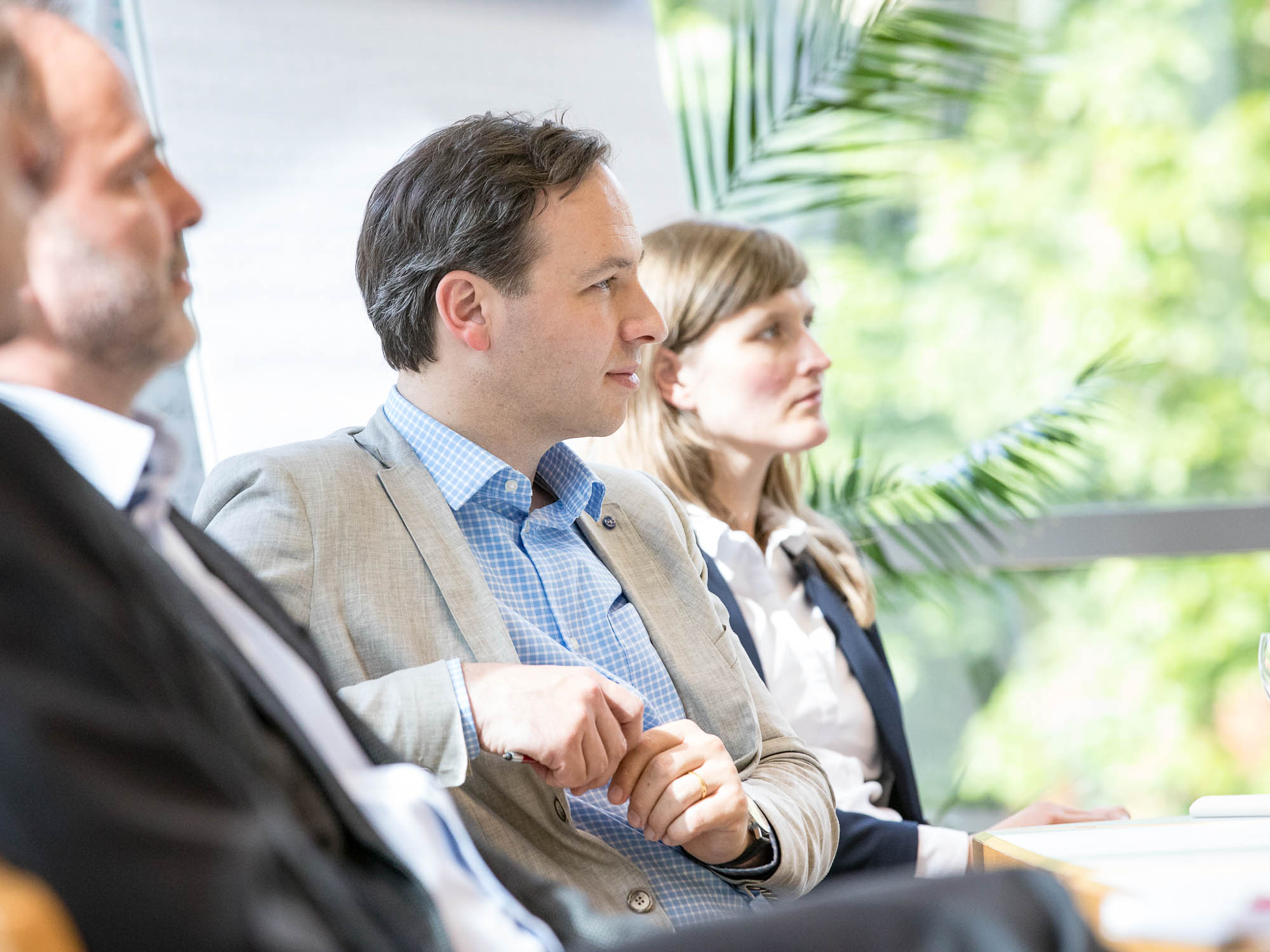 In addition to the Stockmar company’s 100th birthday, there is another anniversary this year: celebrating 50 years of commitment to changing the way money usually flows. It was entrepreneur Alfred Rexroth who founded the Neuguss management company in 1972. Stockmar is one of seven subsidiaries of this new approach to finance.

After several years of brainstorming and contract drafting, entrepreneur Alfred Rexroth and his wife Friederike Rexroth, accompanied by attorney and notary Wilhelm Ernst-Barkhoff and his team, donated and transferred their company holdings to the newly founded Neuguss Management Company. That was in 1972. In prior years, Rexroth was involved in setting up the Gemeinnützige Treuhandstelle (founded in 1961, now GLS Treuhand) and the predecessor of the GLS Bank, Gemeinnützige Kredit-Garantie-Genossenschaft. The GLS Bank was then founded in 1974. In the process, Rexroth and Barkoff connected Neuguss with the charitable GLS Treuhand through individuals and agreements that extended into the distribution of results from this corporate context. Even then, the idea was to create a different money cycle, in which the economy naturally finances areas that are socially dependent for funding. The idea was to create a real opportunity to narrow and balance the gap between financially weaker and richer people. Due to this connection and donations made by the Neuguss companies, approximately 500,000 euros have flowed into the charitable sector each year over the past 30 years, which corresponds to about one to two percent of the Neuguss Group’s total turnover. At that time, three sibling institutions emerged in Bochum, each of which was able to cooperate in its field – gifted money, loans and investments, and purchase money – in a way that sustainable change was made possible at these quality levels of money. Many initiatives and projects have been made possible and can still be made possible today from the gifted shares and other funds freely made available by the Rexroth family. Now, the charitable Neuguss Foundation has seven companies operating in three segments: metal processing (Rexroth Berlin, Rhinow, and Veitshöchheim), art and school supplies (Stockmar in Kaltenkirchen and Mercurius in Eindhoven and the USA), and the environmental sector (AHU in Aachen and Oloid Solution in Leipzig).

What have we achieved in 50 years?

We succeeded in taking seven companies, the ‹daughters of Neuguss›, with around 360 employees, down the path leading to an economy that operates in an ecological and social manner. This was done in different time frames and to various extents. This path still needs to be further developed. In this context, the greatest achievement seems to me to be the quality and commitment of relationships with employees, suppliers, and customers. Time and again, the possibility of putting the company’s focus on social challenges also arises. Society needs change in the economic sector, and it will be essential to improve cooperation between companies. We need entrepreneurial people who want to break new ground, question today’s systems, take steps that have not been taken before, and are not afraid to take reasonable risks. In this context, clarification within the ownership structure must be provided by conveying the message that, to a certain extent, the business belongs to everyone that relates to it. It can’t be sold. As they have predominantly been gifted, funds that would normally be paid out as dividends to the investors can be reinvested and flow into the charitable sector. This foundation led and leads to the revision of many concepts, such as: What is the employee’s coherent share of profits? How can appropriate leadership and collaboration skills be obtained? Which holding structures make sense?

In the last twelve years, Neuguss’ holding tasks have become more and more firmly anchored in the companies, to the point where today the managing director of Rexroth Rhinow, Kathrin Bleks, also manages Neuguss. The companies delegate representatives, which contribute to and discuss all major decisions – such as the start of new operations – to the Neuguss Council. In doing so, we try to stay aware of how structures can keep evolving to meet the necessary steps for transformation. 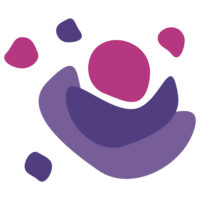 From a Debt to a Gift

We want to mark the 50th anniversary of Neuguss in October 2022 by concentrating on the future with people from inside and outside the company to work on future topics of the next 50 years. We are happy to invite entrepreneurs who are dealing with their companies’ ownership issues to visit our colleagues and sites. In a joint effort with GTREU, the Stiftung Verantwortungseigentum, and Slepnir in the Netherlands, we are committed to raising awareness of the issue. The more companies join, the faster we can lead the cycle of money in a more sustainable and social direction. We contribute to the World Goetheanum Association because we can work on collaboration and association issues with others and can contribute experiences from our work, for example, from the international partner network of Mercurius Eindhoven (with about 45 companies). For us, especially in regard to the upcoming change in the executive board of the Neuguss Foundation, addressing Anthroposophy is important. ‹Sticking› to your own path and the company’s path in a social context is of importance. Sharing this with other companies and seeing how operating sustainably in regard to different aspects is inspiring, also because the overall picture of a future we want can emerge in the process. Translation: Simone Ioannou 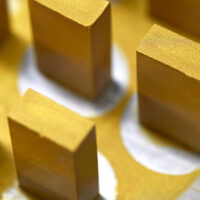 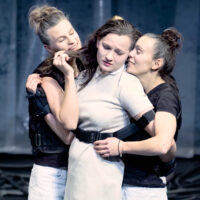 Next
Learning Economy Through Play