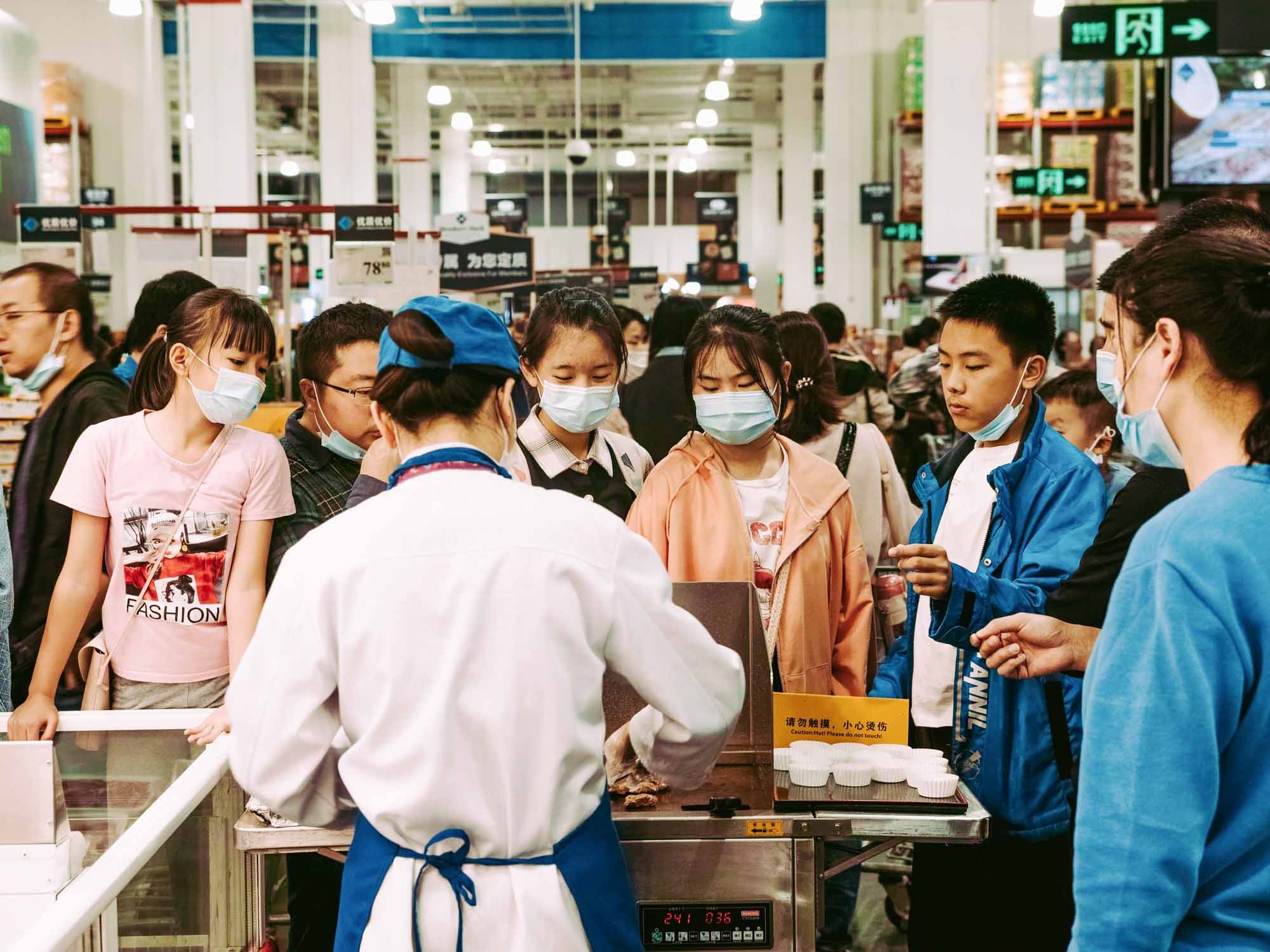 The newspaper headlines read for the past several days: «China is relaxing its anti-Covid measures.» That is encouraging. Because of its ‹Zero Covid› policy, people were sometimes locked up in their homes for months, tested daily, and were exposed to the fear of testing positive and having to go to one of the designated closed hospital wards. Not to mention the fear that the government could suddenly turn the digital health passport red.

Of course, the anti-Covid measures in other countries worldwide, including Europe, have often been intrusive and anti-freedom. It seems, however, that China’s ‹Zero Covid› policy has led to particularly tough life situations, despair, and even rebellion. This was shown by the pictures of violent protest demonstrations that reached us from China in recent weeks – an unusual phenomenon in China. The fact that a country’s government, often described as a dictatorship, is deciding to relax its measures in the face of the protests is rightfully to be welcomed. Incidentally, it should be noted that the lockdown measures in China, although extremely harsh, were always targeted. In contrast to Europe, compulsory vaccination was a much less used means. Each country has its own strategies.

In one form or another, the health crisis has caused great suffering and raised fundamental questions about freedom around the globe. It seems we live in a time when the problem of freedom is becoming central. And given this problem, an Anthroposophical approach poses two questions: can a society flourish – also economically – without promoting the individual’s freedom? And: Can freedom really flourish under the rule of an exclusively materialistic worldview, which denies freedom because of its mechanistic character? These questions are just as valid in China as elsewhere – but the challenges take on a different face depending on the historical, cultural, and political context. 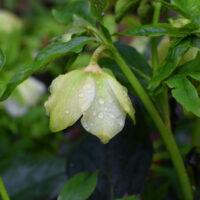 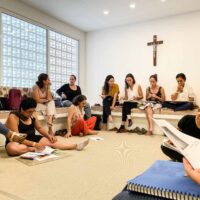 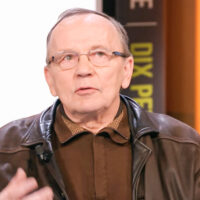 Next
Direct Touch of the Spirit