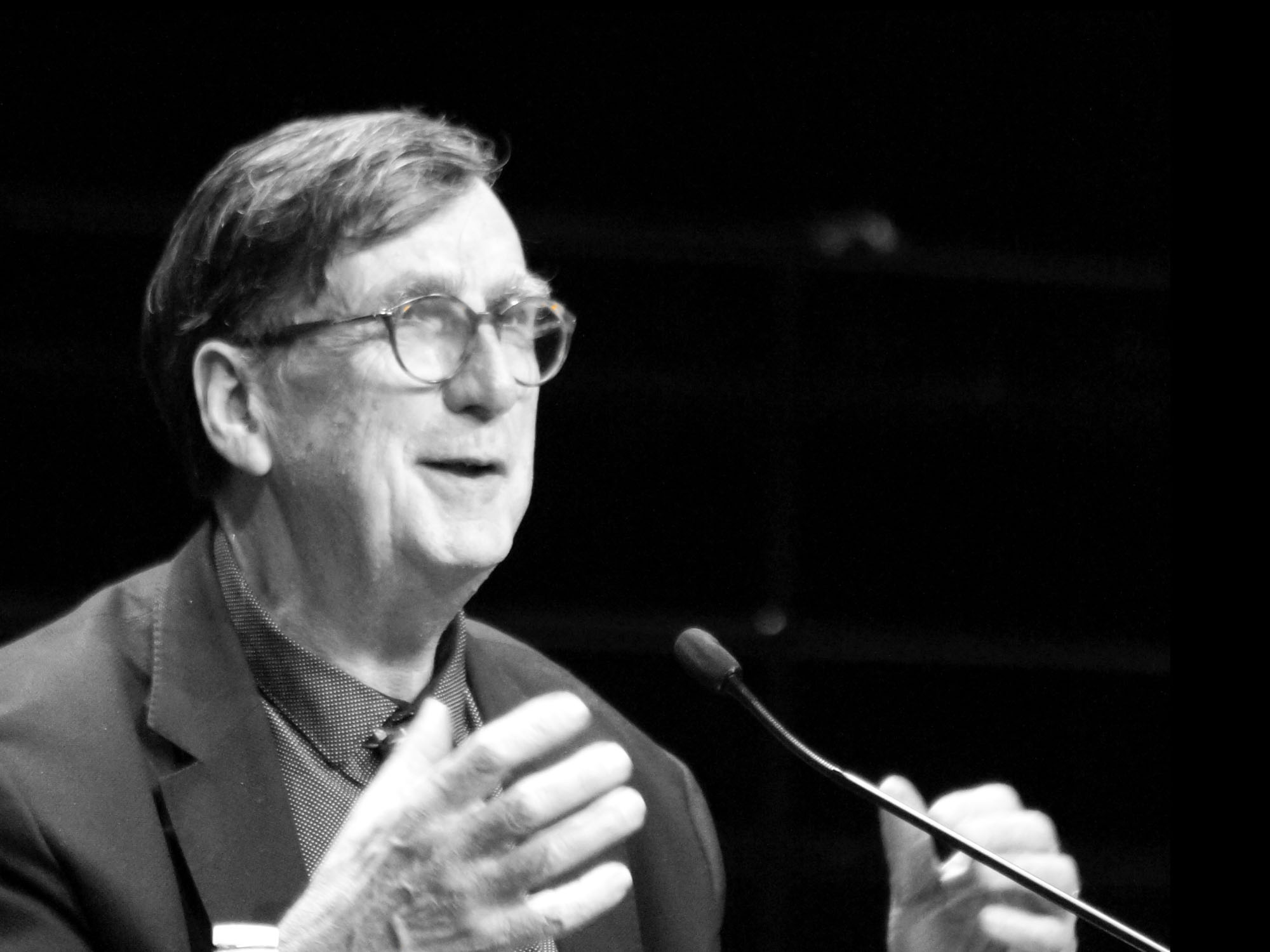 The French philosopher and ecologist Bruno Latour died on October 9th. His work and thinking made a decisive contribution to a new, worldwide school of thought, which should enable modernity to rediscover the earth’s humility and expand the field of knowledge.

«Bruno Latour is dead, and this death seems untimely because of how it fits into history,» writes the philosopher Maniglier in a tribute.1 Some who knew Latour say that he both prepared for his death and postponed it as long as possible, because he felt he still had a lot to give to the world. You can read his last interviews in ‹Arte›2 as well as his latest books, which were published in close succession, like his legacy.

As early as 2007, Latour was named one of the ten most cited thinkers worldwide. With his death, we lose an important figure in philosophy and ecology, especially at a time when we need people more than ever who can open up new ways of thinking. The latter requires that one does not remain stuck in a single discipline. Latour was simultaneously a sociologist, anthropologist, philosopher, ethnologist, ecologist, and more. This has made him suspect for many academics imprisoned in their field: you can only be a dilettante if you go through so many different subjects! But a review of his CV reveals some guides that have opened essential doors to a more ‹modest› science.

The Illusion of Modernity

First, Latour examined exactly how Western (modern) thought builds knowledge and defines objects and beings. In his book ‹Wir sind nie modern› We Have Never Been Modern, he exposes the illusion of modern science, which presents itself as the only objective. He emphasizes different perspectives and aspects: first, we are not much different from previous cultures, although we still think so. Maniglier writes: «The great legend about the invention of modern science is simply that intelligent and intellectually very free people (like Galileo Galilei or Newton) have found ways to describe reality as it is, without letting ourselves be parasitically by our prejudices or superstitions.»3

Latour shows that there are no purely ‹objective› scientific facts, purely from the collection of the events of nature. Each phenomenon is part of different (social, political, economic, etc.) contexts that need to be studied ethnographically to know the whole framework. And in this sense, our so-called objective science is no higher than any previous or other worldviews (his friend, the ethnologist Philippe Descola, would say ‹cosmologies›).

With this integration of the context and the careful introspection of the scientist, a proximity to the Goethean approach appears.

Modernity Is not ‹Earthed›

Latour emphasizes that the notion of modernity and a belief in the modern era (including capitalism, colonization, industrialization, etc.) prevents us from describing exactly what has happened since the Renaissance, when this new worldview started spreading more and more across the world. He shows how the duality of nature – culture, subject – object, science – myth, persons – things, etc., was mentally built up by the modern era and separated us from earthly reality in such a way that we now live ‹unearthed›.

For him, the great task is to let the bottomless moderns (all of us) land.4 We must put our feet back on the ground. But how can we become terrestrial again, and what kind of terrestrial beings are we humans compared to other terrestrial beings? «The challenge of the present is to re-embed modern ways of life within earthly boundaries.» Landing, therefore, means reopening the plurality of the earth’s future. How can we coexist on the same earth, dwelling with other forms of earthly without exterminating or subjugating them?

Latour refers to the work of James Lovelock and Lynn Margulis, who see our Earth, Gaia, as an active entity that has evolved in a close, even circular, relationship with all living beings.

Another important concept of Latour is that of the non-human actor. This term builds a bridge to Biodynamic Agriculture. As the researcher Jean Masson, describes:

«When the environment is recognized as a non-human actor, it is no longer research that asks the questions, but the environment that challenges disciplines that, in the face of complexity, promote a form of transdisciplinarity. This is the train of thought of Biodynamics. 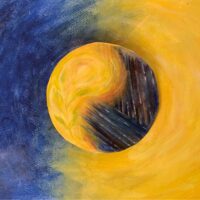 Acknowledging the broader concept of the non-human actor is, first of all, a way of opening one’s eyes. […] This would allow us to move from a mindset focused on fighting pathogens, stress, climate change, and anything that runs counter to the development goals of the standard regime to a broader mindset that cannot be reduced to ‹dealing with it› because that would be a discourse of losers. Legitimizing the environment as a non-human actor means paying closer attention to complexity, making it not an obstacle to understanding and action but an advantage. The non-human actor becomes an interlocutor, an interactor.»5

Through his stimulating way of thinking, Latour has recently become one of the pioneers of the new Anthropology of nature, which has developed worldwide, albeit in part independent of each other. Donna Haraway, Eduardo Viveiros de Castro, Anna L. Tsing, Eduardo Kohn, Philippe Descola, Vinciane Despret, and Emanuele Coccia belong to this new movement that develops a new ecology where humans no longer face nature but see themselves as part of nature.

Basically, Bruno Latour always wanted to try to find ways to solve problems. This is a big difference to many intellectuals who analyze today’s crises and problems very precisely and brilliantly, but can hardly show ways to find solutions.

What is fun is that you can influence the problems – that was one of Latour’s credos. He himself radiated a lot of joy and always liked working with very different people: philosophers, scientists, artists, etc. Until the end of his life, he remained open and eager to discover. It is really worth discovering his work!

Image Bruno Latour 2015 during a lecture at the Quai Branly Museum in Paris. Photo: CC BY-SA 4.0) 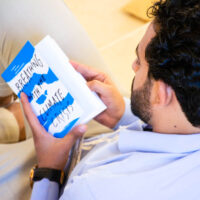 Previous
Biodynamics at the Climate Conference 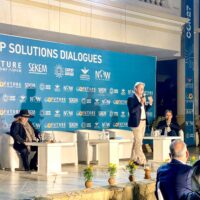 Next
When Everyone Is Seated at the Table