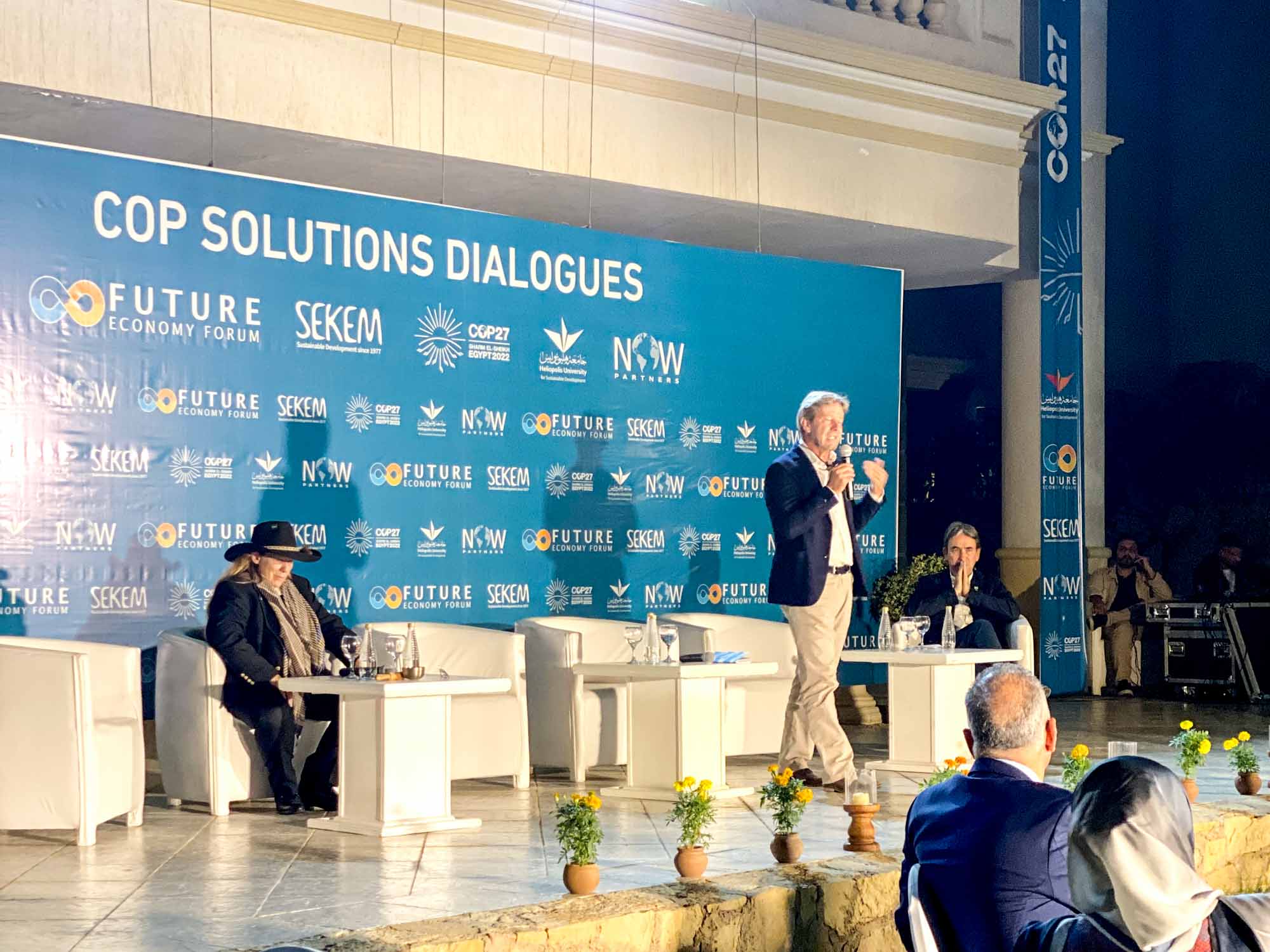 When Everyone Is Seated at the Table

Two years ago, at the beginning of December, there was a spectacular solar eclipse at Tierra del Fuego in Southern Argentina. A study trip to the Black Sun, as well as the penguins and the largest glaciers on earth, was planned and booked by enough fellow travellers.

The Covid pandemic thwarted the plan and, even more, the insight that despite CO2 off-setting, such a trip halfway around the world is no longer possible. We are growing up – this is how the recently deceased biologist Wolfgang Schad described this human awakening. Now we are waking up in sports. This formula, that you have to be tolerant of the host country’s culture, has passed its expiration date. The world does not stop at the sidelines but includes human and labor rights in the host country as well as corruption in the sports federations. «The party is over.» This swan song to careless waste of resources has found the ear of sports enthusiasts. A new party is beginning – when everyone is seated at the table, third parties don’t foot the bill. 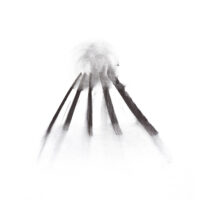 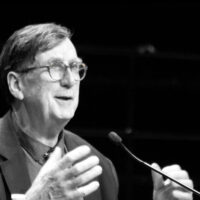 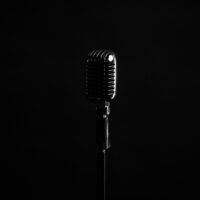 Next
The Vaccination Podcast