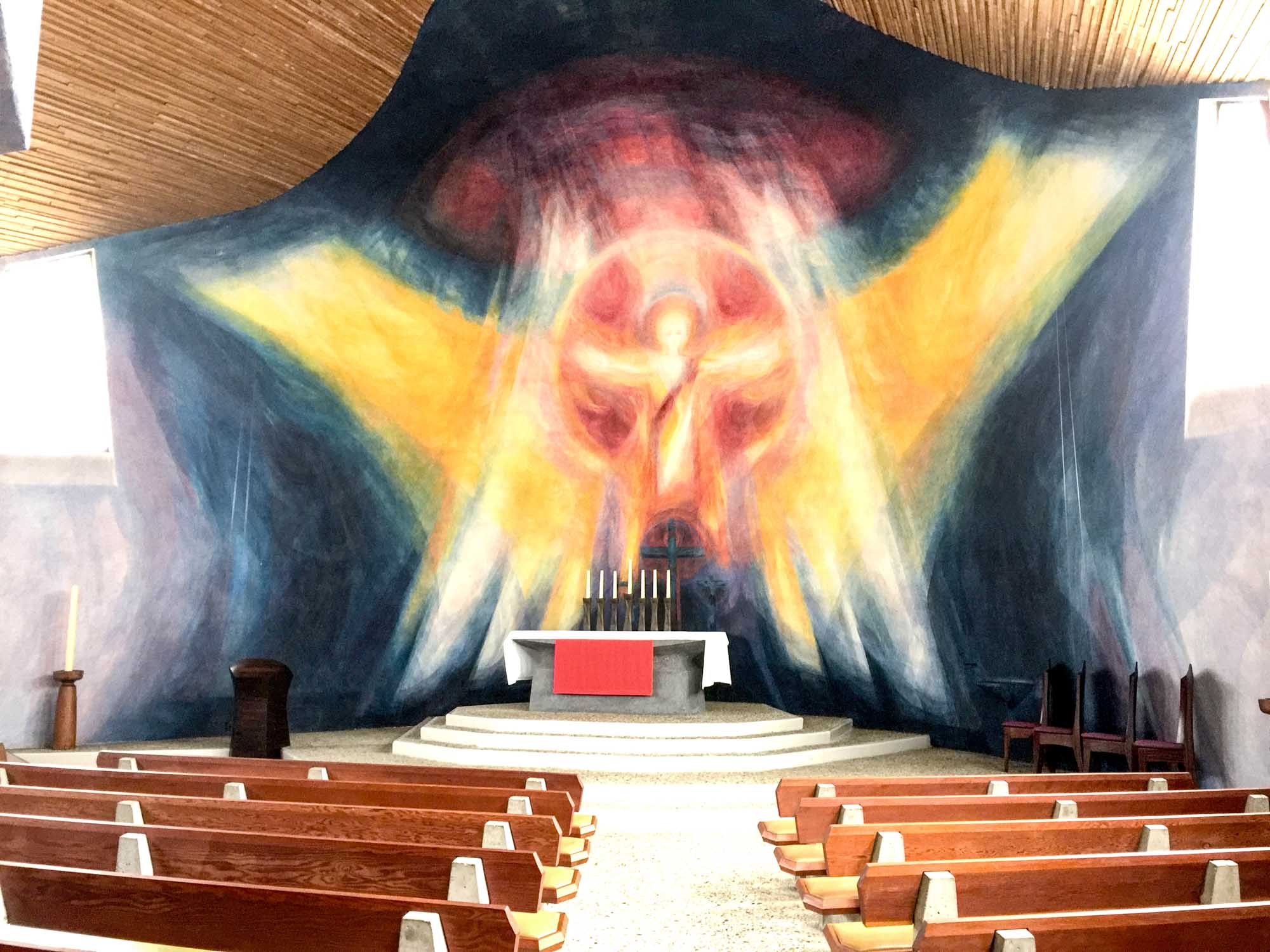 100 Years of the Movement for Religious Renewal

The Christian Community Movement for Religious Renewal was founded on September 16, 1922, with the execution of the first Act of Consecration of Human Beings. It was mostly Protestant theologians who had asked Rudolf Steiner for help. Beforehand, they often met at Michael Bauer’s house, but Rudolf Steiner’s actions and advice were critical. Nevertheless, he never considered himself the actual founder.

After 100 years, a critical event is often commemorated by the right people.1 Some aspects of this moment are to be considered here by a long-standing member of the Christian Community.

What the soul experiences in deeper layers, which don’t necessarily become sensible in daytime consciousness, can occasionally take shape at night in a dream. When the bodily senses are silent, unconscious daily impressions can develop themselves. A dream is always personal, but a lot of random stuff is attached to it. Sometimes, something superpersonal shines through it. Only such dreams are worth publishing because they have wider meaning. To be aware of this, you have to look beyond everything random. That’s not easy because this also includes the place and time that may have been the reason for the dream. In the conviction that they can say something universal about the Act of Consecration of Human Beings, two such dreams are shared here. The place is Amsterdam, and time is the relocation of the Christian Community founded there by the original priest H. A. P. J. Ogilvie from a rectangular room in Amsterdam to the new Andrieskerk on the outskirts of the city. The Andrieskerk was built of brick in organic forms, and Wilfried Ogilvie painted a large altarpiece that merges into the walls of the ritual room without demarcation. This painting plays a vital role in the second dream.

Corresponding to the Inner Space

In the first dream, the dreamer felt somewhat depressed, sitting under a gallery at the back in a long rectangular room. The moment the Act of Consecration of Human Beings began, the whole room turned upside down and became round and organic. The dream could be that the Act of Consecration brings its own space anyway. Externally, the ritual room can be rectangular if necessary. However, if it is organically designed according to inner space, it is less suitable for everyday purposes. Perhaps the Act of Consecration is already audible before the other senses can perceive it, just as the rising of the sun before it steps over the horizon, sometimes announces itself in birdsong. A sacrament also probably resonates in this way, and the world from which it originates can also shine during the Act of Consecration through the openings between its parts. At these times, the music could let this world sound as before and as it will at the end. This performance helped to supply the music of the Christian Community in Amsterdam.

Religious renewal means the expansion of consciousness. When this happens, one can speak even more of a human consecration. 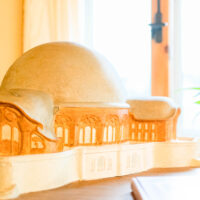 The Truth of Faith or Knowledge of Spirits

The second dream took place in the new consecration room of the Andrieskerk. The priest at the altar waited until it became quiet because a persistent murmur went back and forth like a weaver’s boat through those scattered on the benches. There was only one altar girl, on the right-wing, who also took care of the tasks of the left-wing altar boy. Suddenly, the deceased became visible, standing upright, as a transparent block in the middle, directing all their attention to the altar. They did not condemn the soft tangle of voices among themselves, but their undivided devotion involuntarily emanated something like an implicit judgment. The congregation present did not seem to notice. When the priest finally began the act of consecration, despite the lack of silence, the power of the murmur in the dream flowed through a thick, yellow mesh to the altar girl and from her onto the mural, which thus began to live. Not as if the prominent figure on it suddenly moved, but a never-ending stream of new, large images emerged. They were all from the Revelation of John. It is hardly surprising that the dreamer had lost most of these pictures when he woke up because the quick sequence of apocalyptic dream images only tore off when the Act of Consecration of Human Beings was completed. Afterward, the original altarpiece reappeared, and the moving life flowed through the altar girl back to the community, which had long since become quiet. – One can have the impression that something apocalyptic is rumbling on the ground of many modern souls, which, if it became a conscious image, could serve as an eyepiece.

Are these convictions the certainty of faith or an incipient knowledge of spirits? The gap between faith and knowledge was decisive for a long time, but there are many indications of a paradigm shift. In her book ‹Bridges Between Life and Death›, Iris Paxino speaks of this, especially in reference to medical near-death experiences. The psychologist writes: «What has recently been controversially discussed as belief or non-belief in an existence after death is now increasingly being replaced by a spirituality based on personal experience.»3 On the other hand, the critical social philosopher Jürgen Habermas recently published an extensive work in his old age, which is a kind of history of philosophy, the two volumes of which deal simultaneously with the contrast between faith and knowledge.4 In religious matters, this contrast on the one hand and increasing spiritual experience and knowledge on the other will probably be decisive for a long time to come. Through its freedom of teaching, the Christian Community contributed a great deal to overcoming polarity. This task will likely be even more important in the next hundred years. 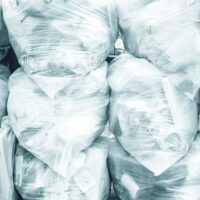 Next
A Library of Materials