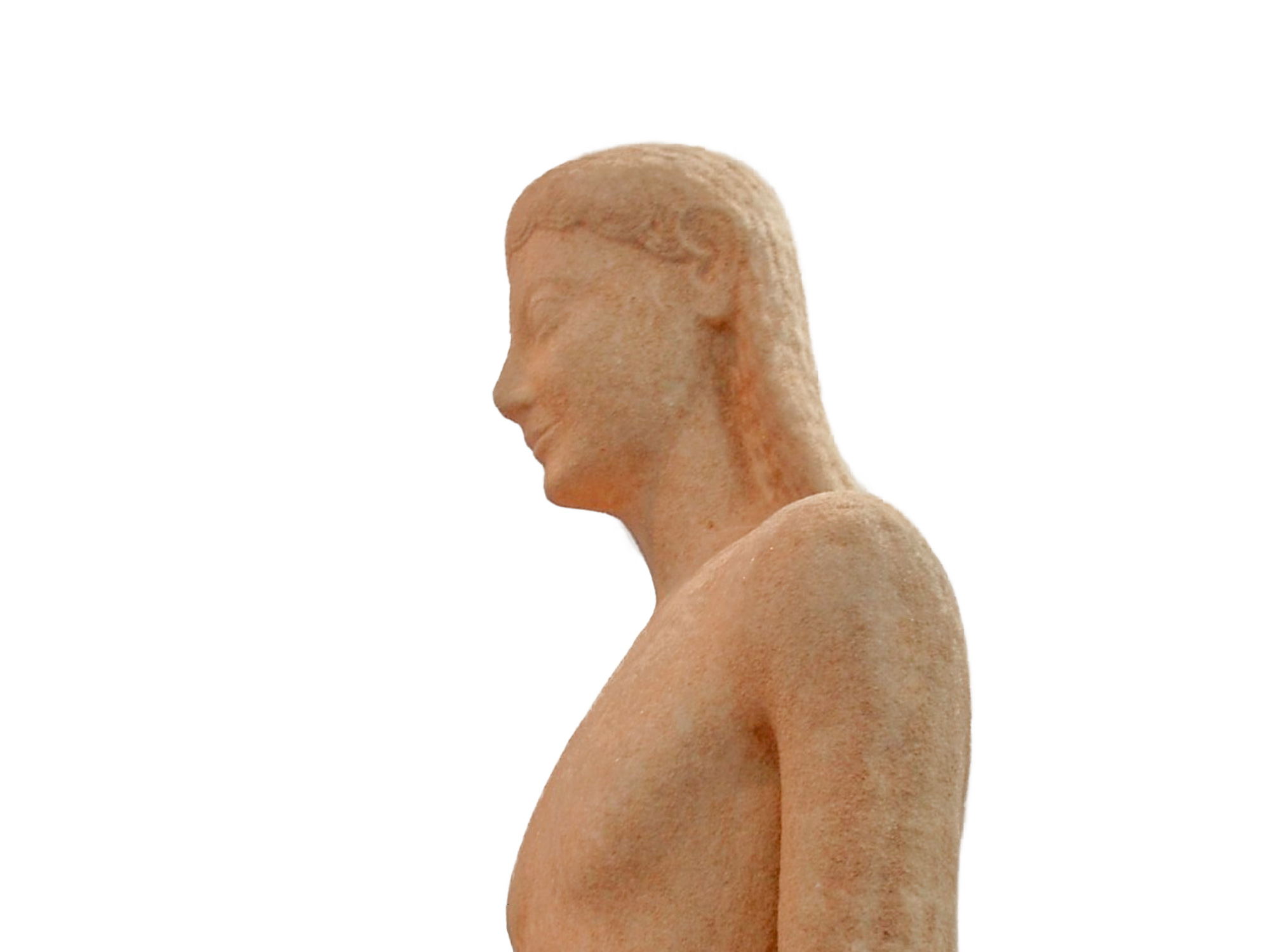 Thinking With the Body

Malcolm Gladwell puts the story at the beginning of his book ‹Blink: The Power of Thinking Without Thinking›: In 1983, an art dealer offered a Greek Kouros to the Getty Museum in Los Angeles, which he dated to the sixth century BC.

The museum had art historians and archaeologists examine the important find. Using mass spectrometry and X-ray fluorescence examination, geologist Stanley Margolis discovered that the marble came from the ancient mine of Thasos Island. The calcite layer on the figure was crucial, as that kind of marble needs a thousand years to form. Shortly before the purchase, Evelyn Harrison, the world’s leading expert on Greek sculpture, saw the figure. She was immediately skeptical when the cloth was pulled down from the marble. The figure was brought to a conference in Greece. Georgios Dontas, head of the Archaeological Society of Athens, felt a shiver at the sight of the figure and said: «When I saw the Kurus, I had the feeling that an invisible wall separated us.» Discussions and investigations followed, but above all, analysis and argumentation proved the immediate intuition of the experienced eyes. This intuition was perceived with the whole body that the work was not real. 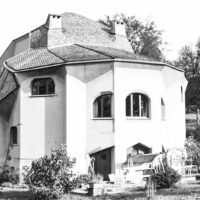 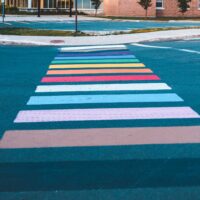 Next
Antiracism and Anthroposophy