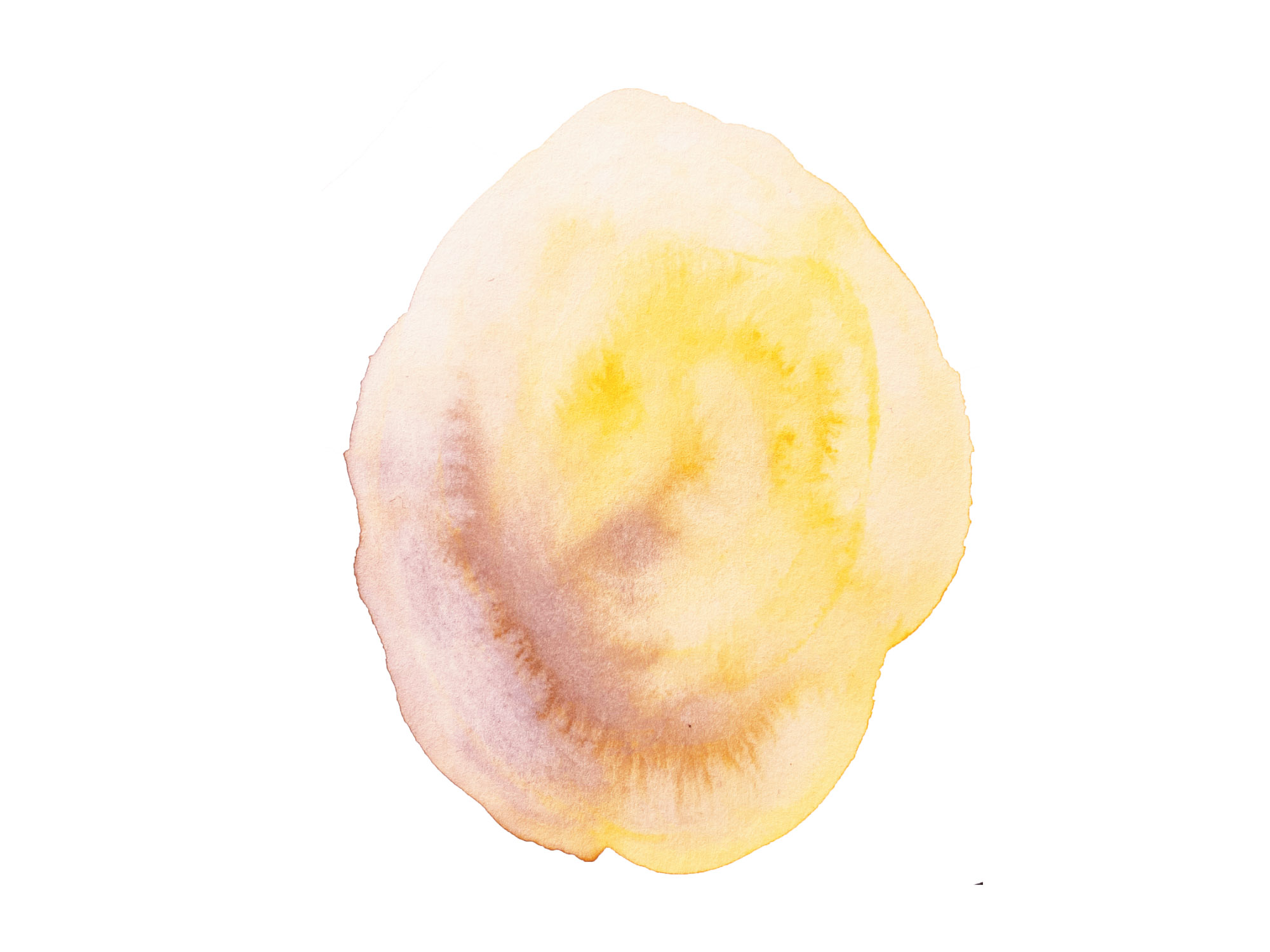 The Limits of Feelings

I am experiencing consternation and solidarity everywhere these days. People with connections to Ukraine mobilize other people who had no connection until then. People are picked up, trains run for free, admission procedures are simplified. Many wonder how we can help. I wonder who we are willing to help.

Isn’t it the same ‹Europe› that tries to stop refugees at all its borders, on whose Polish border people froze to death in front of our media eyes last winter, and which makes the Mediterranean and Libya the last stop in a desperate search for protection and human dignity with all its might? The quick help, compassion, and willingness to support people from Ukraine is great. What’s more, it would be unconditional and self-evident if our feelings went so far. The first journalistic essay I was supposed to write 17 years ago was on the question: ‹Where are the borders of Europe?› At that time, the question of Turkey’s accession to the EU was at stake. And then, as later, it seemed that the European feeling could not be expanded. Islam, minarets, headscarves – none of these are European values. Following the model of Western nation-building in the centuries before, Europe today is supposed to be a common idea, with a retold European history and European values. This requires identification with what seems similar and therefore safe. Identity must be carried like a faith so that one can build on it as if on something static. The European Identity Project as an administrative or internal market project is based on demarcation, segregation, and the fixation of stylized values of the past. As a peace project, it would have to constantly work on overcoming its own limits, on its superfluity, it would have to leave behind the longing for continuity narratives and look into its own abysses before everyone else. We would have to want the foreign. The Ukraine war affects us because we already feel a little more in common with Ukraine but also because we have felt threatened again for the first time in a long time. In the middle of the identification with this war and the suppression of other wars stands our self-reference. Perhaps this will help us to experience new compassion with everyone else, both familiar and unfamiliar. Perhaps it will only lead to a twisted form of European patriotism and self-assertion that will not be suitable as a basis for peace. 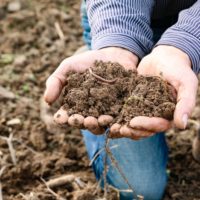 Next
Afrika as a place of arrival