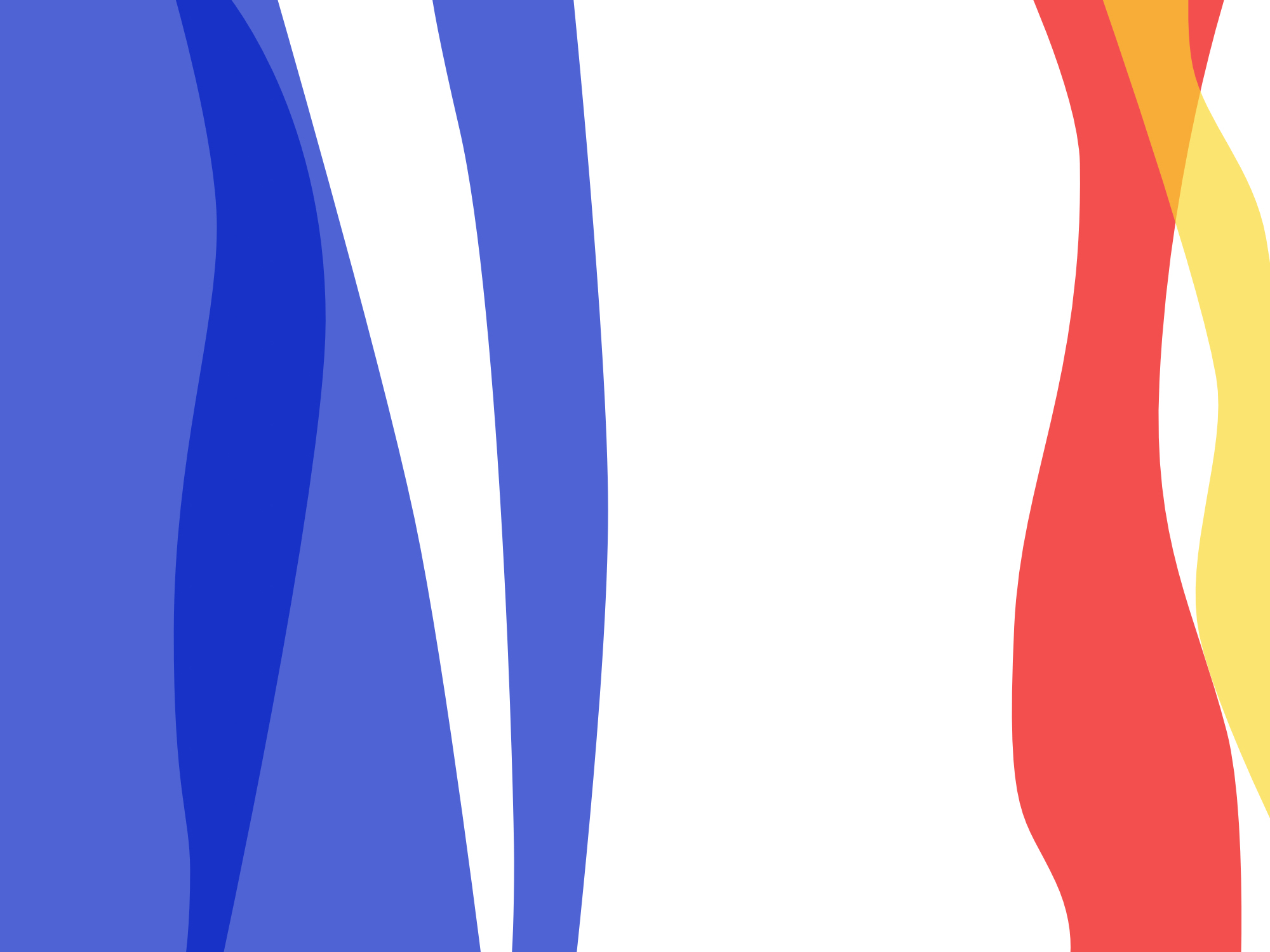 After Russia’s war of aggression in Ukraine, Finland now wants to join NATO quickly. How could the climate change so quickly?

Hans Hasler By the way, this also applies externally. Even the seasons change very quickly. Today (May 14), the birch trees in front of our summer cottage got the first leaves, and only a week ago, the ice on our lake melted. But on the world events: with Russia’s attack on February 24, the Finnish population’s previous reservations about NATO have melted like ice. The approval ratings for NATO rose from approximately 25% to 76% within a few years. There are various reasons why the population’s opinion changed so quickly and decisively. One is the memory of the trauma of the Winter War of 1939/40. In the autumn of 1939, the Soviet Union demanded from Finland territories in the Karelian Isthmus. Finland refused, and the Red Army attacked the neighboring country on November 30, 1939. The parallels between this Finnish-Russian war and the Ukraine conflict are clear. Finland was no less surprised then than Ukraine is now. Like Ukraine, the small people of three million managed to withstand the all-powerful Soviet army. As in Ukraine, this meant many losses of the Russian army to the defending Finnish troops. Poorly equipped, poorly managed, and surprised by Finland’s defensive will, the Soviet soldiers died by the tens of thousands. No less, a large contingent of troops from Ukraine perished in an advance at 30 degrees below zero because, among other things, the diesel of all tanks and troop vehicles was frozen. Yes, many Finns remember this war because in every family are relatives who died in the war or who had to flee from the ceded areas of Karelia.

In the Winter War, Finland faced the Soviet Union largely alone. At that time, there were only smaller voluntary contingents from Sweden and Estonia. I can remember my father, a doctor and senior militia officer in the Swiss Army, telling with the utmost admiration about the Winter War and the incredible performance of the Finnish Army. He was painfully aware that Switzerland could not help Finland either.

As a Swiss, you are familiar with ‹neutrality›. How do you assess Finland’s departure from this status?

I understand that the Finns are taking this step out of neutrality and looking for protection. Russia’s actions are against any form of good faith. After Ukraine, Finland has the longest border with Russia, with 1,300 kilometers. This borderline is largely running over almost uninhabited territory. Finland’s northernmost municipality, bordering Russia, is more than a third the size of the whole of Switzerland and has a population of only 7,000 people. The South is, of course, more densely populated.

How would you describe the relationship between Russia and Finland besides the trauma of the ‹Winter War›?

There is still the second phase, which has been overcome since the 90s. It lasted from the end of the war in 1945 until the end of the 80s. During this time, Finnish politics has constantly considered the wishes and demands of its big neighbor. Many Finns remember this as humiliation. Finland has given up some of its freedom in these decades. This so-called Finlandization has been abandoned. In recent years, the relationship has been good. Until the start of armed conflicts, it was very easy to travel from Finland to Russia. In two and a half hours by train, my wife and I sometimes simply drove from Lahti to the opera in Saint Petersburg. Trade relations were also very close, similar to those between Ukraine and Russia. Even during Covid, the exchange of goods remained at a high level. But there is a Finnish proverb that expresses a deeper skepticism towards Russia: «A Russian remains a Russian, even if you fry him in butter.»

You are in Russia on a regular basis. How do you experience the mood in the country?

It seems to me – as far as I can say with my few observations of the last few weeks – that everything in Russia is continuing its usual course. However, the international conference ‹The Soul of Europe› in July cannot take place. For anthroposophists, however, meetings within Russia can be organized well. As long as you don’t comment on politics, everything is fine.

Russia has reacted quite moderately to Finland’s announcement that it intends to join NATO. Finland and Sweden are already in the EU and thus lost. 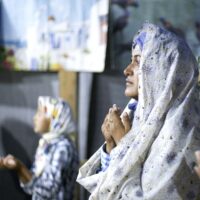 Yes, I share the opinion of many comments: what Peskov, the Kremlin spokesman, says is little more than a meaningless verbal threat. In fact, Russia is currently, and in the near future, not in a position to make possible threats come true. Nobody in Finland is intimidated by such threatening gestures.

What can a path look like in the medium future? What place will Russia have in the world community?

No one has any idea how the war will develop. Like many experts, I think it is possible that the war can go on for quite a long time. From my personal deep relationship with Russia and with Russian culture and language, it is important to me that we must not lose touch with Russian culture and language in any way. I consider the negation of the whole Russian culture and Russian appearances to be catastrophic. It is precisely Russian culture that is promoting those forces that we hope will bring about change. I agree with Mikhail Shishkin, who has now written several times in the NZZ. He lives not far away from the Goetheanum. He emphasizes that Putin’s use of language violates the Russian language and is completely contrary to the Russian essence. Despite the current catastrophe, Russia’s inner nature and culture are all part of Europe, of the culture and history of Europe.

Previous
Not Only Calculating, but Also Feeling 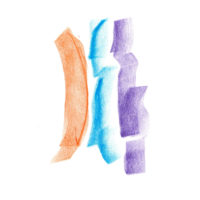 Next
Dialogical Management – A Path to Better Decisions