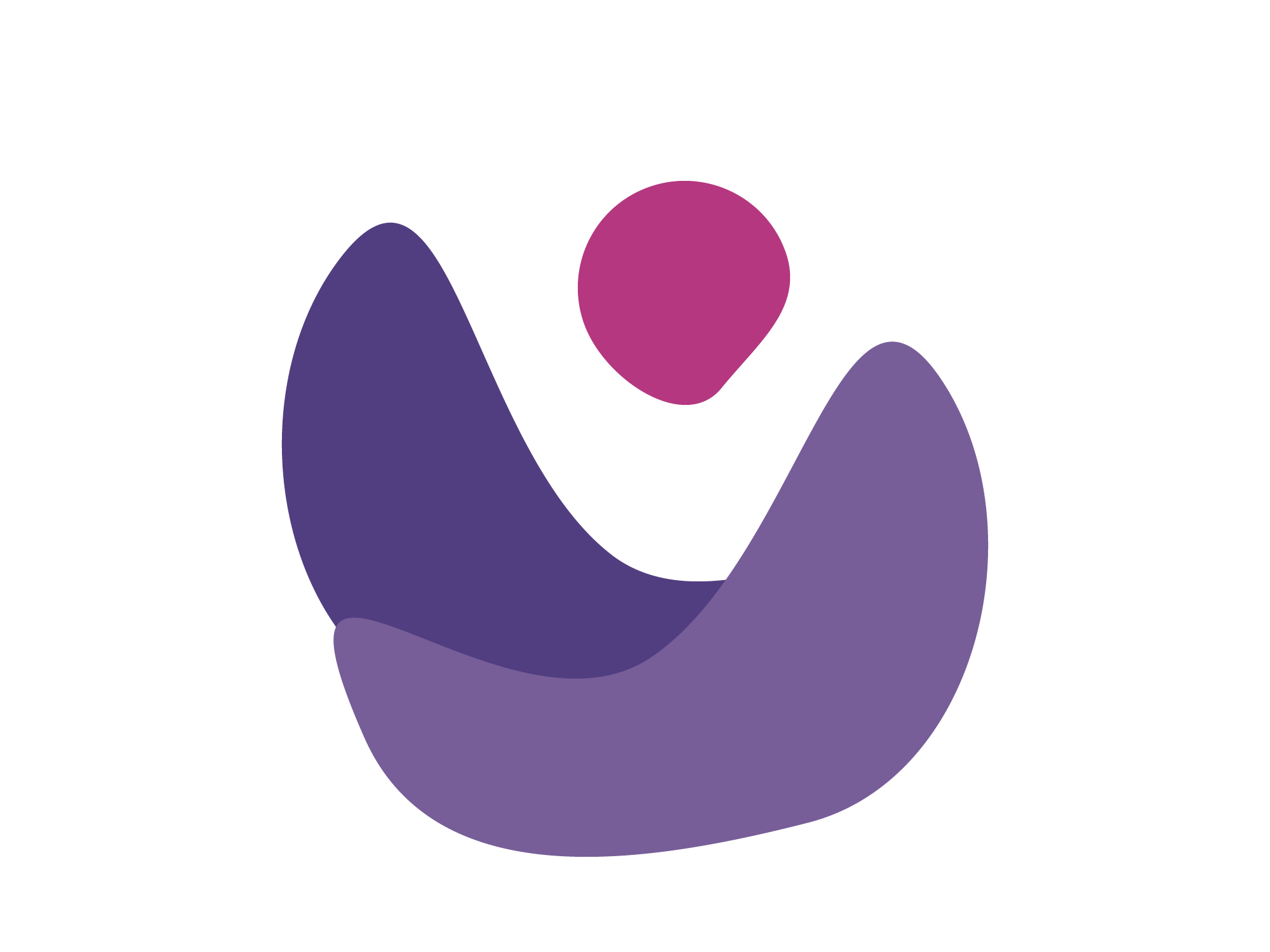 «Dos moi pou sto kai kino ten gae» – Give me a place to stand and I shall move the earth. In his mathematical treatises, the Greek mathematician Pappus quotes Archimedes here. This is how the latter illustrates the law of the lever. With a fixed point and a long enough lever, he could lift the earth off its hinges.

The experiment in the 10th grade of Waldorf schools shows the effect in a somewhat more manageable way: a five-meter-long iron bar is inserted under a car and supported at the door pillar with stones. The most petite girl in the class pushes down on the end of the bar and raises the two-tonne vehicle. ‹The Archimedean Point› is the title of a lecture that Götz Werner gave ten years ago on universal basic income. The Archimedean points whizz through the small auditorium in rapid succession. In a society based on the division of labour, the question is not: ‹What do you accomplish?› but: ‹What do you want to utilise of the accomplishment of others?› Here the point is placed. Thinking provides the lever: «This requires a change from taxing wages to taxing consumption!» Unlike a pulley or a gearbox, which are also capable of increasing force, the law of the lever involves the utmost simplicity. There is only one point and the lever that rests on it. Anthroposophy is full of Archimedean points. As with lifting a car, the closer you place them to reality, the easier it is to lift the latter off its hinges. That was the case with Götz Werner. As an entrepreneur, as a practitioner, his Archimedean points were right next to the block that needed to be lifted. 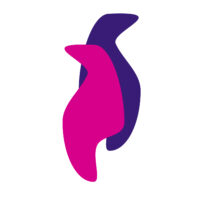 Previous
What Do I Mean by Doppelgänger? 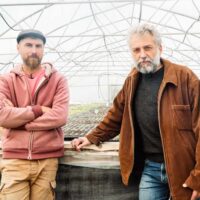