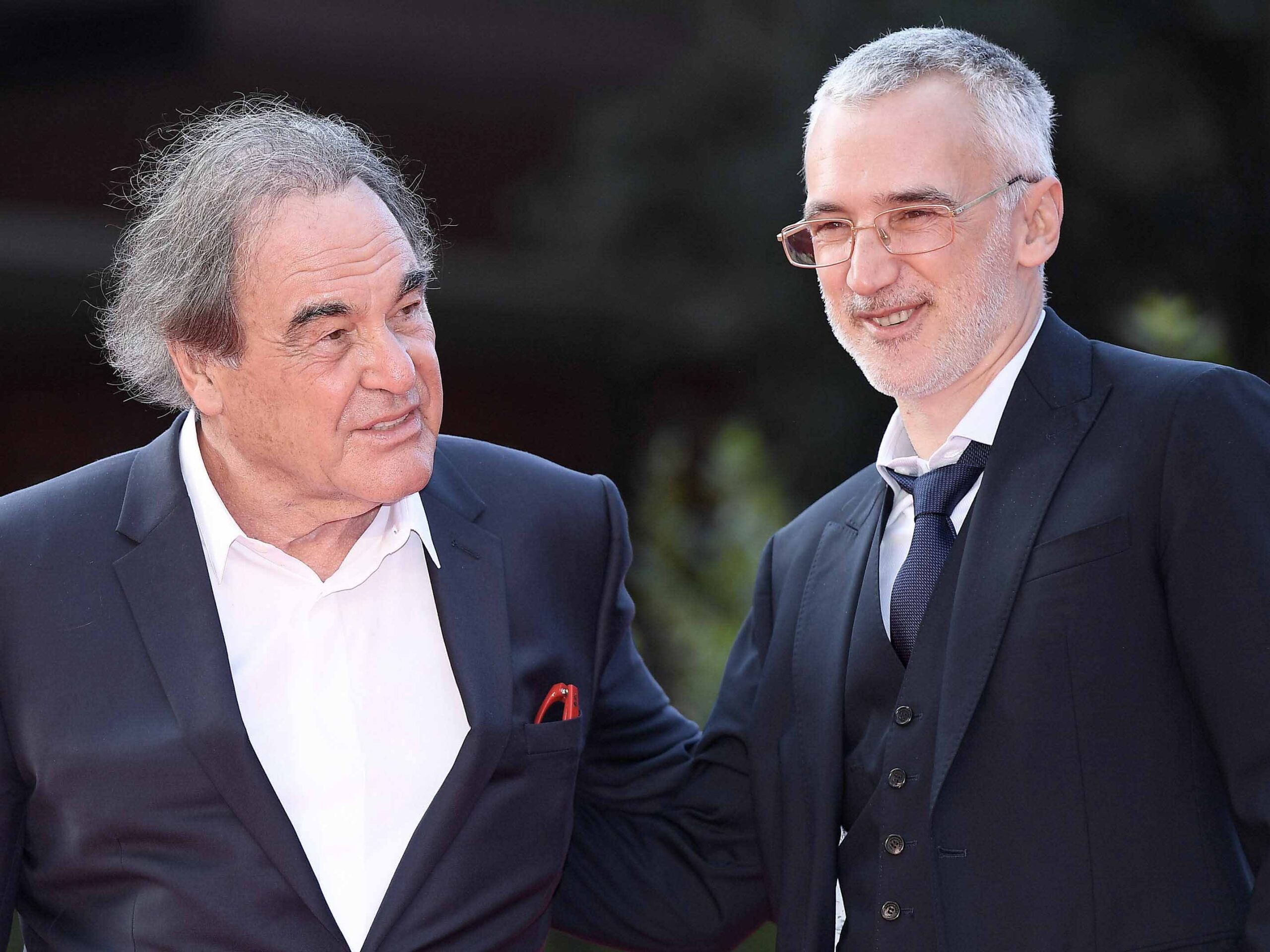 Propaganda in the West?

It is common knowledge that the first victim of war is the truth. As free as the media landscape in democracies is against dictatorships, freedom of the press is not yet absolute. Some symptoms from last week.

In recent years, but especially today, since the war has broken out, there is general talk of ‹Russian propaganda›. The word ‹propaganda›, from Latin ‹propagare›: ‹to spread›, which was not originally a pejorative term, could be applied in its original meaning to almost any form of information medium. However, the word has received a distinctly negative connotation in the 20th century. The use of this term today disqualifies, from the outset, the medium to which it is attributed. Of course, any form of an authoritarian state that only allows controlled media is rightly denounced. But does this solve the issue of freedom of information in liberal countries where information is less controlled by the state?

In his famous Harvard speech in 1969, Nobel laureate Alexander Solzhenitsyn, who had experienced the violence of Soviet totalitarianism first-hand, formulated a revealing observation: «One gradually discovers a common tendency of preferences within the Western press as a whole. It is fashionable, there are generally accepted patterns of judgment, and there may be general corporate interests, but the overall effect is not a competition but unification. […] While there is no overt violence as in the East, fashion-dictated choice and the need to conform to mass standards often prevent independently thinking people from making their contribution to public life. […] This leads to strong mass prejudices, to a blindness that is very dangerous in our dynamic time. For example, there is a self-deceptive interpretation of the current world situation. It looks like a kind of petrified shell around people’s heads.»

Just last week, during the Barcelona Film Festival, American director and four-time Oscar winner Oliver Stone presented his latest documentary ‹JFK Revisited›. Stone is one of those left-wing Americans who use their right to freedom of expression to expose the questionable sides of U.S. power politics. «The intelligence services have misled us in many matters, especially in wars – in Vietnam, twice in Iraq, in Afghanistan, in Syria…,» he said in an interview in 2020. Stone complained several times about the great difficulties in distributing his films. In fact, his last works are very little known: his four-hour interview with Vladimir Putin, ‹The Putin Interviews› (2016), or the documentaries he made with the Ukrainian-born director Igor Lopatonok: ‹Ukraine on Fire› (2016) and ‹Revealing Ukraine› (2019). The silence surrounding these films is astonishing given the importance of the subjects and the notoriety of the directors, and indeed it existed long before the latter’s unwavering closeness to the Russian president even after his order to invade Ukraine.

Last week we received two more reports that show that freedom of expression is also a struggle in Western countries. On one hand, the European Union announced the introduction of a ‹Digital Services Act› (DSA) to regulate activities in the digital world. The stated goal is, of course, the protection of the individual from abuse, which may be justified. However, it should be noted that this is an intervention of the state in the public space of expression of opinion, and if this intervention wants to pretend what is true or false, then the state begins to want to co-opt the individual formation of judgments. In the USA, as well, a ‹Disinformation Governance Board› was announced by the government a few days ago. In recent years, there has been a significant increase in censorship in the West, especially in the context of the pandemic but also in the context of war. Not only the Russian-funded news channels were banned (‹Russia Today› and ‹Sputnik›), but Youtube, for example, had already removed one million videos in August 2021 because of «dangerous misinformation about the coronavirus», according to Neal Mohan, head of product management.

And that same week, we learned that Elon Musk, the richest entrepreneur in the world, announced his intention to buy Twitter, one of the most powerful social networks of our time. He made the purchase on the grounds that the network was not transparent and practiced unjustified censorship. His desire is to defend freedom of expression in order to strengthen democracy. Many observers of the Western press have sharply criticized the purchase and see the danger that the billionaire will take control of information. However, one of Twitter’s founders, Jack Dorsey, said he trusts him. Musk had already distinguished himself in the context of the war in Ukraine by offering Ukrainians free access to his space network ‹Starlink›, but at the same time refusing to censor ‹Russia Today› in the name of freedom of the press. Be that as it may, the billionaire will be asked to comply with the requirements imposed by the states and in particular by the European Union. 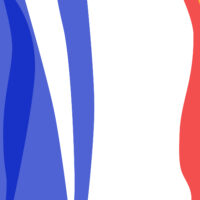 The Effect on the Heart

Ultimately, neither the European Union nor Elon Musk nor Oliver Stone will be able to rid us of propaganda. The formation of an objective judgment depends entirely on our individual cognitive activity, on our ability to diversify and verify our sources of information, to overcome our personal inclinations and prejudices in order to understand the most diverse points of view, but also to refrain from making too quick a judgment – carefully observing, patiently waiting, collecting many facts ourselves, and not just simply believing the major media outlets. And in addition to the external facts, it could also be essential to focus attention on one’s own heart, on the inner experience that this or that reporting evokes in us. Because the events in the world, especially the wars, are nothing more than the external manifestation of what is happening inside, in the souls of human beings. 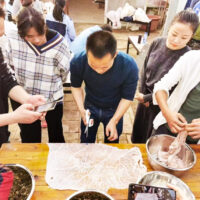 Previous
On The Way To Growth 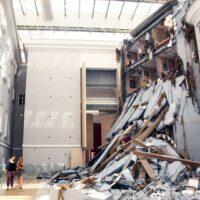 Next
The Open Soul in St. Petersburg