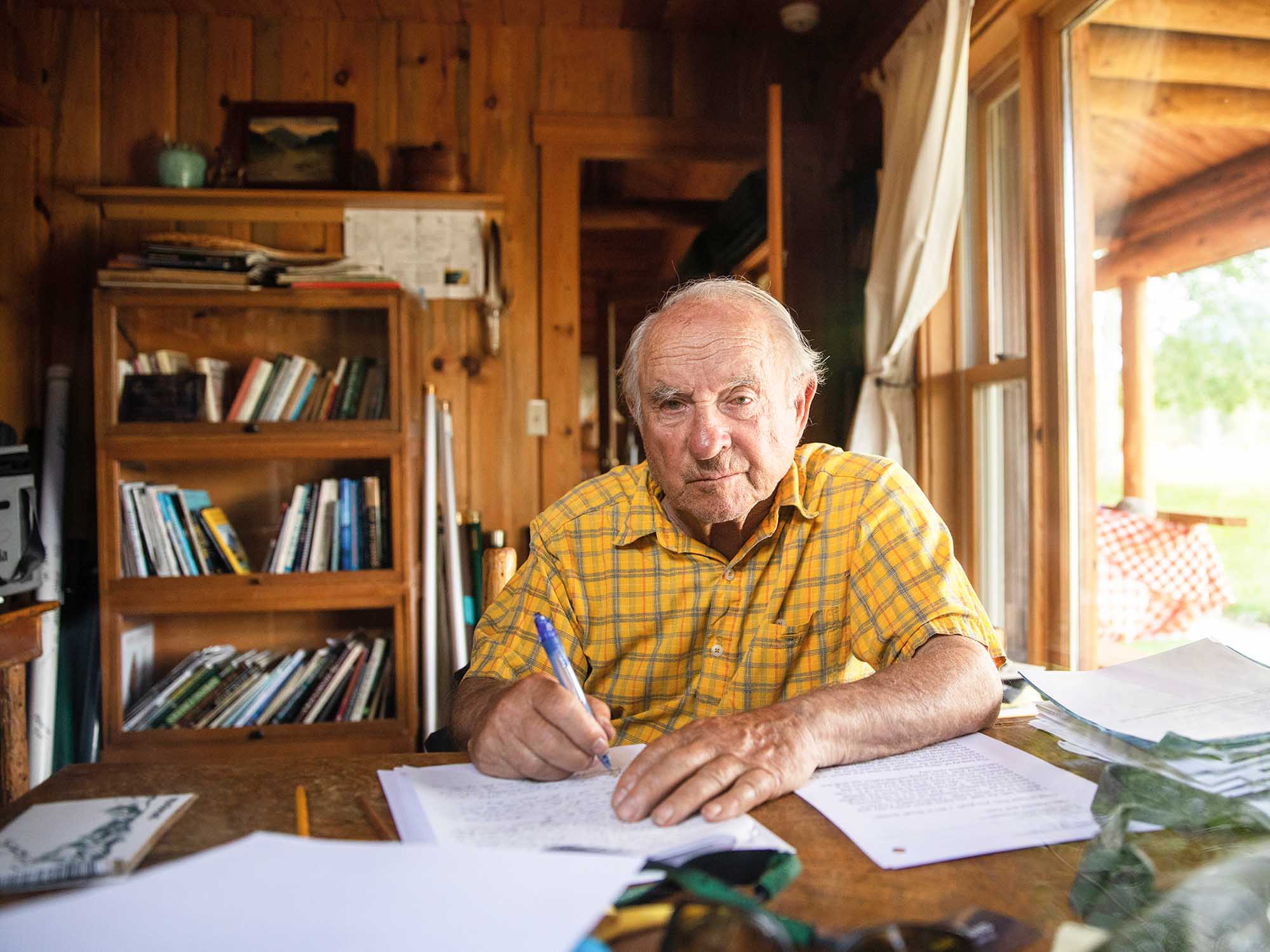 The founder of the clothing company Patagonia, Yvon Chouinard, has converted his company into a foundation committed to climate protection.

Annual profits of 100 million dollars are thus available for environmental protection projects. «Earth is now our only shareholder,» the 81-year-old entrepreneur wrote in an open letter. The mountaineer’s and environmental activist’s company is known for its ethos. This is what the five ‹R’s› in the stores stand for: Reduce, Repair, Reuse, Recycle, Reimagine. Interestingly, it describes the company’s and customers’ obligations: «Reduce: We produce useful things that last a long time – you only buy things you need. Repair: We’ll help fix your Patagonia clothes – you promise to fix what’s broken.» In doing so, Chouinard is following the path suggested by the Conference on Responsible Ownership held on September 5th and 6th in Berlin. According to an Allensbach survey, 72 percent of all medium-sized family businesses are in favor of such a new legal form, according to which, for example, company ownership is converted into a foundation, as in the case of the pharmaceutical company Wala, and thus withdrawn from the laws of capitalism. «This new way of understanding ownership as responsibility is in the air,» comments Gerald Häfner, a participant in the Berlin conference, which was co-initiated by Waldorf Shop founder Armin Steuernagel. In addition to GLS-Gemeinschaftsbank, Weleda, Alnatura, and Sonett, the network of these initiatives also includes the BMW Foundation and politicians from all democratic parties. Yvon Chouinard: «Instead of going public, you could say we’re going purpose.» Purpose is the name of the start-up that co-organized the Berlin conference. If ‹crisis› is on the scales today, then it is the word ‹purpose› that balances it out from the other side. 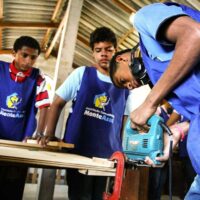 Previous
Do You Have Something to Give Me? 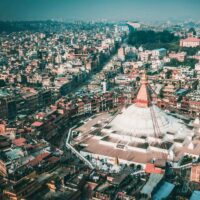