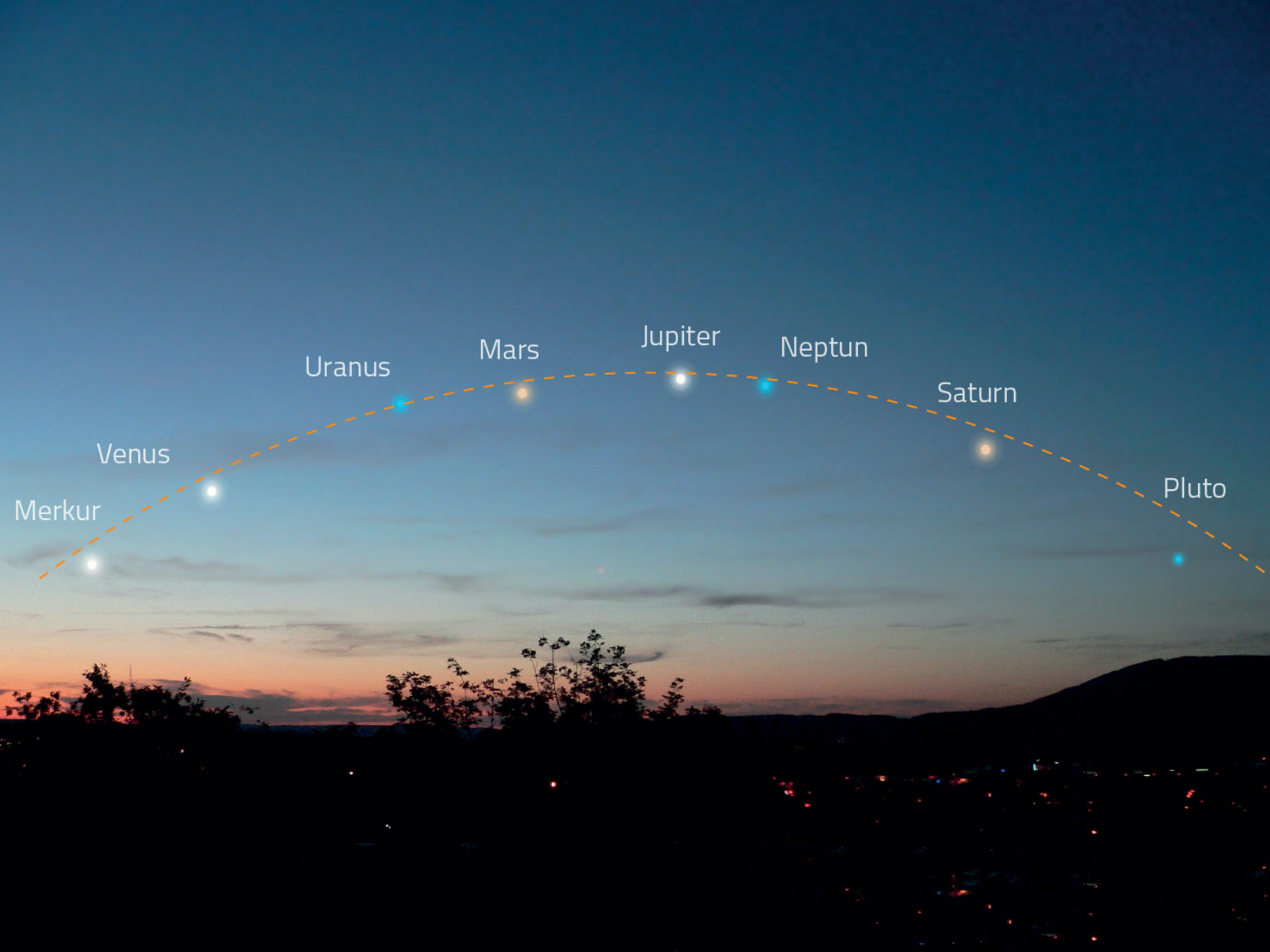 What is the most beautiful moment in a conversation? Probably, when new words and thoughts suddenly emerge from listening.

It is the turning point when you no longer talk to each other, but the word of the other brings something new in your own soul to birth. This is a Johannine moment because St. John is the celebration of repentance. The sun cannot rise higher. Growth is now becoming inner growth. «He has to grow, but I have to lose weight,» says John the Baptist, John, to whom the St. John’s celebration is dedicated. He means: «My higher self must grow, and my old personality must decrease.» Just as Christmas means igniting the light at night, St. John’s means taking the light from the world of the day inwards. To turn external growth into inner growth. It has been 50 years since Donella and Dennis Meados and their colleagues first heard this Johannine voice of conscience globally with the book ‹Limits to Growth›. It has been translated into 30 languages. It is the call to transform the adjectives of the 20th century ‹faster, higher, further› into those of the 21st century: ‹more sustainable, deeper, more social›.

St. John’s 2022 is the final chord of a two-year heavenly play in three acts. It began with the close conjunction of Jupiter and Saturn on December 21, 2020. With a distance of only six angular minutes, which corresponds to one-fifth of the moon’s diameter, the two transducers stood together. Jupiter’s stately splendor, the image of the power of thought, and Saturn’s mild glow, the image of maturity and sensitivity, united. What an image for the human self: our personality is realized when judgment and empathy come together when the heart and head become one organ. ‹When Knowledge becomes love›, is how Arthur Zajonc titled his book on meditation, and this is how I understand the call of the encounter between Jupiter and Saturn. The great conjunction takes place every 20 years, but now it is the case for the first time that at the winter solstice, this seal of a community of outer and inner wisdom stands in the sky. In 2020, this conjunction connected with the Sun, which celebrates its new life on December 21. «Sol Invictus» or ‹the undefeated sun› was the name of this annual rebirth in the Roman Mithras religion. Thus, the first act of the present celestial spectacle is the call to a new birth, an inner Christmas.

Learn To Dance Together…

At the same zodiac site, between Sagittarius and Capricorn, the second act followed this spring. Mars and Venus, Earth’s neighbors, began a joint migration at the end of January. Not the one-time conjunction, the highlight of an encounter, was pivotal here, but rather a joint run until Easter. With a constant distance of about 6 degrees, the two planets circled around each other in the morning sky – an Easter dance! Thus, what was the encounter of Jupiter and Saturn increases into a process, a coexistence in time. What cosmic advice for spring: Learn to dance together! Because what happens during a dance? One is related to each other in changing spatial circumstances. There are two of you, and at the same time, attentive to the surrounding events – otherwise, you’ll fall. «God respects us when we work. But God loves us when we dance,» says an Arabic proverb.

… And Winning The World Dancing

Now in June, the third act of the heavenly spectacle follows. In the morning sky, the planets form a huge arc over the firmament and arrange themselves according to their distance from the sun. On the horizon in the East is Mercury, a little higher than Venus. Followed by Mars and Jupiter. Saturn forms the completion of the cosmic arc. Behind it, invisible to the naked eye, the trans-Saturnian transducers Uranus, Neptune, and Pluto form a second arc. Thus, all the planets of the solar system gather in the morning sky. They do not form a narrow council, as was most recently the case in May 2000, but point in ascending order to the order that astronomers and magnifiers have been trying to understand since Babylonian and then Greek times. Presumably, the coexistence of all planets is an image for the whole that resonates in every encounter today. When you become aware of your personality and unfold it, you learn that on the other scale lies the interest, the empathy for the whole world. We become a personality the more world there is in us. Rudolf Steiner already put it this way in his Theosophy: «The I receives essence and meaning from what it is connected to.» From the encounter with oneself through which wisdom and love can find oneself was the call of the Christmas constellation. The person with whom we learn to dance becomes the eyepiece of the world. 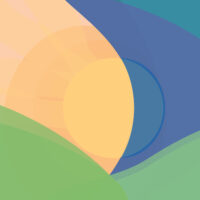 The Cosmic Cross of the Equinox and Our Cosmic Michaelmas Image

I read and question the constellation differently because in the Johannine planetary arc, the order and hierarchy of the transducers are fully in the sky. Life needs a shell! Whether the life of one’s own soul, as a continuous play of inside and outside, of Jupiter and Saturn, whether the dance with the fellow human being or the whole of humanity, the Earth, everything needs a shell. Cosmically, the planets are the shells of the Earth. This was studied by the Neoplatonists. It is part of the inside of Kepler’s astronomy. Astrophysical planetology also knows about this. From the Moon, which stabilizes the Earth’s axis and slows the Earth down to the daily rhythm of 24 hours, to Mercury, whose rhythms connect the Earth with the cosmic vastness, to Venus, which draws a pentagram around the Earth and thus bathes our planet in beauty, to Saturn. The moon changes its light phases in 29.5 days, thus adding the sublunar sphere around the Earth. Saturn runs through the zodiac for the same time in 29.5 years, creating a cosmic shell. Now that Earth’s narrowest shell, the atmosphere, is at risk, it is good to look at Earth’s distant, spiritual shells – the planets. The planetary series inspires us to ask where we want to create life and about the shells, which life calls for. Today, these are no longer physical shells but mental and spiritual ones. Here, too, external growth is transformed into internal growth. 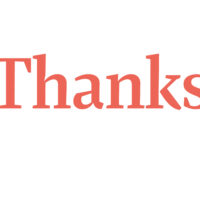 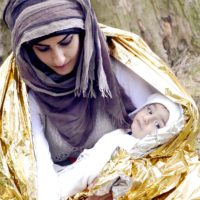 Next
The Architecture of Motherliness