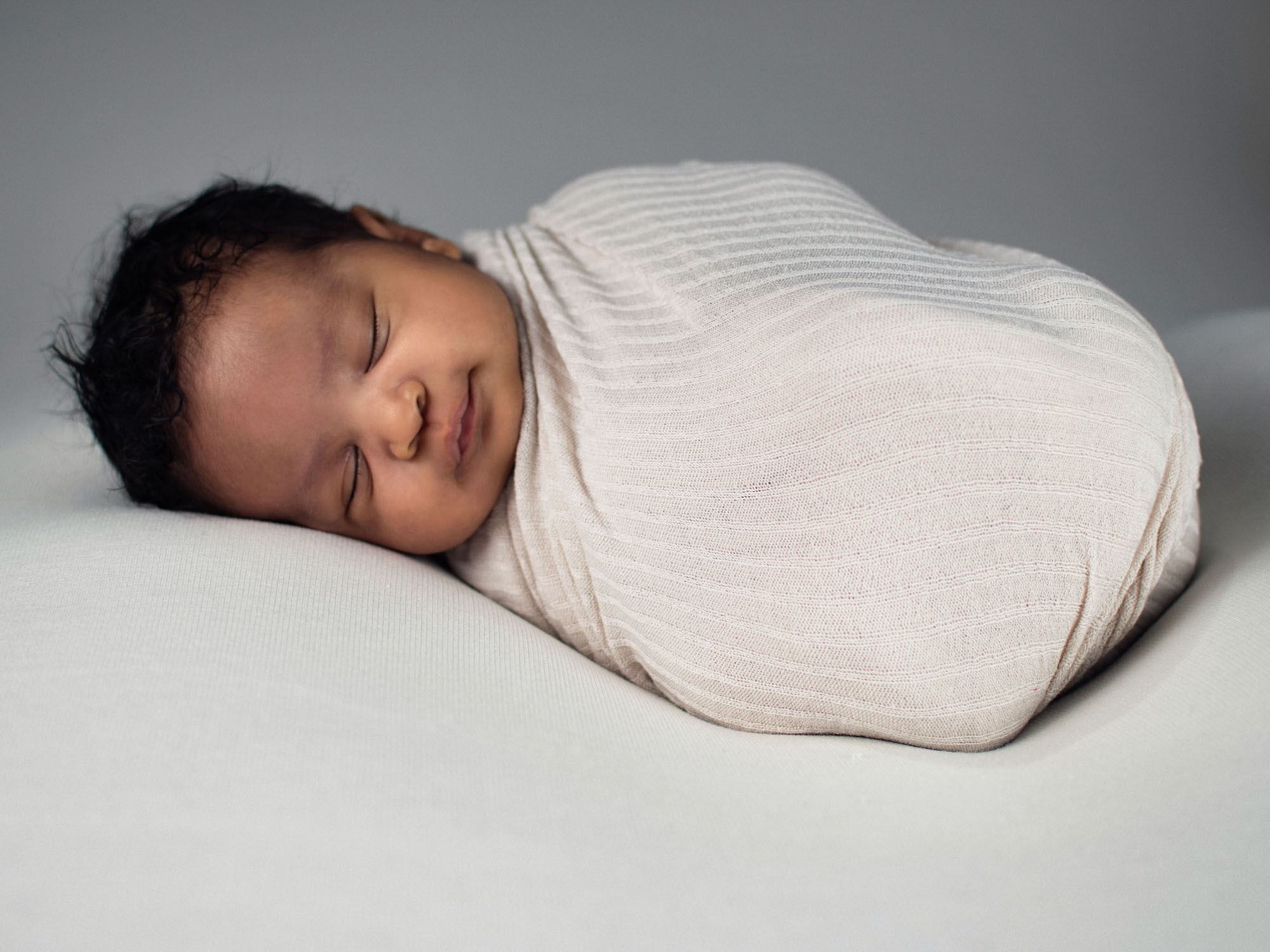 Notions of how technology can improve people also intervene in the way we deal with infants. They are made palatable to us as healing, future-oriented and meanwhile inexpensive methods.

In September, an issue of the weekly scientific magazine ‹Science› was published on the subject of ‹The Human Genome›1. The leading article is particularly illuminating. It is entitled “Baby Steps”. There is an ambiguity in this: a baby’s first steps or first interventions, based on the blood analysis of all newborns. The article begins like this: “In 2016 a girl named Cora Stetson was born in Boston. Within 48 hours, hospital staff stabbed her heel to draw a drop of blood that could indicate molecules that indicate dozen of rare genetic diseases – a test that is mandatory for all newborns in the United States. Since Cora’s parents had agreed to enroll her in a study, a researcher also took blood from her for a much more comprehensive test – one that searched her genome for about 1,500 disease genes. ” It also describes how Cora was saved from a rare disease (biotinidase deficiency) that could have led to “poor eyesight and difficulties at school”. The remainder of the article is a heroic description of how sequencing the entire genome of newborns will result in the eradication of many diseases, emphasizing that “the cost has come down so much that we are now at a turning point where it is wrong would be not to do it ». The pilot project is currently taking place in the UK and aims to sequence the entire genome of more than 200,000 children. Despite the subtitle, which promises a discussion of the “ethical and practical problems”, the most important ethical problem discussed is the lack of genetic counselors and the parents’ fear of diagnosis.

This is by no means the only attempt that I call ‘child surveillance and control technology’. Perhaps the most extreme research in this direction began earlier this year and was funded by the giant medical research foundation Wellcome Trust under its new Wellcome Leap program. Of the four sub-programs I would like to discuss “1kD”, short for “The First Thousand Days: Promoting Healthy Brain Networks”.

It includes monitoring the brain development and function of infants and young children aged three months to three years with the aim of developing “objective, scalable methods for assessing a child’s cognitive health”. Nowadays, cognitive health is defined on the basis of the so-called executive functions (EF), which enable us to «optimally adapt our own actions to a situation in order to achieve the most favorable behavior result possible» (Wikipedia). They come into play particularly when automated action is no longer sufficient to solve problems, and they sound out the complex interplay between cognition and volition (will), emphasizing various strategies for mastering ‘negative’ emotions (e.g. immediate satisfaction). The ever-evolving science of executive functions cites certain statistics to support their importance: “Children with an underdeveloped EF by age three make up about 20 percent of the population, but make up nearly 80 percent of adults who are likely to have some form of need social or economic support. “

Isn’t that type of program basically a good one? Isn’t developing executive functions – willpower in thinking and feeling – a central part of many self-improvement techniques? Here one has to look at further details of the program. It consists of three components. On the one hand, measuring instruments are being developed to set up a 24/7 monitoring network that will ultimately be used to create a silicone model of the brain. Second, the surveillance technology is used to evaluate the children’s brains to compare between model and reality. Third, where this is not the case, the sub-optimal brain structure is modified to conform to the model. In this way, “underdeveloped brains” are transformed into “normal” and normal into “well-developed” brains (as far as I know, the third phase has not yet begun). 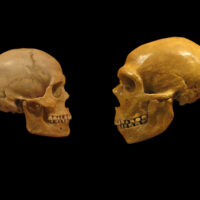 Homo Sapiens and Their Companions

When describing the programs mentioned above, what struck me above all was the lack of critical thinking in the scientific journals in relation to this new paradigm: Gone is the culture shock that caused Sloterdijk’s biotech / eugenics hymn of ‘rules for the human park’.2 Was heard so loudly at the turn of the millennium. Gone are our doubts about the idea of ‘improving’ the human brain. And finally, it is never asked which power ultimately makes the most important decisions. 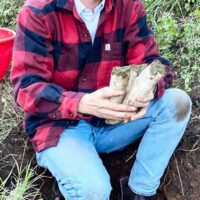 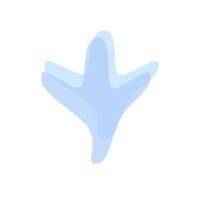 Next
What Do I Mean by Peace?