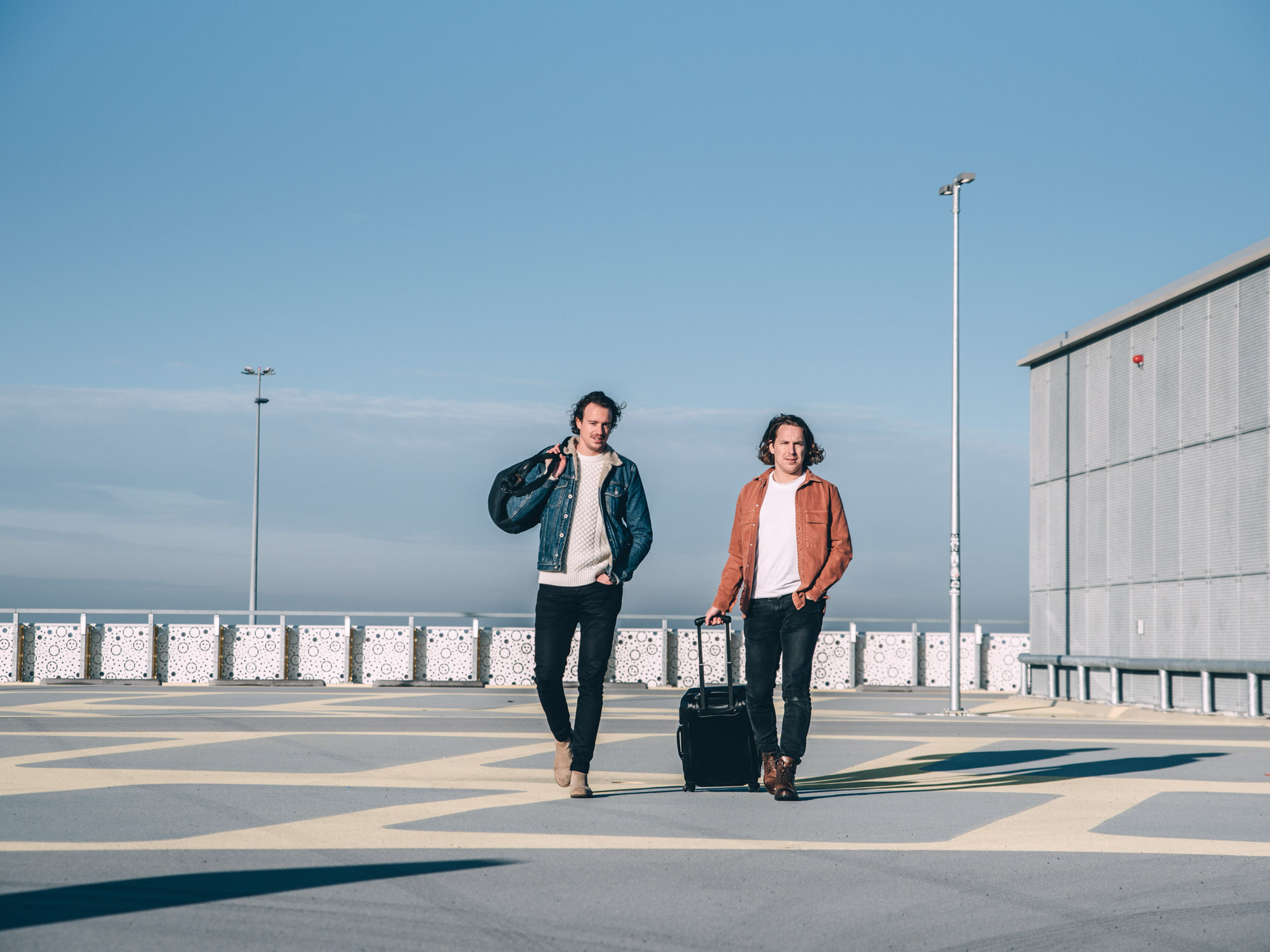 In many organizations, change can actually begin immediately, and almost everything can be changed within a few years. This was said by Pim de Morree from Eindhoven (Netherlands) as part of the online congress ‹New Work Medicine› on February 19, 2021. He has experienced this in dozens of organizations worldwide with his Corporate Rebels initiative – and he radiates this energy himself.

Three principles are essential: find people who want change. Proceed in small, achievable steps. Generate a movement from this that many can support. Depending on the radical nature of the change, 20–50 percent will leave the company, because more freedom and more responsibility can also be perceived as exhausting and threatening. CEOs, too, are often unsettled at first, because their role changes significantly, and status is abolished in many respects. If it succeeds, however, the gain in agility and loyalty is enormous.

What is this about? On their journey through the inner workings of more than 100 companies in search of pioneers of the so-called ‹New Work›, the Rebels (as Pim de Morree and his employees call themselves) have observed eight transformations that characterize progressive companies: meaning and values replace profit; networks and teams replace hierarchy; instead of leading, they want to support leadership; you don’t want to make more plans, you want to experiment; Rules and control are replaced by freedom and trust; the central authority is redeemed by distributed decision-making authority; secrecy becomes radical transparency; and task descriptions become talents and championships.

As an example: It is impressive when Pim reports how Jos de Block from Buurtzorg1 has revolutionized care in the Netherlands. Today, 15,000 employees have completely self-organized into small teams in order to develop their vision of humane care and to have more time for those in need. From the beginning (2006), Buurtzorg had the goal of «helping patients at home become healthy and autonomous». A guiding ideal was reducing bureaucracy and simplifying everything to what is really needed. A major help in this was the establishment of their own IT program, which not only takes over daily documentation but also helps make communication between caregivers and relatives as transparent as possible. Professional exchange of employees also takes place via this program, so that handovers can be simplified. In this process, leadership has increasingly turned into coaching work, which is currently being done by 21 coaches at Buurtzorg. «To this day, the guiding question has remained with us: What can we do to provide patients with the best possible healthcare? This is exactly the right question to empower employees,» says Jos de Block. Success is not only recognizable in monetary terms (about 40% cheaper than previous care providers), but is particularly evident in employee satisfaction.

Another example is the path of Darren Childs, CEO of the English TV channel UKTV, who had office walls torn down in order to improve cooperation between ‹creatives› and the management. In weekly meetings with all 250 employees, goals, figures, and major developments were made transparent. Since hardly anyone dared to ask questions in the large group at first, an anonymous question box was set up, which was then emptied and answered at the meetings. An additional step was to introduce the evaluation of managers by employees, which helped to achieve a climate of equality – through training or by transferring managers. This process took about five years to transform the company, with the active consent of the executives. But Pim also reports on cases where the starting point of change was started from small departments and spread to over 80 percent of the workforce. If something works well, then you are asked about it, and word gets around.

According to Pim, up to 85 percent of employees worldwide do not feel connected to their work, and about 40 percent do not find that what they produce or offer as a service to be future-oriented. «If we continue like this, more and more people will get sick from their work.» This coincides to some extent with the introductory statements of the doctors at the ‹New Work Medicine› congress. Around 10 percent of the medical doctors in Switzerland throw in the towel every year, and one in three doctors feels burned out. When diagnosing why this development is evident in the healthcare sector, the economization of the system comes first. Pim’s eyes sparkle: «Become rebels!» 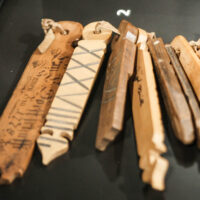 From Tally Sticks to Block Chains

It is time for sustainable values instead of profit. In addition to the eight transformations mentioned, one could certainly also find other trends that correspond to these change processes: for example, the question of the appropriate form of ownership of such companies in the sense of unsaleability; or the question of the appropriation of profits – fairer redistribution and true cost accounting. I, too, suggest: join in and start the first steps of change in your company tomorrow! 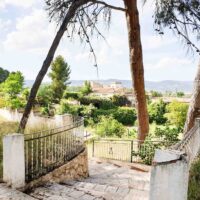 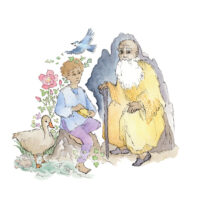 Next
Novalis and the Healing Art of Fairy Tale