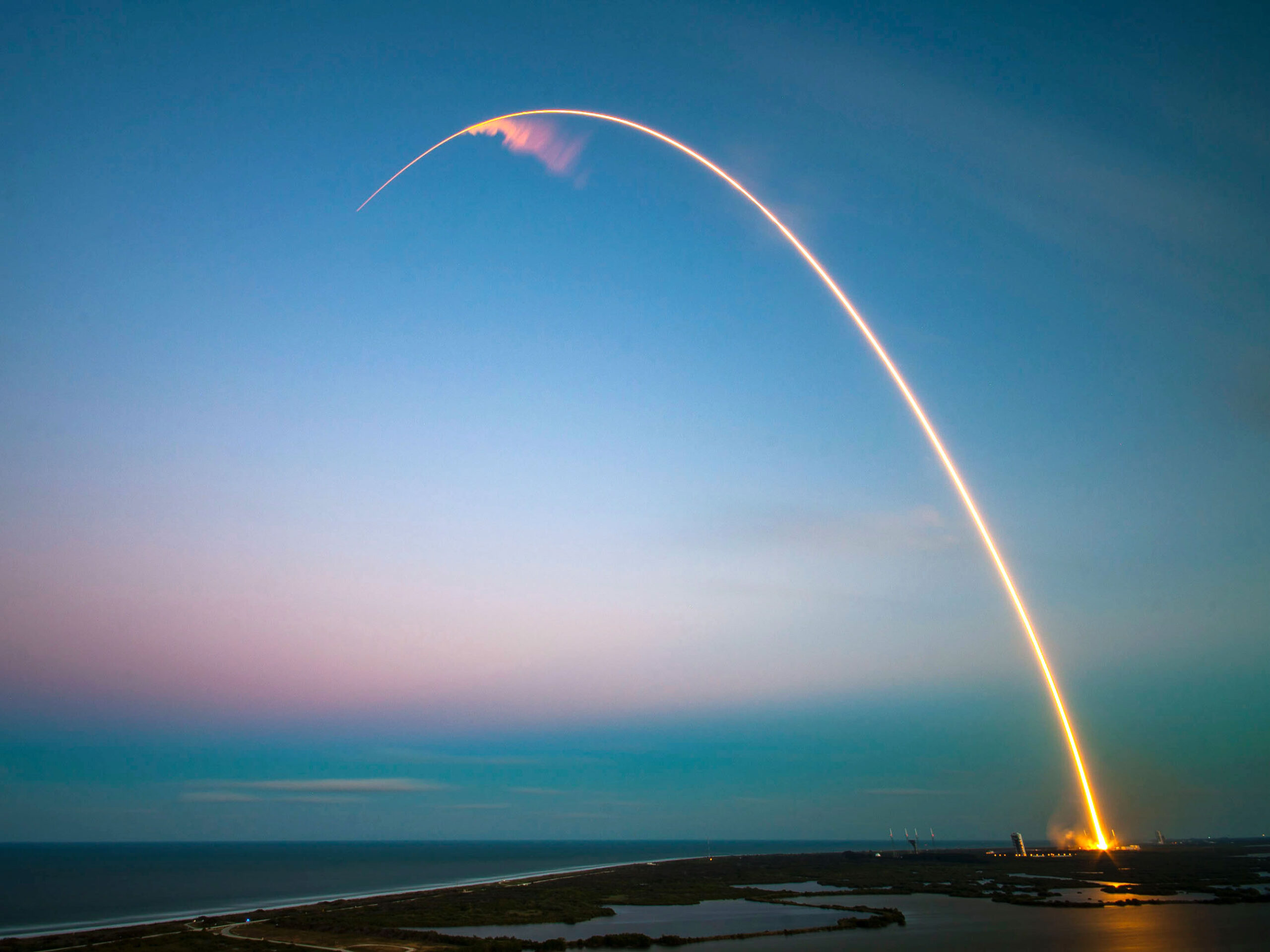 The Dreams of Technology

The health crisis has provoked contrasting, sometimes radical reactions. In the background is a confrontation of worldviews, an ill-conscious debate between technophilia, techno skepticism, and technophobia.

Whether it was vaccinations or tracking technologies – QR code – or remote work, the big question of how humans relate to technology became central to the Covid pandemic. Some people trusted the new technologies and were enthusiastic, others looked at them with a more or less skeptical look, and still others immediately rejected them.

But the ecological crisis also raises the question of technology: which technologies are considered environmentally friendly? What is our position on nuclear energy? Should we completely change our use of technology or reduce it to an absolute minimum? Should we return to a completely natural way of life? What about the production, supply, and use of the energy we consume? – And the war that preoccupies us so much also raises similar questions. Does humanity really need weapons? What is the point of the enormous investments in cutting-edge technologies whose functional goals are destruction and death? In addition, there are the technologies used in high finance, of which Black Rock’s Aladdin software is an example.1 The conquest of space and the starry sky is also coming to the fore again, with Elon Musk’s Starlink and SpaceX projects and the Russian-Chinese plans for constructing a lunar base starting in 2026. Technology is at the heart of humanity’s dreams and worst nightmares.

Is this race for technology that conquers the sky, the cosmos, and social and economic life not only for blind economic profit at the expense of true human needs? This aspect is clear, but the deeply human character of technology cannot be denied either. Technology has always accompanied and characterized human beings and is the basis of every human civilization. At the same time, it creates the background wave for all major problems of today’s civilization. It poses not only the question of their deeper nature but also the question of the nature of technical objects: can machines really become independent and intelligent or even have a consciousness? How do we think, or rather, how do we dream of technology?

According to Ray Kurzweil, one of the prophets of one of the most influential and radical technophilic conceptions, transhumanism, «we will manage to equip machines with a logical and also emotional intelligence that will allow them to be funny and sexy and understand human emotions.»2 Transhumanism aims to overcome death through technology and sees in the fusion of human beings and machines the ideal of perfection that must be achieved. Human beings would be called to export their consciousness into the technical object – they should dream themselves into the machines.

Behind transhumanism is another, older ideology that is becoming less well-known and yet relevant again. According to Michel Eltchaninoff, who has just published a book about it,3 «Russian cosmism» represents the original matrix of American transhumanism, although at the same time it stands in opposition to it. It originates from the end of the 19th century. Nikolai Fedorov, a discreet Moscow librarian shaped by Orthodox Christianity and a radical critique of industrial civilization, assigned a mystical and religious mission to technology: to resurrect the dead in order to attain immortality, to dominate nature, to serve a society that returns to more natural forms but also to transform and populate the whole cosmos. For cosmism, human beings and the cosmos interact like musical instruments. The overarching goal is to achieve world peace. A cosmist became one of the fathers of space travel – he gave his name to the Tsiolkovski equation, a fundamental equation of space travel that is still used today to power rockets. Elon Musk likes to quote Tsiolkovski: «The Earth is the cradle of humanity, but you don’t spend your whole life in one cradle.» A ‹cosmic› – crazier? – Dream of technology that motivates the conquest of space? 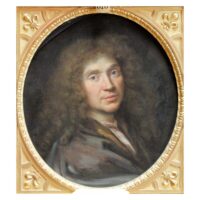 Compared to these different forms of technophilia, there are also ‹technophobes› who dream out of modern technology, such as the multi-hundred-year-old movement of the Amish, for example. But techno skepticism is not necessarily radical and is also expressed in the quest not to be completely absorbed in the technical world and to strengthen our connection to nature and the Earth. Following the philosopher Bruno Latour, it is more about anchoring human consciousness in the midst of the living, in the midst of ‹Gaia›, the organism of the Earth.4 In view of the technical world that cuts us off from our natural part, our body, shouldn’t we rather root our consciousness back into the Earth and learn to dream with the Earth? A counterweight to unbridled technical progress is emerging here. For other European philosophers, such as Bernard Stiegler and his project ‹Ars Industrialis›, it is about rooting technology in the social dimension: in order to counteract the threat of automation of the intellectual life by information technologies, we should consider how to turn the tables so that the technologies are completely put at the service of a free spiritual life.

Whatever dreams there are, all those who follow them agree that this is a spiritual turn of humanity. But where to? Isn’t it important that we wake up in this dream of technology and become its protagonists? The technophilic dreams and technophobic nightmares that subconsciously shape our civilization can, lifted into consciousness, become the source of diverse debates. They are debates about the position of us humans in a technologized world. For this, we should penetrate with our consciousness the mechanized world as well as the living and the social world, as well as the cosmos. This penetration requires an understanding and a feeling in equal measure, which means distance and closeness at the same time. 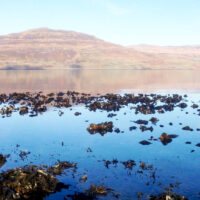 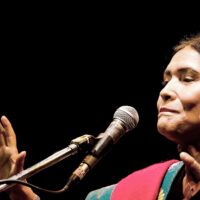