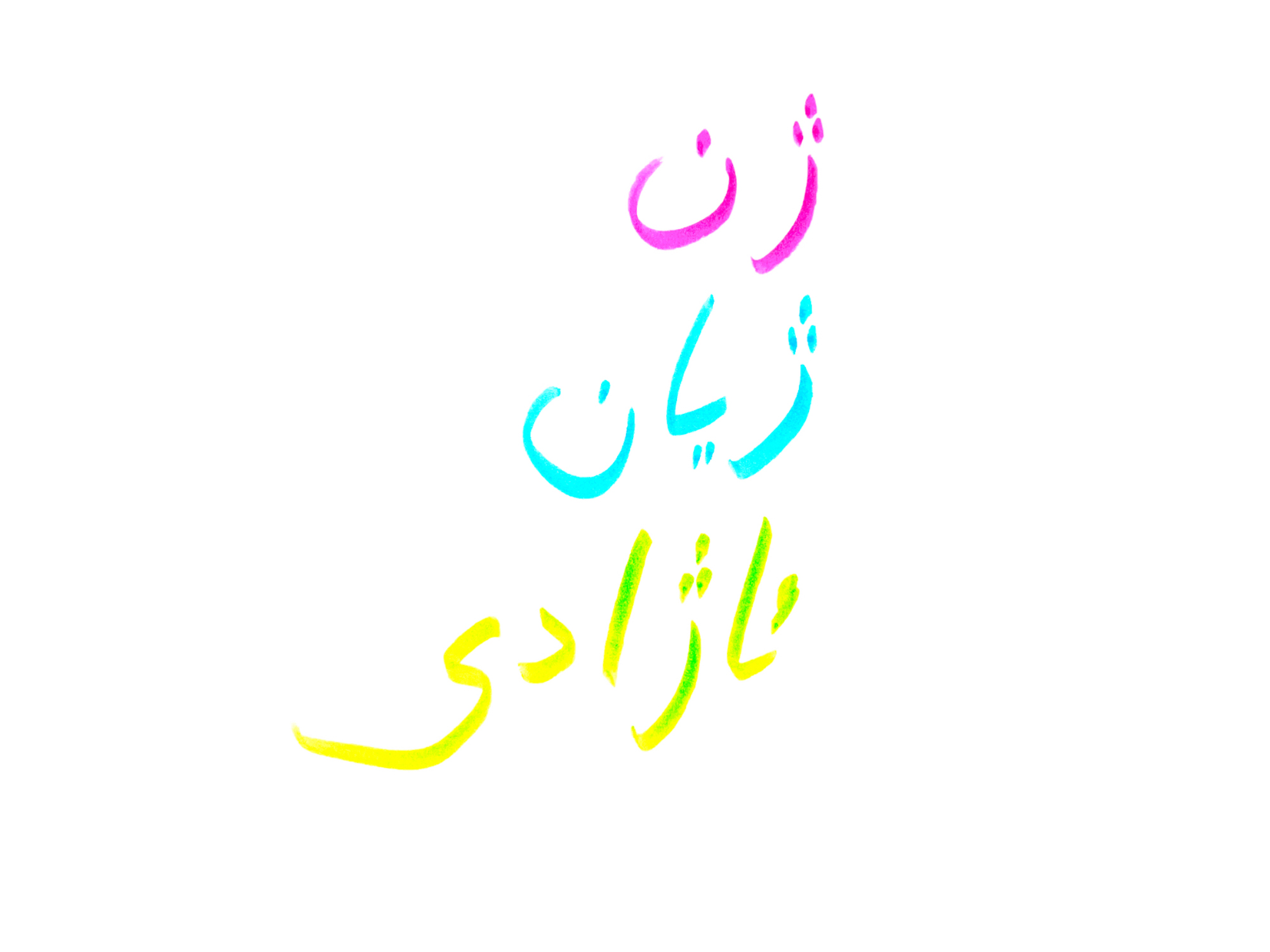 The first feminist revolution was made possible by both women and men: this is the name given to the never-ending uprising in Iran. Johanna Faust supports it in Bern and Berlin and discusses her hope for Iran.

We all have a dream. In this dream, prisoners are not sentenced to death in three minutes. In this dream, executioners do not place nooses around the necks of writers and poets. In this dream, no one dares to oppress minorities. No one dares to punish, imprison, torture, or kill a worker for blogging or speaking their mind. In our dream, no one is firing tear gas into girls’ classrooms, no one is pushing girls off the roof or their heads against curbs, and no one is going to aim a gun at the back of their heads. In our dreams, the wind of freedom will finally blow through women’s hair.

Since the murder of 22-year-old Jina Mahsa Amini on September 16th, thousands of people have taken to the streets every day, risking their lives. Hundreds have already lost their lives, and thousands have been kidnapped and imprisoned in the struggle for self-determination: «Jin, Jiyan, Azadî – Woman, Life, Freedom,» they shout.

The exiled Iranian Shoja Azari, who lives in the USA, writes:

«Amini was a young woman but also a Sunni Kurd. The regime brutally oppresses not only women but also Kurds, Sunnis, and all national minorities in Iran. Sympathy for the young woman, who was murdered during her visit to the capital Tehran for an alleged dress code violation, immediately softened the ethnic divide. The Kurdish slogan ‹Woman, Life, Freedom› was immediately adopted as the national anthem of the revolution. It not only woke up the youth but also created an important symbol that helped create a sense of unity throughout Iran.»

In 2019, I met an Iranian filmmaker at the ‹Zurich Film Festival›. Like my documentary ‹I’ll Be Your Mirror›, her feature film is about motherhood and self-determination. We connected heart-to-heart, immediately and decided to make a documentary together in Iran. The protagonist is an 80-year-old woman who wanted to sing all her life and was repeatedly punished for it. Lastly, by being married off to a man who is deaf. The struggle of the Iranian people against the oppression by the religious fundamentalism of the Islamic Republic of Iran touched me deeply.

My first visit to the filmmaker was already planned. However, the protests in 2019 made our plans impossible. Instead, we met in Vienna and made plans for the future. Through our contact on social media, I became aware of the gruesome death of Mahsa Amini and the subsequent protests. Since then, schoolchildren and students have taken to the streets in Iran. I was wondering what I could do and how I could help. My friend told me that the regime slows down the Internet during protests. But the events must reach the worldwide public. VPN services we install on our computers can bypass the regime’s blockade and allow internet access in Iran. So my friend and others can share the stories about what happened on social media, and we can amplify their voices. It is important that protesters know they will be seen and heard.

The dimension of the whole thing became even more evident to me when I was in Berlin at the largest Iran demonstration in Europe to date, where more than 80,000 people, mainly Iranians of the diaspora, expressed their solidarity. We must all stand up for the women in Iran. Because even in the so-called West, we are still fighting for women’s self-determination, their right to choose what life they want to lead, and freedom. People from all walks of life have joined the protests in Iran. Teachers, public transport workers, oil industry workers, and traders in Iran’s famous markets are on strike. All ethnic groups in the country are united to overthrow Mullah’s regime. They no longer believe in reforming a regime that disrespects, tortures, rapes, and kills women. 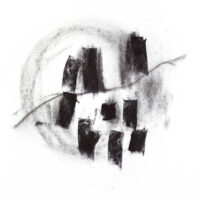 If we decide not to stand by their side for women’s rights in Iran, Kurdistan, and Afghanistan, who will support us once it concerns us? Equality for women is also not a matter of course in the US, Europe, and Switzerland. Minorities like LGBTQ+ do not have the same rights or lose them again, and our ‹Western› societies are characterized by systemic racism. Where is our humanity if we don’t join ‹Women, Life, Freedom›?

Officially, Switzerland is once again hiding behind its neutrality, making itself an accomplice to the autocracy from which it profits. Democratic, progressive, and feminist movements must ally themselves with the revolution in Iran. But many seem to be faltering. The silence is unbearable for me. I want to shout, as Big Zis, the Zurich rapper, did last Saturday on the Bundesplatz: «The revolution will be feminist, or it will not be a revolution! And feminism is intersectional and international, or it’s not feminism!» This hope, faith, and courage to stand up for a more just world are the least we owe to the people who fight for their – and I maintain – also for our freedom and give their lives. Lukas Bärfuss concluded his speech in Bern with an appeal that I endorse: «Courage is the first virtue of democracy.» 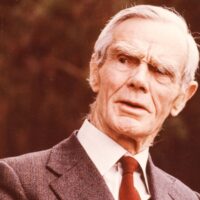 Previous
Owen Barfield and the Evolution of Consciousness 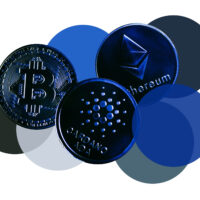 Next
Another Crash in the Wild West