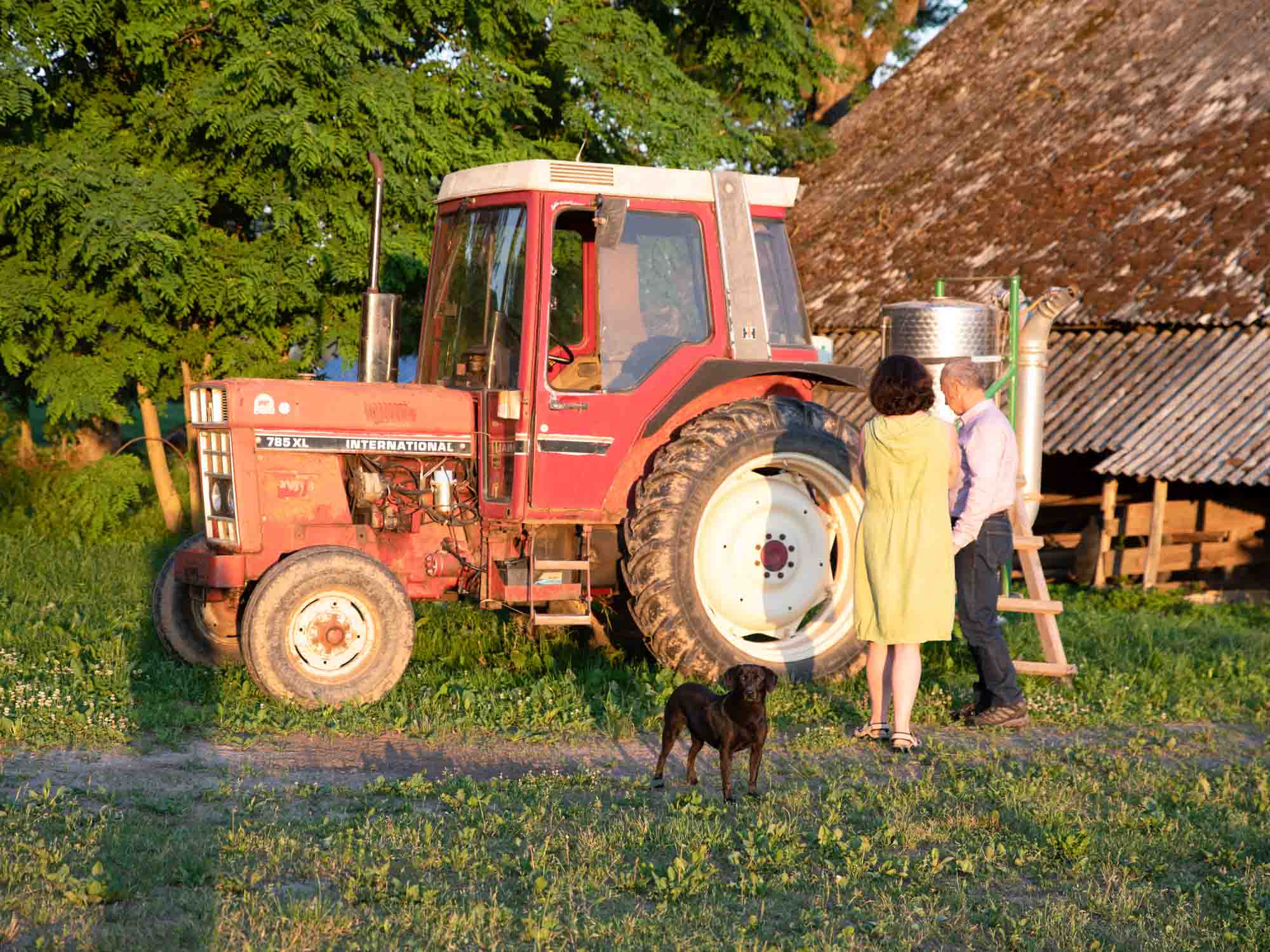 Community building around farms is now taking place in many countries around the world. But where did the approaches that emerged almost simultaneously in the USA, Germany, and Japan come from?

In the years 2007/08, we worked on ideas of social sculpture for the Voluntary Year of Social Design in Germany. Then one of us moved to Brazil and the other to the Philippines. A few years later, each of us found a new potential form of expression of social sculpture: What if social, solidarity-based agriculture (internationally known as CSA, community-supported agriculture) were operated not only regionally but globally for products that are traded globally, such as coffee or cocoa? In the Philippines, a project developed around the so-called Kopi Luwak, for which customers in Germany were found to enable and support this development. In Brazil, a network of about 200 CSA farms was established. But Hermann Pohlmann found the partners from Mexico for the global coffee project at the Agricultural Conference in Dornach in 2016.

At a recent online event hosted by the Asia Coordination Office of the World Goetheanum Association, he presented this project called Teikei. The other speakers were Alice Groh from the US and Wallapa van Willenswaard from Thailand. Together with Trauger Groh, Alice had been instrumental in founding the CSA movement. Wallapa runs a CSA in conjunction with kitchens of hospitals and universities and serves on the board of the international CSA association Urgenci.

The term Teikei comes from Japanese and refers to an old concept of working in solidarity. Interestingly, there is a similar-sounding term with the same meaning in the language of India, where the coffee of Teikei is produced today. However, the concept is also called Teikei in Japan, which corresponds entirely to that of the CSA. Many people in Japan and Korea are connected to agriculture. How could this concept emerge in Japan almost at the same time as it was breaking through in the US and Europe?

In the West, the substance of these ideas certainly came from Rudolf Steiner – the Agricultural Course, for example, not only gives insights into new agriculture but also makes it clear that the ‹farms of the future› (the title of Trauger Groh’s visionary book) can only thrive in new social contexts.

Where does it come from in Japan? Pohlmann first found out how the matter is generally described: that the first CSA in Japan had been founded by five housewives together with farmers. He managed to meet and interview one of the founders in person. In conversation with the 80-year-old Mrs. Toya, it quickly became clear that the ‹housewives› were intellectuals, but at that time in Japan, they were denied their own university careers. They studied philosophy and economics with Teruo Ichiraku (1906–1994), who taught at the University of Tokyo and became really important in the CSA movement. Out of concern for agriculture, he encouraged his students to engage in practical projects. Karl Marx and other philosophers were studied. Was there an alternative to the destructive effects of capitalism? Yes, there was. They found the Economics Course of Rudolf Steiner. According to Ms. Toya, the essential source, a model of a new economy, was found here. And that’s why there is no fixed price at Teikei in Japan. «The price is something fluctuating, squared,» said Steiner (GA 340, p. 34). 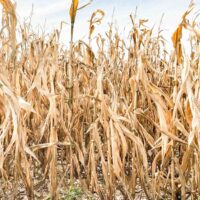 This is the case in Japan and Korea, similar to Brazil, Germany, and the USA. Fixed prices don’t determine the cooperation between producers and consumers, but all those involved in production are asked about their needs. The inspirations in the East as well as in the West can be traced back to Rudolf Steiner. In the West undertaken by biodynamic farmers, in the East developed in a university context on the basis of practical research projects. 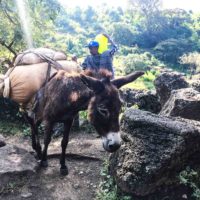 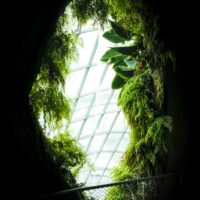