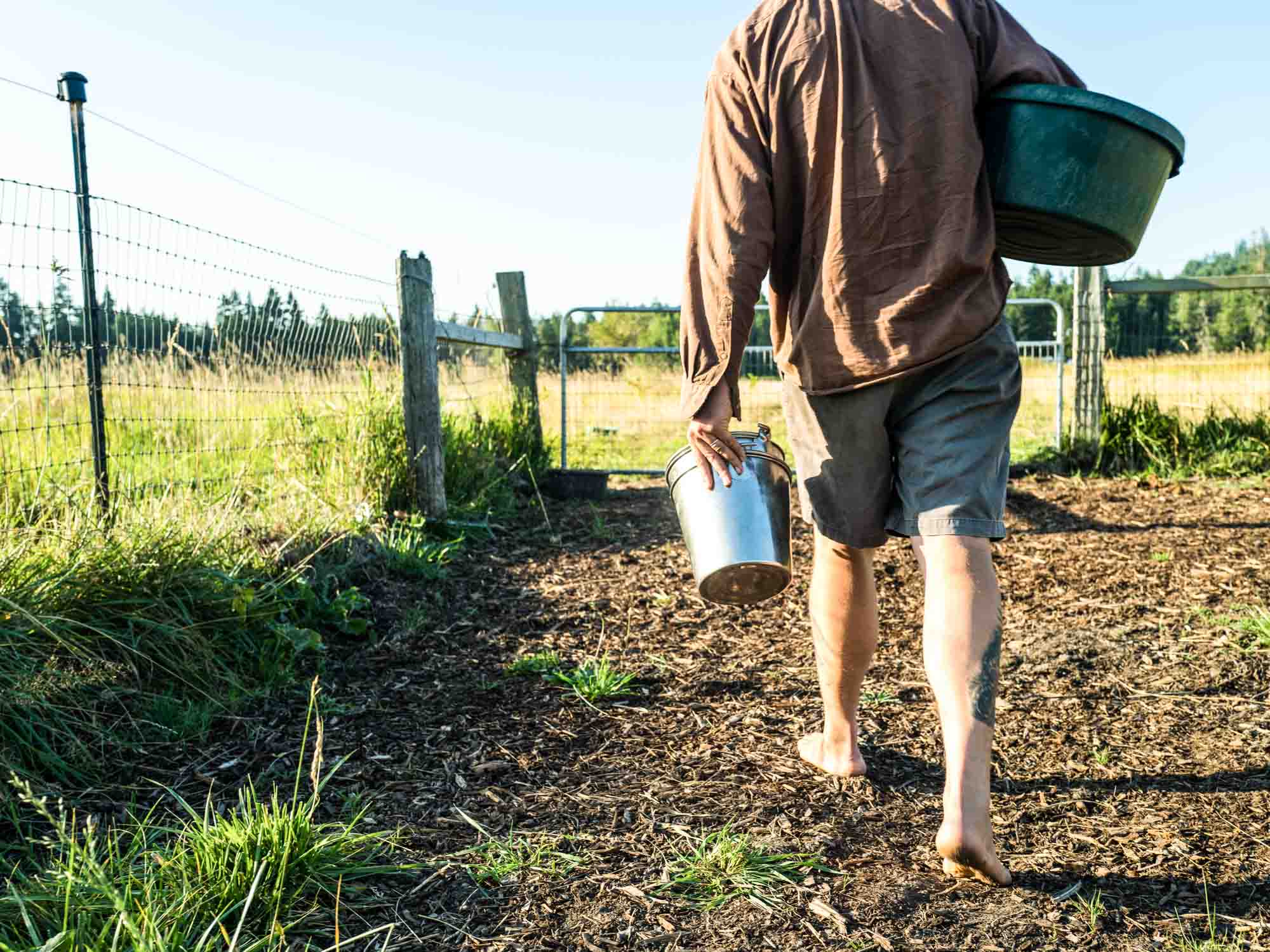 Ezra Sullivan, a Biodynamic farmer who runs the Sunfield Farm, writes about his experience going into and coming out of the Sophia Rising Conference, hosted by the Anthroposophical Society in America in Santa Fe, New Mexico this April.

Having studied Anthroposophy since 2014, I was curious to participate in my first official Anthroposophical Society hosted conference. During the first seven years of study, I kept my relationship to Anthroposophy direct, intimate, and largely anonymous. It felt important to protect what I was cultivating. As I started to delve more deeply into the history of the Society, mostly through the works of Peter Selg, I became more interested in experiencing the current day state.

Attending the conference meant putting my perpetually busy farming lifestyle on hold. I was also inspired to do this by the conference’s focus on the feminine. Since my difficult separation and divorce the year before, being led through weekend by female leadership felt just right for my biography. My Saturn return has lead me into deep exploration of my deceased grandmother, birth story, childhood night terrors and the intricate relationship between the three.

On the other side of the convergence…

I emerged from the conference in an elevated yet earnestly heart centered space. Amongst many things, the convergence gave me an undeniable experience of levity amidst the reality of ever increasing uncertainty. I experienced communion, both with the tangible, visible community and the subtle, invisible one.

I’d like to relate my Odysseus-esque story of return.

My returning flight from Phoenix to Seattle was delayed, and I spent one night suspended between one place and another. Over the course of the 16 hours spent in purgatory I was informed of an unraveling story back home.

Job, a neighbor, informed me that one of the homesteaders living in the hills behind the farm lost a goat to a cougar. The next morning Job says the Department of Fish and Wildlife are covering the hillside of second growth coniferous forest with dogs in search of the cougar.

As I roamed the streaming corridors of anonymity in the airport, the cougar was with me as a second sight.

I am set to board the metal bird box home, and I look to my screen for the latest from Job. The cougar was tree’d by the dogs and hit by a booming volley of gunfire that resounded through the entire valley. He was a young male injured by a run in with an automobile. He must have been forced to take the homesteader’s goat in a state of desperation.

Look, see it. The land I farm is the East-West border between an urban growth area and thousands of acres of working forest land with rural residential sprinkled about to the North and South. Towering Western Red Cedar, Douglas Fir, Big Leaf Maple and Red Alder pour over the hillside down into the pastoral farmland I steward and then into a small rural urban sprawl of antique stores, lumber yards and auto shops. In this transition zone that is the farm, wild animals, mostly young males pushed out of evolving family dynamics, overlap with the post modern human experience. Often they come here to die.

While I was in Santa Fe, this young male feline was hit by a car, killed a goat and hid out in the forest. He was pursued, cornered and shot during his endeavor to reconcile his role in the world.

I arrived at home in the middle of the night and emerged from the cabin early the next morning to view the quality of the dew collected on the land. Out and about to the cows. As I pass over the fast regrowing spring pasture the cows left to recover in the days before, I can hear the grass growing back, springing back to the center of the Sun. The steer has grown considerably over the five days I was absent. He’s coming into his frame, and I can rest well assured that he’ll be ready for harvest at the end of the forage flush this summer. My favorite calf from last spring approaches me for a chin scratch. Behind the calf, I notice her mother has started bagging up in earnest. Looks like the next crop of calves are well on their way. I rub the cows’ sides and see my hands covered in the familiar grease from their coats. I smile, I am home.

Up from the pastures my gaze rests on the hill, where I sleep. The hill where these young wild males make impact with the hard reality of the sacrifices a domesticated, sedentary populace necessitates.

I identify the young feline within me: too immature for the task at hand, left out of the circle and experiencing violent desperation amidst this intensely trying moment of sacrifice. 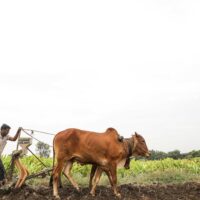 Biodynamics in India – and a Greater Human Destiny

To inhabit the limited experience of a physical body while my heart whispers to me that there is more. More to feeling, more to thinking, more to knowing and more to doing.

There is a place outside of place, a time beyond time, limitless.

Life is a beginning. My task is to allow the heart to make this sacred.

I bring the entire world within, into the depth of soul I feel.

They might just have to tree and shoot every one of us. 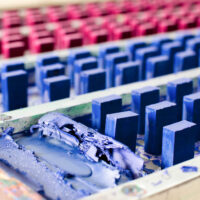 Previous
Economy is a Tool 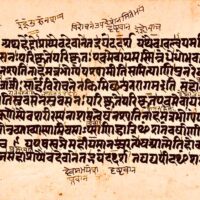 Next
‹Saraswathy Teacher›, an Ordinary Hero