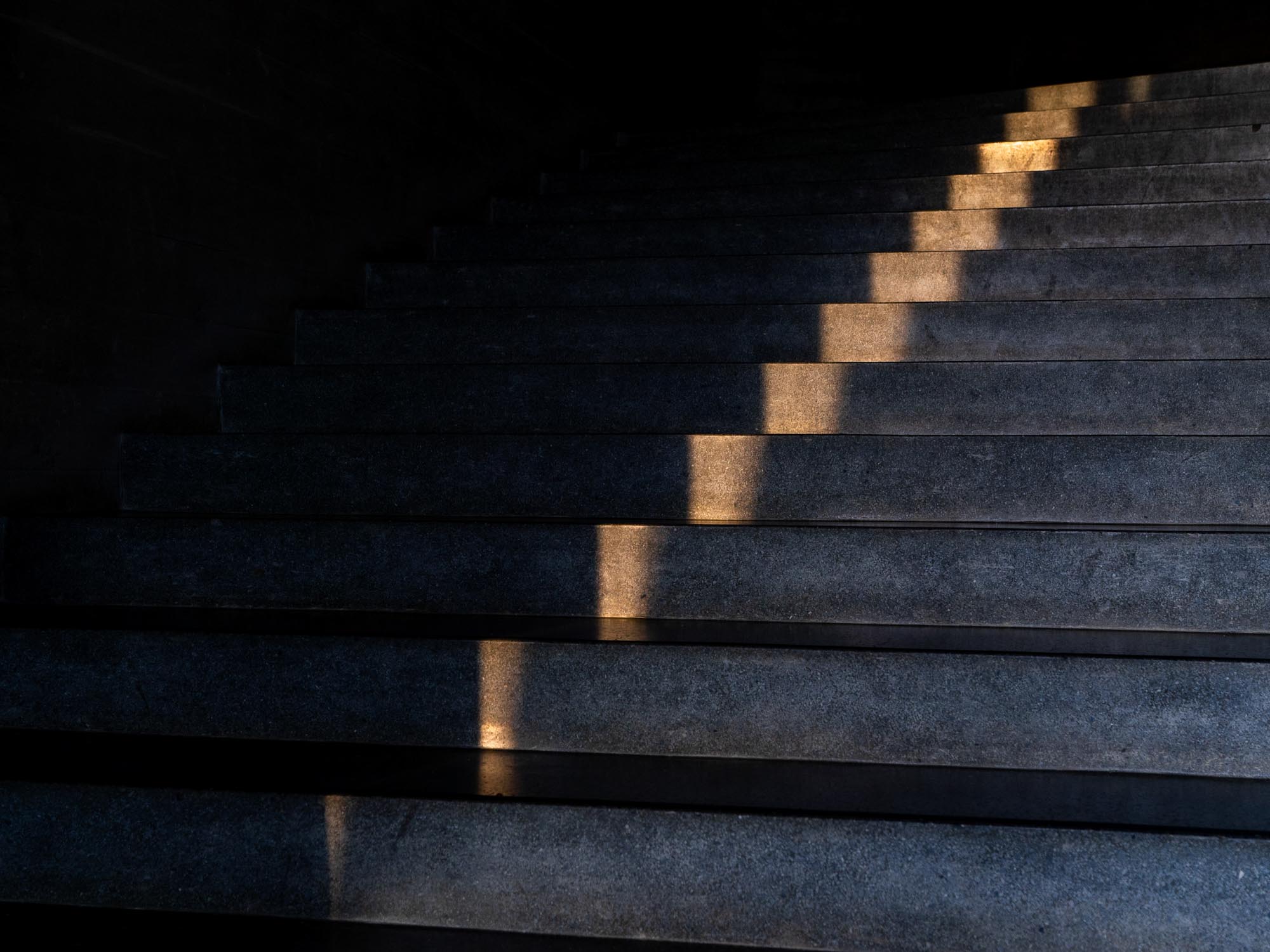 Process Instead of Processor

Summer 2020, I was on a chapel tour with an architect friend. We finally reached Dornach via Cologne, the Eifel and Alsace.

After the first impressive tour around the Goetheanum, unknown to him and as a non-anthroposophist, my companion asked friends the unsuspecting question: But where is the chapel, the sacred space? After initially smiling and tasting the question, a conversation ensued about what the holy place in Dornach is for each of us. The eurythmist in the group named the stage. The graphic designer has always considered the west facade to be sacred. The painter spoke of the outer and inner space of the training sketches. I had no answer and only kept the lights on regularly when the lights under the canopy went out and had to be turned on again.

Almost a year later I realized: The process is the sacred space for me. It is like looking for something that we do not know and that cannot be obtained through knowledge. It claims the religious and discerning powers in me because the result is open, but not arbitrary and is influenced by my attitude. The process is the opposite of the binary system of a processor, because in the process there is living that cannot be divided into information units. If God is the ‘anti-bit’, the process would be a medium in which He can appear. 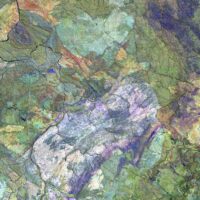 Shame as a Threshold 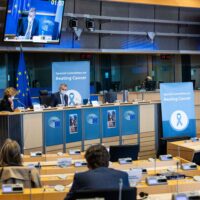 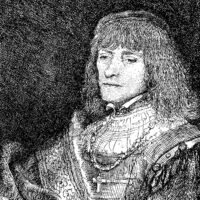 Next
Christian Rosenkreuz in the Orient