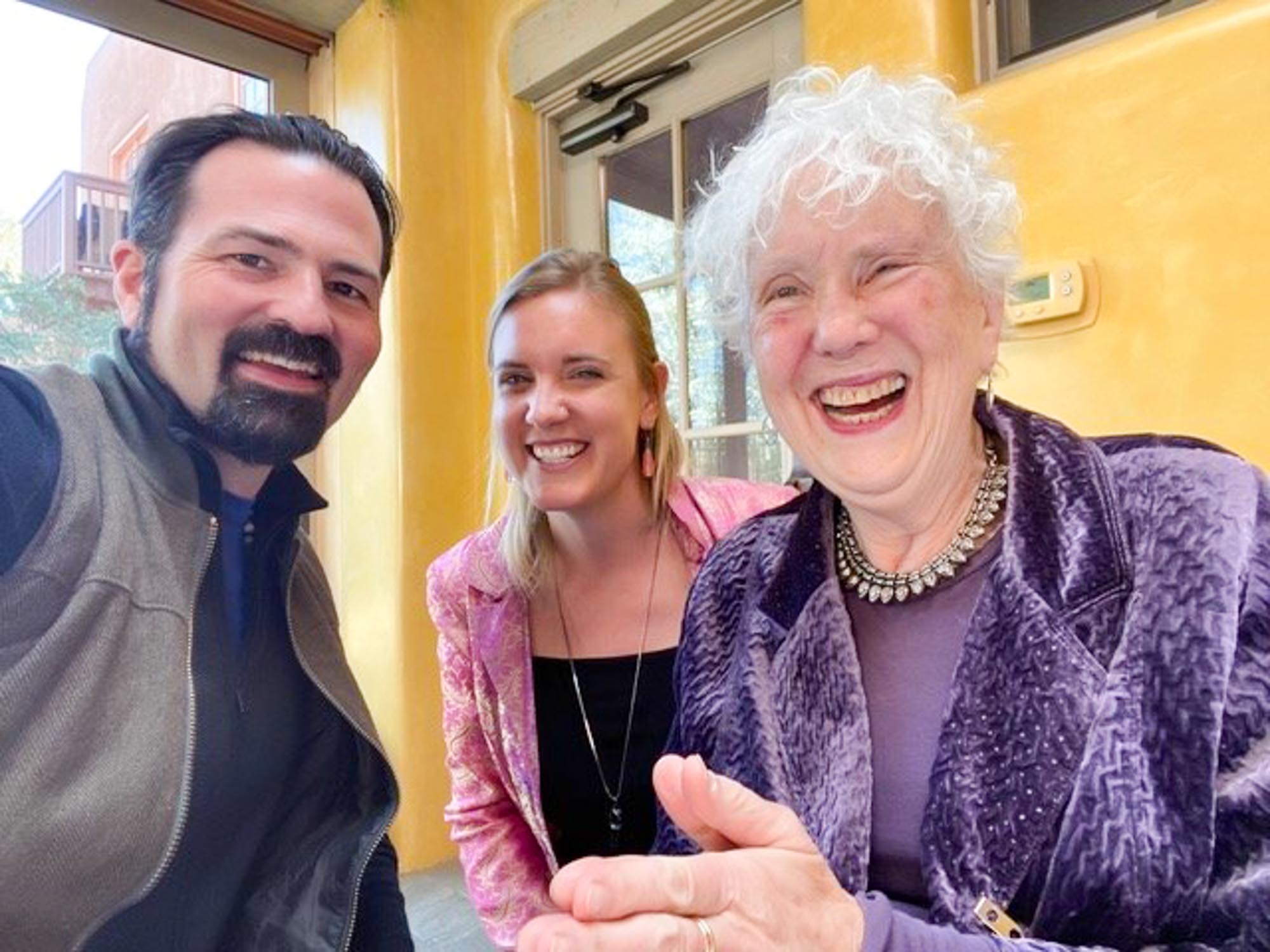 A significant lunch time meeting took place in Atlanta, Georgia on October 12, 2019. It happened during the last in-person Annual General Meeting of the Anthroposophical Society in America – months before the global pandemic shut down life as we knew it. Around that conference lunch table a group gathered to share their relationship to Rudolf Steiner’s New Isis Myth and the presence of the being Sophia in their personal biography.

On April 21-24th, 2022 one hundred and twenty individuals gathered (in person!) in Santa Fe, New Mexico for Sophia Rising. The gathering was described as more of a Convergence than a Conference. Those 3 days in New Mexico became a bowl fashioned from all the biographical threads trailing behind each individual in attendance.
Many of the organizers of Sophia Rising had been in that initial conversation in Georgia 2.5 years earlier. They intentionally designed the gathering to carry the qualities common to those biographical sharings. The quality of participation, artistry, of being woven into something much bigger.

At registration, each Sophia Rising participant was given a blank journal and over the weekend had the chance to visit an art room where materials were available to collage, draw, paint their own personal “main lesson book” artifact into creation.
Sophia Rising was noticeable for the intentionality of its artistry and also for its ceremony. We opened with a Soil Ritual where participants came together from opposite sides of the room and spoke where they had traveled from as they contributed earth from their disparate locations into one common bowl. We closed with a Water Ceremony where we transferred water from one vessel to another. Each, together, in silent procession. The quality of the space, and the quality of the time — these were treated as a Being, specially recognized and invited for the occasion.

New Mexico is known as “The Land of Enchantment” and this natural and historical setting supported the mood of ritual. The beautiful and mysterious Santa Fe itself seemed to host the gathering. Home to the oldest church in the country, San Miguel Chapel was dedicated to Archangel Michael in 1628, 150 years before the founding of the United States. The grand Basilica of Saint Francis of Assisi stands at one end of the central square of downtown Santa Fe. Inside, a case holds a dozen different reliquaries, ornately beautiful art objects crafted around a significant relic – matter transformed by the moral character of the human being it had belonged to. A sliver of the true cross. A swatch of St. Theresa’s habit. A small flower carved from the bone of Thomas of Aquinas.
Sophia Rising was itself something of a reliquary. Not an altar piece of precious metal for a relic of old, but a humbly useful basket woven to carry something that is only now in becoming. A beautiful container for the transformed substance that we consecrate through our extraordinary everyday lives.
…
To offer a sense for the aesthetic immersion of this gathering, I’ll conclude with a social poem woven from the words spoken by presenters and participants during the closing session of Sophia Rising on April 24th, 2022. 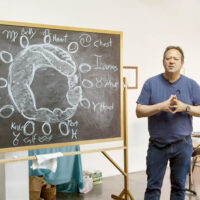 Closing what was opened
Lost.
Found.
Dispersed.
Backwards in reverse.
Backwards through.
Here now
With many friends
Weaving our hearts
Closing our eyes in darkness
Rose.
Gold.
We all woke up somewhere
Friends before that.
Sacred Icon,
Sacred Being.
Building a stage
we woke up the wind.
Celestial grounding
We wove the room
Soil connected
Open Bowl
Meeting each other where we began.
Time for gratitude.
Time to sacralize the ordinary
Consecrate the Mystery for our time.
A spoon full of Salt Water from one bowl to another.
Sweat.
Tears.
the Sea.
Consecrate
All the rivers…
…and yet not full.

And yet not full, gathered by Jordan Walker 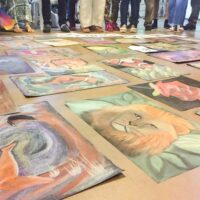 Previous
The Shortest Pathway is Not Always the Best 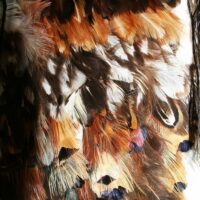