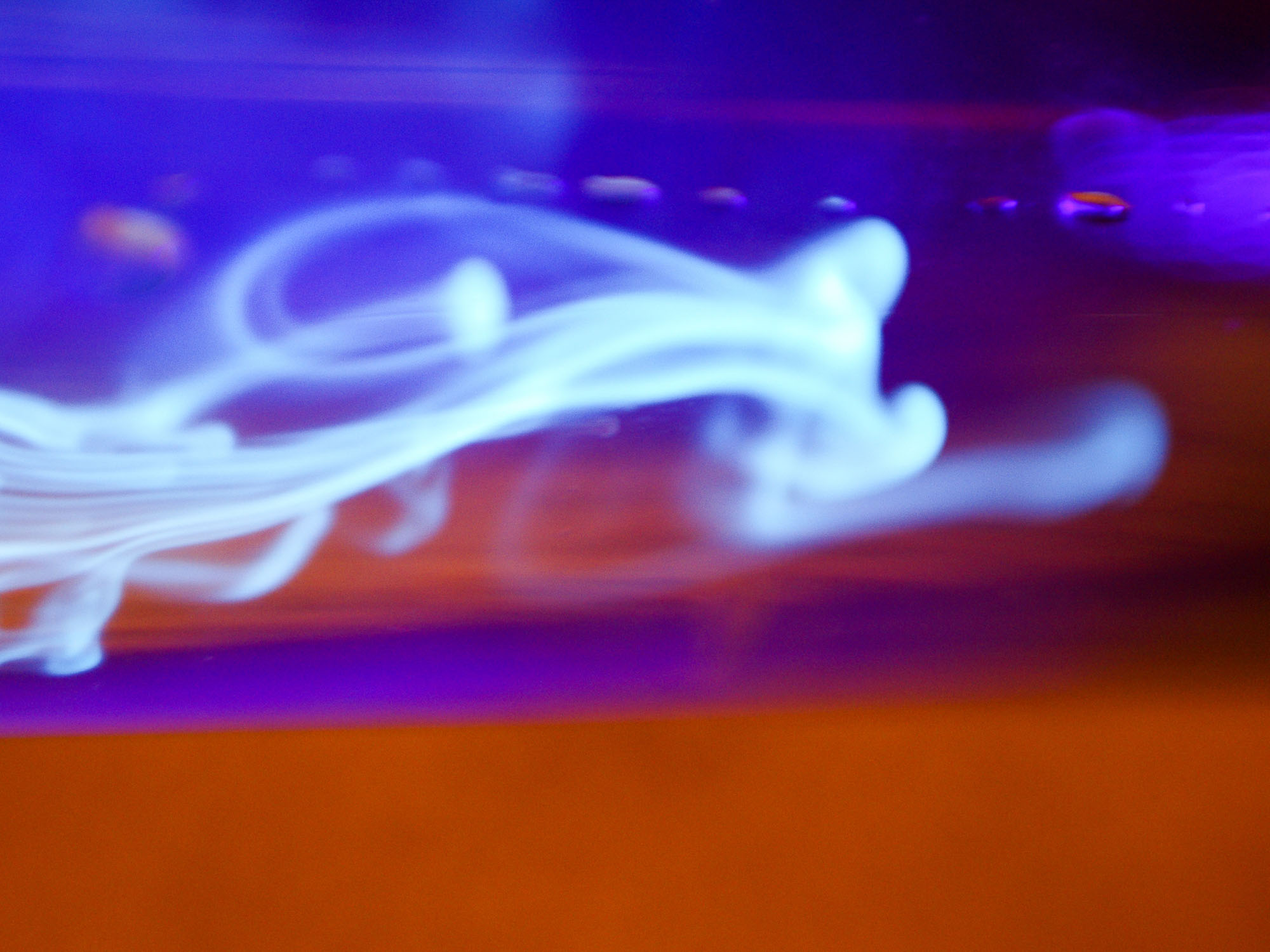 Of Meta and the Physical

We, humans are amid spiritual spheres, but the world no longer reveals itself spiritually today. Therefore, we can experience and show ourselves in it spirit-filled.

What is this meta-physics that lies above the physical? The Greek ‹meta› does not mean ‹above›. It is not a static ‹on top›, not ‹superior› and not separated in that sense. The word is more related to the German ‹mit›, which means ‹also›, ‹amid›, or ‹with it›.

Plato’s cave is not a closed dungeon in which people are locked up with their very own mirage. The entrance to the outside is open, and the light shines in. The transition between the worlds is fluid, like the surf and spraying in a cave by the sea. There is movement. Plato emphasizes: Human beings are also mobile.

How did the ancient Greeks understand the world and the supernatural? They lived under the divinely starry sky (Moon, Mercury, Venus, Sun, Mars, Jupiter, Saturn – Selene, Hermes, Aphrodite, Helios, Ares, Zeus, and Chronos, behind Uranus, the fixed star sky) on Earth amid the spheres of the gods. But spheres are not graphs, strokes, and not cycles, circles, or rings that pile up on top of each other like layers of rock. The sphere has content. And when spheres overlap, they penetrate each other. Thus the divine creative powers continue, gradually, downwards, gaining in quality, from the primordial foundations, the One, to the elementary, physical world. The spheres mediate, do not lose the properties of the previous ones, but add what brings the mind closer to the Earth. Thus, the ancient Greek finds themself meta-physically in a world that reveals to them the most divine in its most worldly. So they understand the gods by observing nature, so they understand nature through pondering the gods. (Plato and Aristotle may not be so far from each other after all, and one rightly the student of the other.) But what next? The Greek world had to break off. Otherwise, the consciousness of the spirit would have found itself so entirely in the environment that human beings would have dispersed. Then they would experience their spiritual nature through and through, lying around them, stepping on them, acting into them.1

Metaphysics means to look at the physical with physical senses as an expression of the spiritual and to live physically with it because one is animated and with spirit. Anyone who sets up systems falls with this last point: Life!

The world must continue to move away. I notice that I’m not in the environment. That’s where the physical becomes materialistic, and rightly so! Because I have to go further than the Greeks. Because God not only approached us, as with the Greeks, below the lunar sphere but also became not only light but flesh through the ether, fire, air, and water down to the deepest earth. Now it gets exciting: light shines, but light ‹by itself›, can only be seen in one place: in the sky. Everywhere else, the light needs a dark object on which it appears. So it goes underground. Now the darkness appears to us. Only now is the materialistic material born and the invisibility of the world becomes visible to us. My thinking and my senses are separated from his objects. 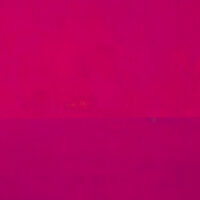 The Soul Awakes in Conversation

I face the world. It is not so spiritual that I could experience myself in it. We got the mystery of experiencing the material but not understanding how and why because it only instructs us in a place, not ourselves. The mystery will not solve itself.

Where is the God we no longer see? He really went into the material world and out again. Steiner says: One should not look for the I inside, as little as the air in the lungs. I face the world, but I only face it because it permeates me and yet does not conform. So I breathe in the air from the wide world and out of myself again. Merely external air could not invigorate. Merely inner air could not express life. My I is connected to the outside because God has driven into every crumb, every fiber. I alone always find it new because no object can fill it permanently. The objects imprint themselves on me because I imprint myself in their world.2

Metaphysics may have become superfluous today. It divides the world too much. With it, physics becomes superfluous because both penetrate each other in truth. True metaphysics today means to look at the physical with physical senses as an expression of the spiritual and to live physically with it because one is animated and with spirit. Anyone who sets up systems falls with this last point: Life! Metaphysics and physics can no longer be spoken of today. Both are at most – a conversation. – Translation: Monika Werner 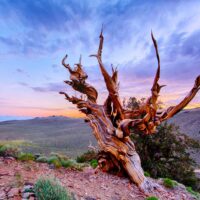 Previous
Not Just Something Extravagant Without Any Substance 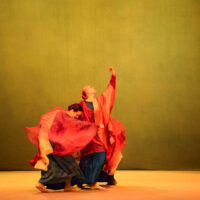